Home / LIFESTYLE / REVIEWS > / FILM REVIEWS / Johnny Depp stars in a blockbuster of a film – does the end justify the means? 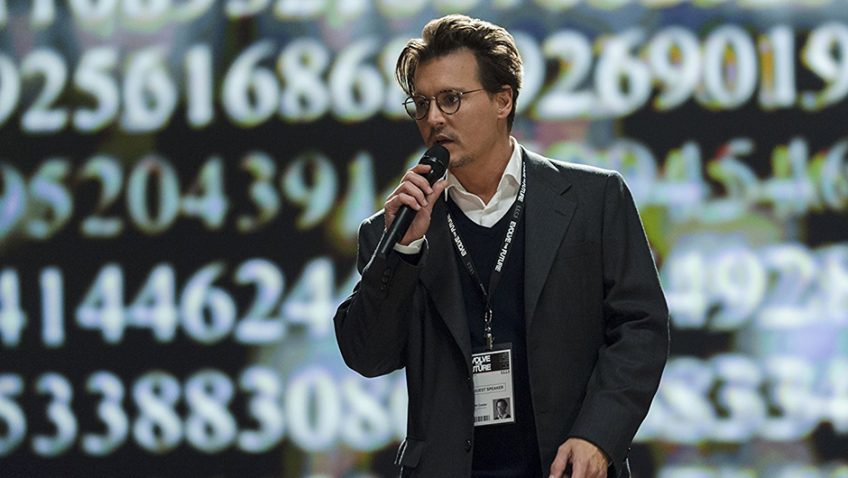 Johnny Depp stars in a blockbuster of a film – does the end justify the means?

for his directorial debut.  But Pfister is accustomed to large scale blockbusters, having worked with Christopher Nolan on Batman Begins, The Dark Knight and Inception.

Not surprisingly, the film looks terrific and the special effects are well integrated into a story full of potential and interesting ideas.  But Jack Paglen’s script juggles so many ideas that that film loses focus and tension, and, ultimately, fails to communicate its confused message.

Researcher Dr Will Caster (Johnny Depp), looking like an absent-minded professor, is happily experimenting with a copper net to protect his cosy Berkeley garden from phone cell transmissions, when his devoted wife Evelyn’s (Rebecca Hall) reminds him that it’s time to dress up for a dreaded presentation.

Evelyn is helping Will raise money for his ambitious project to create a machine that will process sentience intelligence and so transcend the limits of human knowledge.  At the presentation, Will refers to his wife as the woman who wants to change the world, whereas he simply wants to understand it.

But Bree (Kate Mara) from the extremist group the Revolutionary Independence from Technology (R.I.F.T.) is in the audience and does not believe that modest ambition.  Will is shot in what turns out to be a series of coordinated attacks across all institutions doing research in artificial intelligence.

Will survives, but doctors inform Evelyn, and their best friend Max Waters (Paul Bettany), that the bullet was laced with radiation and Will has a month to live.  Evelyn, distraught, devises a plan to keep Will alive in digital form by uploading his consciousness uses the quantum processors that he uses to build P.I.N.N., Will’s advanced A.I. computer.

It appears that Will has become a multi-millionaire using his brains and artificial intelligence to play the stock market.  In a scene reminiscent of God telling Noah to build an arc, Will tells Evelyn to buy the derelict desert town of Brightwood and build a huge laboratory where Will, as a big face on a screen, will go forth and expand his power base.

Max warns against the plan, not because it is daft and will fail, but because he fears it will succeed. But Max is kidnapped by the R.I.F.T and, after a long period of imprisonment, becomes an ally when his fears are confirmed. 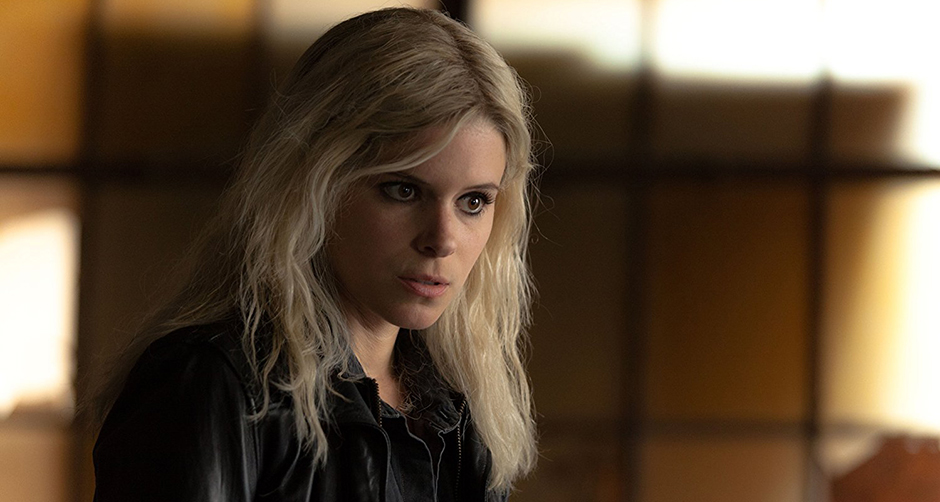 Will has changed into a despot intent on changing the world to save it from itself. When the R.I.F.T. finally get around to attacking Brightwood, they watch in horror as the employees take on the properties of indestructible zombies that are instantly healed by the nano-particles in the soil and atmosphere.

Soon, even Evelyn realises that the world will be destroyed unless she takes some drastic action.

The ending of Transcendence

returns to the garden where it began, sending a mixed message about Will’s legacy that is as much about our destruction of the environment as it is about the pros and cons of A.I.

The question of whether a relationship between a voice in a computer and a human being can be fulfilling was the subject of the entire movie ‘Her’, but is one of many in Transcendence

, all of which are glossed over.

Questions about whether the ends justify the means with principled extremist groups are ignored, but we can well ask why it took this clever group two years to finally attack Brightwood – by which time it was up and running.

is a new take on the Frankenstein story, where an ambitious researching doctor is turned into a controlling god, at heart, it is a love story.

Seldom however, has a love story featured two stars as devoid of chemistry as the still sexy Johnny Depp and the otherwise excellent Rebecca Hall.