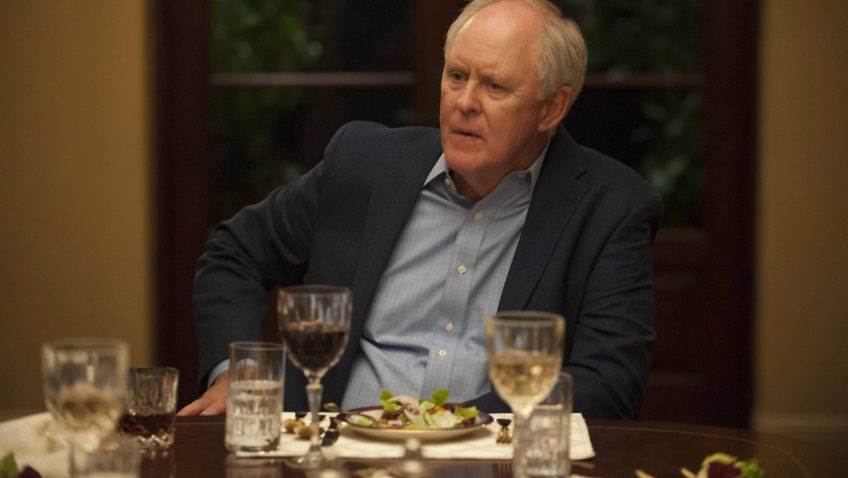 Robert Redford, star of The Sting, The Way We Were, and of course, Butch Cassidy and the Sundance Kid, is not just a pretty face. But we all knew that. What you might not know is that his 39-year-old Utah-based Sundance Festival, for which Redford’s team screened 13,053 films to select 181, is coming to London’s Picturehouse cinema complex at Piccadilly Circus

The London Sundance Festival is so lovers of independent films, so expect only a little bit of CGI and a lot of heart. Comfortably manageable, there are 14 films and several special events. Moreover, it all happens in just one location that has bars and restaurant to keep you physically sustained while the films do the rest. There really is something for everyone, too, including Chasing Coral, an eco documentary that will turn beach lovers and scuba divers into militant revolutionaries (if only!). After that, you’ll want something lighter, so try Beatriz at Dinner (opening night and again on 4 June), a politically-edged comedy that imagines Donald Trump and Mexican immigrants at a dinner in Los Angeles. Three talented and funny actors: Salma Hayek, Chloë Sevigny and John Lithgow and Puerto Rican director Miguel Arteta (Youth in Revolt, Chuck and Buck) make it happen.

If you weren’t satisfied by 2015’s biopic about Lance Armstrong, The Program, Icarus is former amateur cyclist Bryan Fogel’s investigative documentary about the topical subject of doping in sports. In Wilson, Woody Harrelson is a middle-aged, anti-social recluse whose dog is all the company he wants. But as Mick Jagger once pointed out, you can’t always get what you want; and, sometimes, you just might find, you get what you need. Bitch goes one step further, and instead of the main character living with a dog, she starts acting like one. Bitch, directed and starring Marianna Palka, is a feminist comedy-horror film about a neglected wife whose philandering husband drives her over the edge and into the doghouse.

There’s a real buzz around Pakistani-American comic Kumail Nanjiani’s bitter-sweet autobiographical film The Big Sick, co-written with Kumail’s wife Emily Gordon. He co-stars, she does not!

We will be reviewing this film, and other festival highlights on the Mature Times website. www.maturetimes.co.uk

For the schedule and ticketing information: www.picturehouses.com/sundance or phone 0871 902 5755 (but calls cost 13p per minute plus your telephone company’s access charge). If you are local, show up at the box office at Picturehouse Central. For the programme go to:
https://www.picturehouses.com/cinema/Picturehouse_Central?filter=Sundance