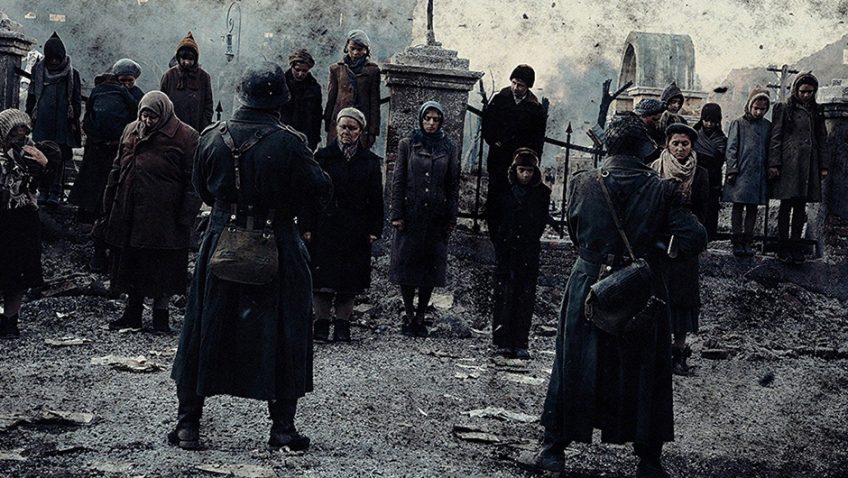 Fyodor Bondarchuk takes on the Battle of Stalingrad

The Battle of Stalingrad, which lasted from August 23, 1942 to February 2, 1943, was not only one of the most horrific in history, with over a million casualties, including thousands of civilians; but also the turning point of WWII – the blow from which Hitler’s armies never fully recovered. Its historic importance, the building-to-building combat and a heroic last stand in a grain elevator ensured that it has been the subject of numerous films.

The latest to take on the challenge is by Director Fedor Bondarchuk, which is not surprising if you recall that his father, Sergei, Directed the Academy Award winning War and Peace in the mid-1960s. Stalingrad

, though, is almost all War.  The first twenty minutes of the film paint a picture of hell on earth, as the Luftwaffe bomb the strategically placed city, destroying its factories, gas works and access to the Volga River in an attempt to cut off supply routes.

When the Germans enter the city, Bondarchuk puts us in purgatory, along with the civilians and the German and Russian soldiers who battle it out from one building to the next. Hints that both sides are motivated as much by fear and coercion (summary execution for any deserters) as patriotism are few, for the courageous and manly soldiers are like a combination of romantic and comic strip heroes. This was Russia’s Thermopylae and Agincourt rolled into one and Bondarchuk’s film is awash with gung-ho patriotism.

The attempts at peace are short interludes comprising of parallel fictitious love stories.  A German commander, Thomas Kahn (Thomas Kretschmann, who appeared in a German film, ‘Stalingrad’) risks his position when he falls for a Russian prostitute (Yanina Studilina) and all five heroes of the film fall 19-year-old surviving waif Katya (Mariya Smolnikova), the 19-year-old sole surviving inhabitant of the bombed out apartment building where the brave Russian soldiers fight to the finish.  Naturally, their love is that of protective brothers and fathers rather than lovers, except for one handsome young soldier who fathers a child with Katya. He becomes the book-ended narrator of the story. 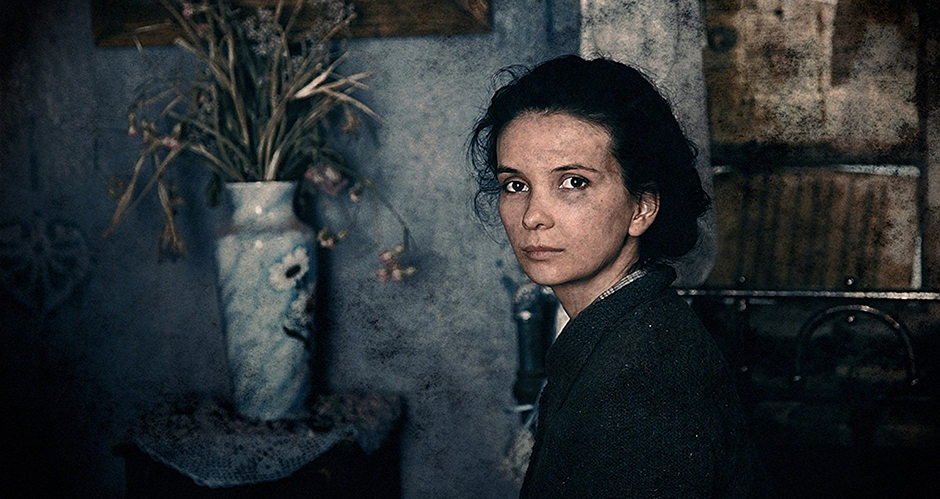 The particular focus of the film might have been inspired by the true story of Pavlov’s House in which a small platoon, commanded by Sergeant Pavlov, fortified a four-story building that separated the German forces from the Volga River.  While heavily bombed, the Volga remained crucial to Russia’s war strategy.  A building resembling Pavlov’s House, and the entire set, was faithfully reconstructed outside of St Petersburg.

Though Bondarchuk uses Imax 3D and some terrific special effects (including Motion Capture and pyrotechnics mixed with digital fire sequences), and Tatyana Patrakhaltseva’s top notch costume and production design to put you in the midst of battle, the stereotypical and superficial handling of the band-of-brothers soldiers and clumsy, melodramatic love stories, seriously compromise the film’s powerful impact.