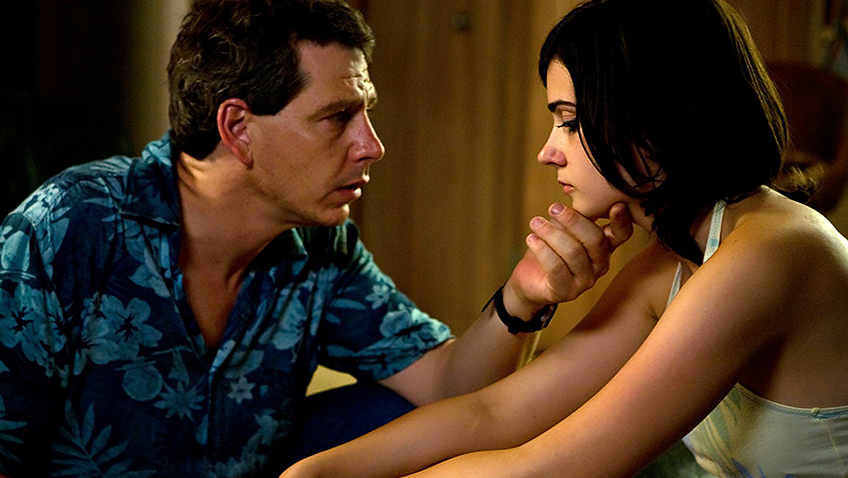 is not a new feature documentary by David Attenborough, but Australian writer/director David Michôd’s, powerful and innovative feature film debut about a criminal family in Melbourne.

From a short summary you’d be forgiven for mistaking Michôd’s film for yet another clichéd British coming-of-age film or miserable gangster movie. When seventeen year-old Josh’s (newcomer James Frecheville) mother dies of a drug overdose, he has no one to turn to but his grandmother, Janine ‘Smurf’ Cody (Jacki Weaver). ‘Mom kept me away from her family because she was scared,’ Josh narrates. ‘Everyone was scared’.

The irony then, is that it is Grandma Smurf who comes to the rescue offering Josh a room in her crowded house for along as he needs it. It’s not too long before we are reminded of Josh’s mother’s warning. Smurf will do anything to keep her boys (played by Ben Mendelsohn, Sullivan Stapleton and Luke Ford) with her. Smurf is the Matriarch from Hell behind what is arguably one of cinema’s most dysfunctional families.

Blending edgy, but never showy camera work, subtle editing, an effective use of music and sound design and flashes of black comedy, every scene holds unexpected treasures, even in this familiar genre. Michôd slowly builds up tension to an often unbearable level as one by one, Smurf’s beloved nephews are hunted down by the police.

Detective Senior Sgt Nathan Leckie (Guy Pearce) senses that Josh is different from his uncles and plays the carrot and the stick game in order to induce him to provide evidence, if not a testimony. Josh, however, proves a more astute opponent than Leckie bargained for. 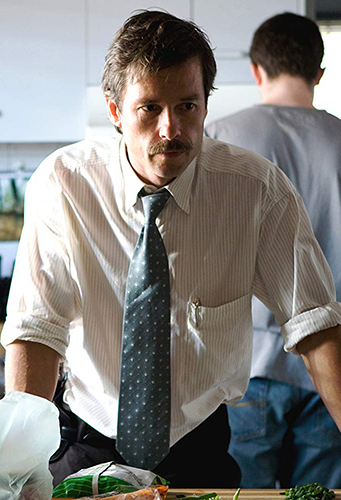 Josh finds some respite in the normal family life of his rebellious, middle-class girlfriend, Nicky Henry (Laura Wheelwright), but Leckie’s private interviews with Josh arouse the suspicions of his paranoid uncle and gang leader, Pope Cody (Mendelsohn). Soon it is not only Josh’s life that is in danger, but Nicky’s as well.

If Jacki Weaver’s Smurf and Ben Mendelsohn’s Pope enter the annals of cinema’s great villains, the film’s only shortcoming is that it’s impossible to read Josh’s reaction to them or to events. For a coming-of-age story, Josh proves to be the stingiest of narrators, sharing nothing with us.

From the first scene, in which he glances at the television when the paramedics arrive for his mother, you wonder if he’s mentally challenged, In shock or frozen with fright. We are probably supposed to conclude that he’s just an ordinary teenager who knows better than to express himself but Frecheville’s Josh shuts us out, too.

What does eventually become clear is that Josh seems to know instinctively that to survive he must delicately negotiate his way through this criminal labyrinth and secure his place in the hierarchy. He’s witnessed how the weak dig their own graves, get caught or are murdered, and how the strong survive. Trust is a luxury he can’t afford. He cannot rely on witness protection, distance or on his family’s mercy. Nowhere is the metaphor of an animal kingdom with its natural selection of the fittest more apparent than in the electrifying conclusion. 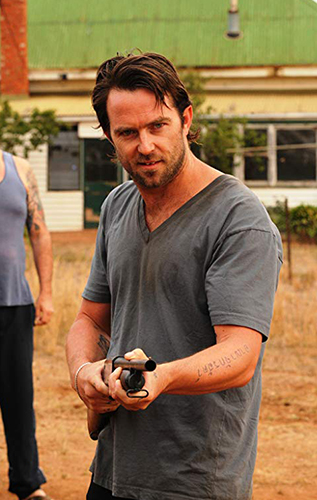 The writing is lean, mean, sometimes humorous, but never expository, and Michôd knows how to go for the chill factor at just the right time. What is even more surprising for a first time Director is his skill at weaving black comedy and even horror into the psychological drama.

One of the most shocking scenes in the film comes with the smallest of actions when Smurf fears the police might be gaining the upper hand. She sits at her kitchen table, dipping a tea-bag in and out of the teacup with rhythmic precision, while an increasingly crazed expression spreads across her face. With her tiny size and a smile frozen onto her rouged cheeks under a head of bleached blond hair, Smurf could give Little Red Riding Hood’s sick grandmother a run for her money. As Pope, Ben Mendelsohn is every bit his mother’s equal and a fitting rival. It is hard to remember when suburbia was ever so fraught with evil.