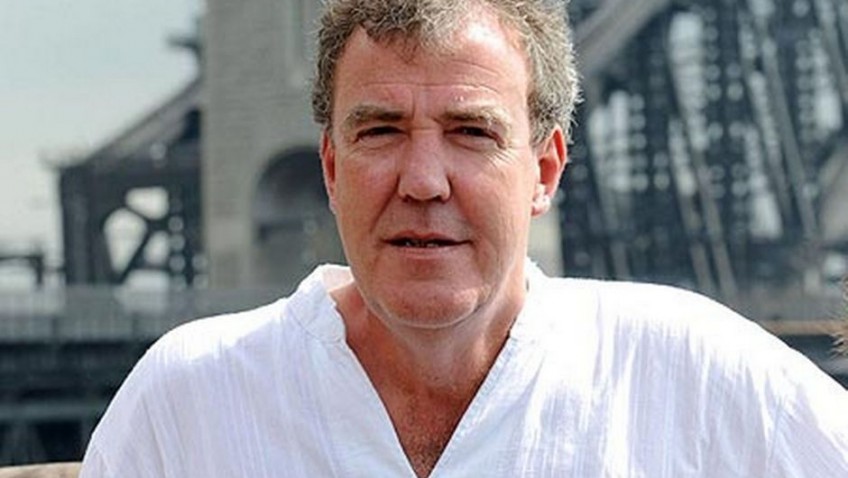 With the suspension and possible sacking of the BBC’s number one audience attraction making headline news begs the question is the man more important than the concept?

The BBC programme Top Gear is the highest grossing series that the BBC makes and has a huge market around the world bringing in millions of pounds to the coffers.

He himself has made a fortune out of his irreverent attitude and with his newspaper columns and books often give opinions that others agree with.

With his two companions, James May and Richard Hammond, they are likened to the Three Nusketeers with I suppose, The Stig playing the enigmatic d’Artagnan role.

Without full knowledge of the facts it is hard to make a judgement, but if the rumours are true and a punch was thrown then this is unacceptable behaviour.

Already over 100,000 signatures have been added to an online petition and other celebrities are Tweeting comments some even offering to take over his job.

With the programme now consigned – temporarily or otherwise – to the vaults we follow this story with interest and would love to hear your views.

Is Clarkson a Marmite character, you either love or hate him, and does he have a valid voice in these PC days?  Should his behaviour really be making the main news headlines?

Please do let us know what you think?