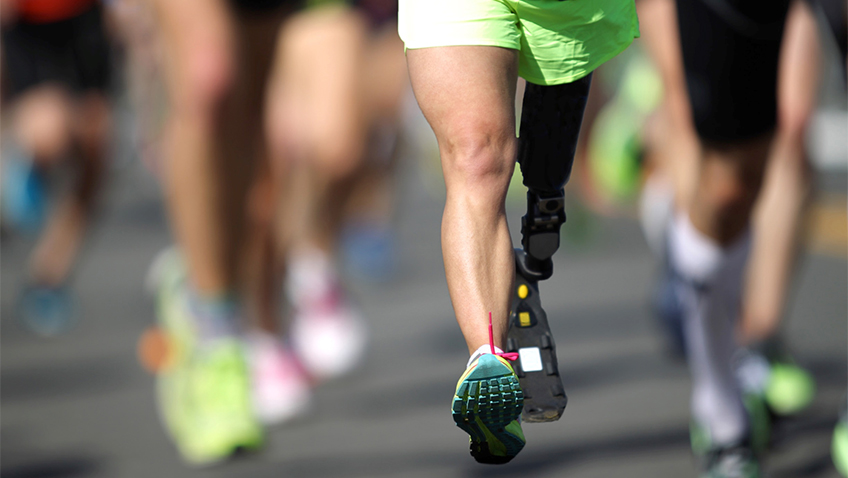 ‘I am the master of my fate; I am the captain of my soul’

Generations have drawn on the words of William Ernest Henley’s poem, Invictus, for strength during times of adversity. The final two lines of the poem: “I am the master of my fate; I am the captain of my soul” have become the rallying cry for competitors in the Invictus Games; competitors who are using the healing power of sport to recover, rehabilitate and overcome.

The poem reminds us all of the power of resilience and the unconquered human spirit.

Henley wrote the poem in 1875, describing his experiences while terminally ill with tuberculosis and was himself an amputee. The poem reflects his long battle with illness. The title means “unconquered” and the 16 short lines of the poem encapsulate the unfaltering human spirit, which is at the heart of the Invictus Games.

What are the Invictus Games?

The Invictus Games is an international adaptive multisport event for wounded, injured or sick armed forces personnel. It includes sports such as wheelchair basketball, sitting volleyball and indoor rowing. It was created by Prince Harry and first took place in 2014 at the Queen Elizabeth Olympic Park in London.

Garry Robinson was severely injured in 2010 in a Black Hawk helicopter crash in Afghanistan that claimed the lives of three Australian Commandos and an American soldier. His injuries included internal bleeding, a punctured lung, a severe traumatic brain injury and a fractured left leg, which was later amputated below the knee.

The Sydney Games will be the first time the doctors and nurses who saved Garry’s life will be able to see him compete.

‘It means so much to me to be able to compete in front of a home crowd in Sydney,’ said Robinson. ‘I spent two and a half years in hospital and I was told I would never swim or ride a bike again, but I now have the opportunity to show my family and friends and the medical staff who have supported me how far I’ve really come.

‘Sport has been a big part of my rehabilitation, especially since competing in the first Invictus Games,’ he said. ‘I came home from that wanting to compete more. It has given me purpose again, something to focus on.

‘I know I have come so far and have trained hard so, regardless of the results, I already feel like I have won.’

Garry Robinson says the Games experience will be made even more memorable for those competing if the stands are full of supporters.

‘Being involved in the Invictus Games has truly brought to life the healing power of sport – not only for me, but for every single person competing in the Games,’ he said.

This year’s Invictus Games will take place next month in Sydney, Australia, from 20-27th October. To find out more, visit: www.invictusgames2018.org