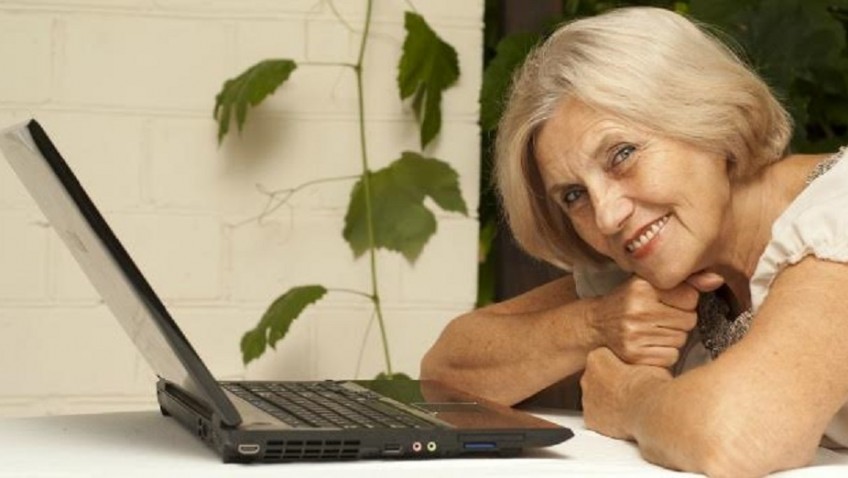 A new study has revealed 61% of women have been motivated on multiple occasions to take on challenges such as travelling alone and learning new languages. The survey by Exodus Travels revealed that what motivated women was seeing and hearing about female achievement.

International Women’s Day celebrates the social, economic, cultural and political achievement of women. For this reason, Exodus Travels have produced a video to celebrate female achievement over the last 100 years.

The video showcases landmark events such as UK women getting the vote to Hillary Clinton’s presidential nomination.  With over a third of 21-34 year-old’s revealing that they felt more confident when they saw people like them find success, it’s important to celebrate these milestones.

Sit back and get a lesson in history; here’s the timeline of female achievement:

1921 First woman to drive around the world (Aloha Wanderwell)

1928 First woman to fly across the Atlantic (Amelia Earhart)

2008 First woman to run round the world, to raise awareness for prostate cancer. (It took Rosie Swale Pope 5 years)