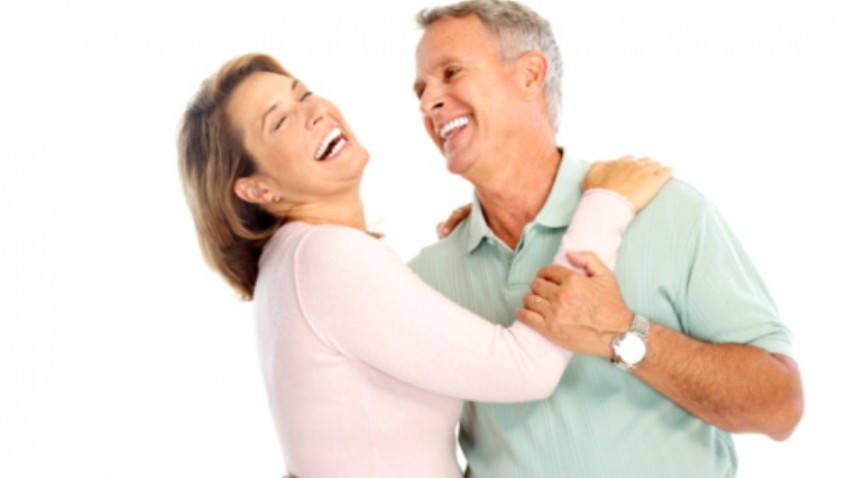 Ways to boost your memory

We’d all like to keep our brains as sharp as possible as we age. But what are the best ways to do this, asks TV doctor Michael Mosley.

Ask anyone over the age of 40 what worries them most about growing older and the answer that comes back is almost always the fear of losing your memory. I worry about the fact that I find it harder than ever to remember names and that without my phone to remind me, I would forget many of my daily appointments.

There are some fairly obvious things to avoid if you want to maintain good brain health. These include smoking, becoming overweight and developing Type 2 diabetes. But what can you positively do to enhance your brain?

On his programme Trust me I am a Doctor, aired recently, Michael Mosley conducted an experiment with Newcastle University and 30 volunteers to find out what can help maintain and improve memory.

“Before the experiment all the volunteers were subjected to a barrage of tests that measured things like memory, ability to problem solve and general psychomotor speed (reaction times).

Everyone was then fitted with an activity monitor to measure how much and when they were moving.

The volunteers were then randomly allocated to three groups and asked to do a particular activity for the next eight weeks.

One group was simply asked to walk briskly, so that they were just out of breath, for three hours a week. The idea is that walking – in fact any form of vigorous exercise – will keep your brain fed with lots of oxygen-rich blood. This was not a popular choice with some.

The second group was asked to do puzzles, such as crosswords or Sudoku. Again they had to do it for three hours each week. The reasoning behind this approach is that your brain, like a muscle, benefits from being challenged. Use it or lose it.

The final group was asked to stare at a naked man for three hours a week. Or, to be more accurate, they were asked to take part in an art class which also happened to involve drawing a nude, Steve.

By the end of our eight-week trial almost everyone in the walking group noticed a big improvement in their general health – how much easier they found managing a particular hill.

Some of the puzzler group had found the puzzles hard at first, but by the end of the eight weeks many were hooked and swapping Sudoku tips.

The most enthusiastic group, however, was undoubtedly the art class. Although a few found attending a class once a week daunting, all of them commented on how much they enjoyed it.

The scientists redid their battery of cognitive tests and the results were clear-cut. All the groups had got a bit better, but the stand-out group was those who had attended the art class.

But why should going to an art class make a difference to things like memory? Clinical psychologist Daniel Collerton, one of the experts from Newcastle University, says that part of the benefit came from learning a new skill. “Learning something new,” he says, “engages the brain in ways that seem to be key. Your brain changes in response, no matter how many years you have behind you.”

Learning how to draw was not only a fresh challenge to the group but, unlike the puzzlers, it also involved developing psychomotor skills. Capturing an image on paper is not just intellectually demanding. It involves learning how to make the muscles in your hand guide the pencil or paintbrush in the right directions.

An additional benefit was that going to the art class meant that for three hours a week they had to stand while drawing or painting. Standing for longer periods is a good way of burning calories and keeping your heart in good shape.

The art class was also the most socially active, another important thing to bear in mind if you want to keep your brain sharp. This group met regularly outside class, were keen to exchange emails and there was a definite social aspect to this intervention.

All of which meant that this group enjoyed a triple benefit when it came to boosting brain health.

It is likely that any group activity which involves being active and learning a new skill will help boost your brain.

Have you got any hints and tips on how to prevent memory loss, if so we’d love to hear from you?