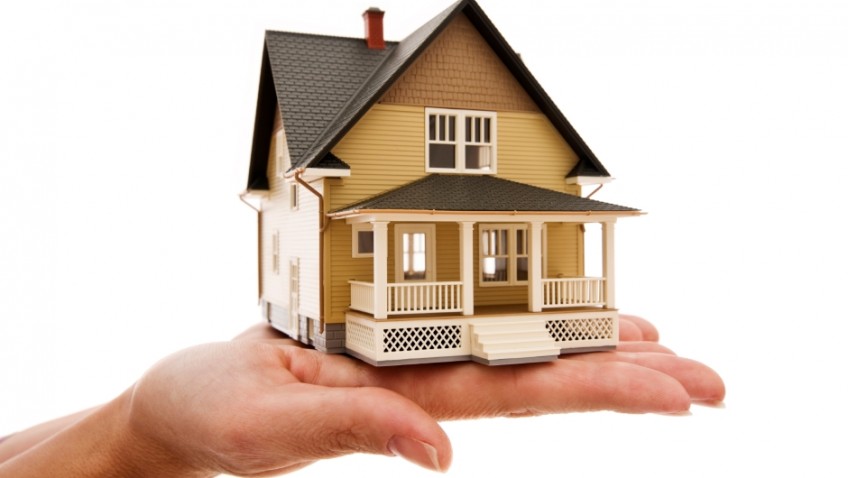 The perfect age to downsize is 64, research revealed by Retirement Move the new, national property agents for retired living with broadcaster Jennie Bond at the 50+ Show in London.

The study found this is the time when people are generally mentally agile enough to be able to deal with the buying and selling of properties, and are fit enough physically to be able to handle the move.

According to the study of 1,000 people aged 60 plus, this is the age where ridding of unused space, extra rooms or hard to manage gardens pays off.

And seven in ten said they would be young enough to make the most of a new place at this age, while being able to settle in without burdening children with the stresses and strains of the process proved important.

The research commissioned by Retirement Move found half of over 60’s admit they struggle to maintain their property and a third finding it hard to keep on top of their garden. One in five said their home feels empty and three in ten said they have rooms which they don’t use very often.

The study also found a fifth of respondents have no family members within 45 minutes of them.  With one in five of people over sixty worried about retirement and their next move, nearly 40 per cent are thinking about downsizing in the future.

A third plan to relocate to a much smaller place and the same number want to move nearer to amenities like doctors and hospitals. Most of those polled – 62 per cent – feel tied down having invested the majority of their money in their current property.  While three in ten said they are worried about having to get rid of furniture and other possessions.

The study also saw 1,000 people in their 40s and 50s questioned on their elderly parents and found three in ten are worried about looking after their parents as they get older.

While over a quarter are concerned they live too far away from their parents to help them. As much as half of those polled said they feel guilty about the amount of time they are able to give their parents. However, 36 per cent worry about being a burden to their children and other family members.