Home / TRAVEL / DAYS OUT / What do you know about the Syria conflict? 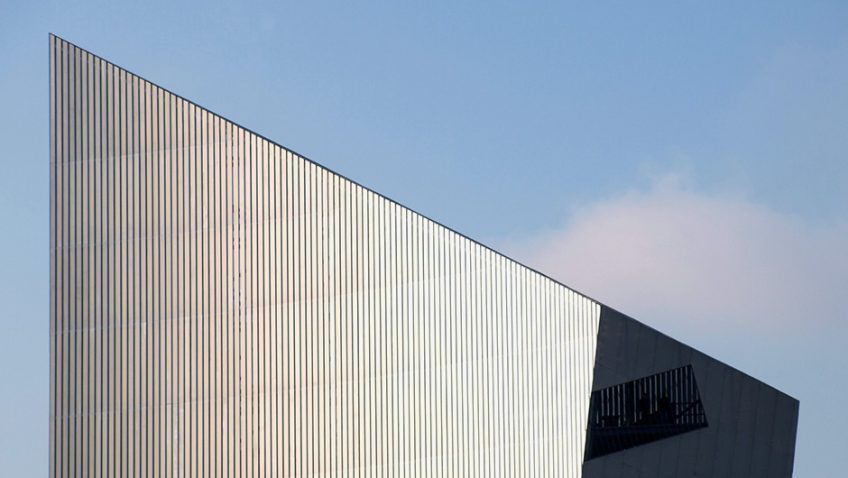 What do you know about the Syria conflict?

Syria: A Conflict Explored, is to run from 16th February until 28th May 2018 at IWM North.

Part of IWM’s Conflict Now programme, the season will comprise a series of fascinating events and exhibitions, including Syria: Story of a Conflict; Sergey Ponomarev: A Lens on Syria; Conflict Café: Conversations about Syria and I Swear to Tell the Truth.

Gill Webber, IWM Executive Director of Content and Programmes, said: ‘The situation in Syria is complex, live and evolving and we know that viewpoints may change in 2 years, 2 months, 2 days or 2 hours. We want to help our visitors cut through the complexity and enable a deeper understanding of the causes, course and consequences of what is happening in Syria today.’

Syria: Story of a Conflict

Syria: Story of a Conflict will present an intimate display exploring the origins, escalations and impact of the Syria conflict. The display, co-curated by IWM and Christopher Philips, Reader of International Relations of the Middle East at Queen Mary University, will include a selection of objects which explore the narrative of the conflict alongside an installation film helping to explain its story.

The ongoing Syria conflict, which began in 2011, has already lasted longer than the Second World War. As a result, nearly half a million people have been killed, more than eleven million – half the pre-war population – have been forced from their homes and a country lies in ruins.

The exhibition will seek to provide a balanced and objective introduction to Syria’s complex conflict, and endeavours to explain how a country, once known for its relative stability, has been shattered by war.

Sergey Ponomarev: A Lens on Syria

IWM North will stage Sergey Ponomarev: A Lens on Syria, an exhibition of photographs by the award-winning Russian documentary photographer. The exhibition, comprising of a mix of more than 60 colour print and digital media photographs, will explore the human consequences of the Syria conflict and its connection to the European refugee crisis of 2015.

Sergey Ponomarev (b. 1980) was drawn to journalism from an early age, and found the visual language of photography offered more opportunities for story-telling than the written word. He has won many international awards for his work on the European refugee crisis. Ponomarev’s photographs, created with minimal equipment, prioritise the consequences of conflict.

What do you want to know about Syria? What is daily life like? Why and when do you make the decision to leave? How does it feel to be a foreign journalist or an aid worker?
This is a unique opportunity to join citizens and journalists who have experienced the Syria conflict on the ground for a conversation; to hear their personal stories and to ask questions.

I Swear to Tell the Truth

If Vietnam was the first conflict on television, Syria is the first on YouTube. The number of minutes uploaded exceeds the number of real-time minutes which have passed since the conflict began on 15 March 2011. But does the quantity of material available mean we understand what is happening on the ground any better?

The award-winning creative collective, Anagram, invite visitors to IWM North to actively and intimately think about how to make sense of what we hear from Syria. Taking evidence from specific events during the battle of Aleppo in late 2016, this experience asks: is confusion a weapon being used to stop the international community from acting; who controls the fog of war?