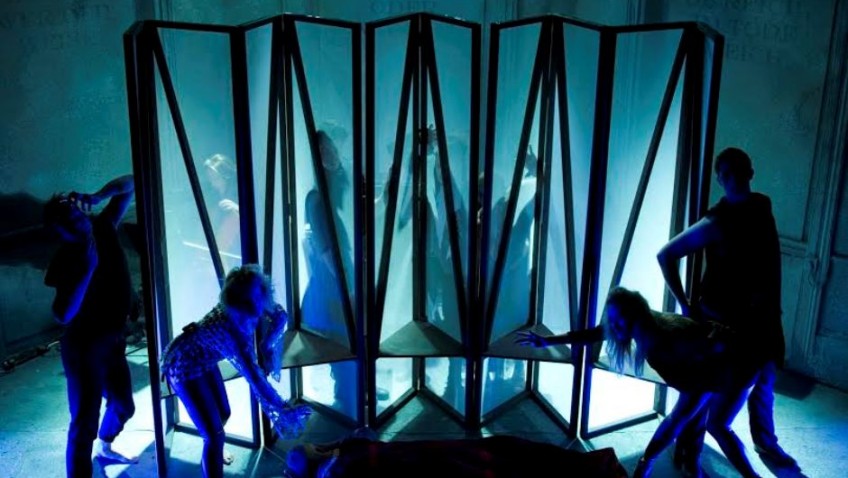 “The Immortal Hour” is a collector’s item for opera lovers

Rutland Boughton (1878-1960), a forgotten figure in the history of British music, was the founder and director of the Glastonbury Festival where he mounted over 350 stage works, chamber concerts, recitals and exhibitions. His artistic directorship came to an abrupt end when he, a socialist, supported the miners in the 1926 strike.

The Immortal Hour premiered in Glastonbury’s assembly hall in 1914 just days after World War 1 had broken out. It immediately acquired a cult following and was much admired by Edward Elgar, Bernard Shaw, Arthur Bliss and Ralph Vaughan Thomas. Elgar thought it a work of genius.

Its first major production in London in 1922 was directed by Barry Jackson when it played for 216 performances, the longest consecutive run of any opera in the world.  It was revived in 1923 and again in 1932. Gwen Ffrangcon-Davies’s performance as the pale and distracted heroine was much praised.

Audiences in the 1920’s, still touched by the horrors of the Great War, wanted escapism. Its success in part could be attributed to the fact that the heroine was born in the Land of Youth where there is no death.

Benji Sperring’s mini-production is its first performance in London in 50 years. Can the magic be repeated today with strange gestures, strange make-up and strange hairdos? The music is often beautiful. The choral work is fine.  It’s the story-line which has kept the opera off the stage.

The libretto, based on a Celtic myth, is by Fiona MacLeod, a pseudonym for William Sharp The myth takes place in a faery kingdom in a mysterious wood. (Boughton had initially thought of staging the opera out of doors.)

The ever-young Etain (Michelle Cornelius, underpowered vocaly) is tricked by the Lord of Shadow into falling in love with the mortal King Eochaid (Jeff Smyth) who takes her back to his kingdom and marries her; but he loses her to the ever-young Prince Midir (Thomas Sutcliffe) who has the best known song, “How beautiful they are, the lordly ones.”

Dulua (Stiofan O’Doherty), the Lord of Shadow, also known as the Dark One, is a hands-on faery; one touch from him and you forget everything, another touch and you’re dead. It’s a great pity he is off the stage for most of the second act.