Home / LIFESTYLE / REVIEWS > / THEATRE REVIEWS / Who would be your ideal casting for Don Juan? 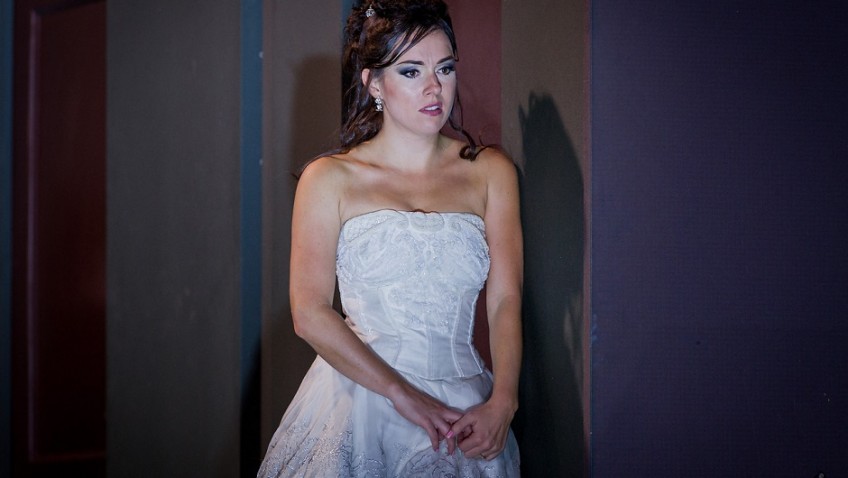 Who would be your ideal casting for Don Juan?

Mozart’s opera, a dramatic story of betrayal and revenge, is an incongruous mixture of the serious, even the tragic, within a comedy framework.

I have yet to see a production that I have wholly enjoyed. I had hopes of Richard Jones’s production, which does indeed spring a surprise, which is so brilliant it will be talk of the Town. Mark Wigglesworth conducts which is a plus. 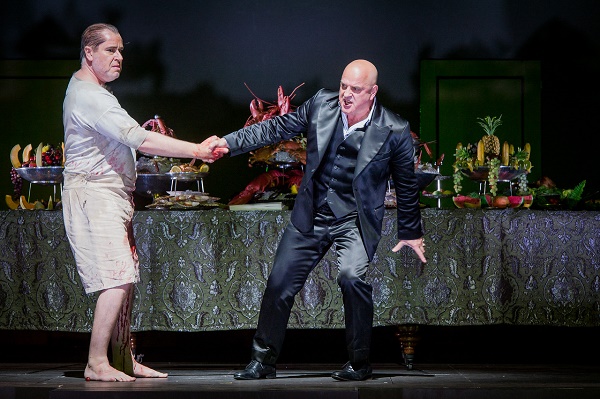 If your idea of Don Giovanni is Casanova, Lord (“mad, bad and dangerous to know”) Byron, or even Errol Flynn and Johnny Depp, then Charles Purves’s charmless 55-year-old stocky Mafia thug is going to take some getting used to.

The heartless libertine is not only a rapist and serial killer; otherwise his legend wouldn’t be so popular. I cannot imagine hordes of women queuing up for his favours as they do here during the overture.

The set for this co-production with Theater Basel is a series of bleak hotel bedrooms and soulless corridors and anonymous streets and enough doors for three Feydeau farces. The surfaces are all grey and very drab. The only colour comes right at the end with the banquet on Giovanni’s dinner table.

Sadly, the Commendatore’s statue doesn’t come to dinner. It is the murdered Commendatore’s ghost (James Creswell) who attends; and Creswell, who was stabbed to death in his genitals, is still wearing his blood-soiled underwear. The final confrontation no longer has the awesome hellish authority it was wont to have.

May Bevan’s Zerlina (in her virgin white wedding dress) is a girl who says she likes rough sex and her fiancée, Masetto (Nicholas Crawley), with his boxing gloves, looks a husband to give her a good punch-up.

All the singers are on form. Donna Elvira’s act two arias got Christine Rice an ovation. I also much enjoyed the sextet singing in the second act.

The high spots for me were Allan Clayton singing Don Ottavio’s two beautiful arias; and the second on the phone to his fiancée, Donna Anna (Caitlin Lynch), from a public call box is a nice touch.