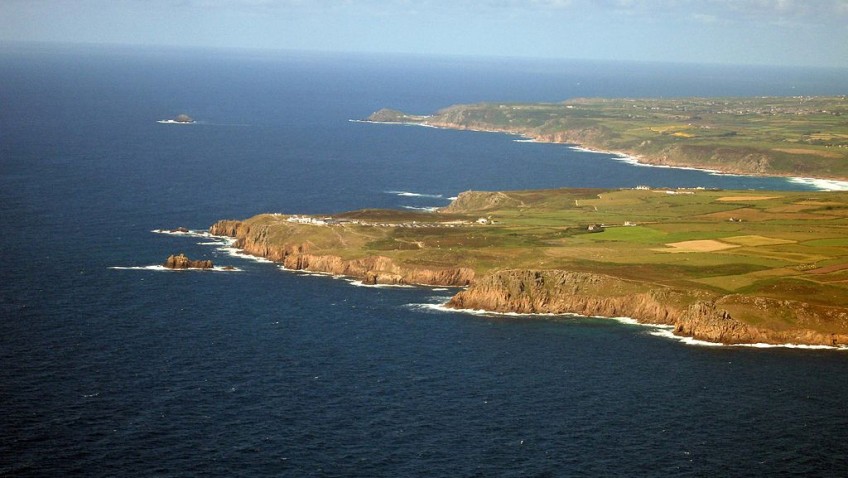 “A house with a view” more important to those over 45

Everyone loves to admire a beautiful view but it seems it is even more important to those over the age of 45.

According to a study conducted by 247 Blinds, individuals over 45 were far less likely to accept living in a property with a poor view, with 12% saying they could never live in such as house, compared to 2.9% of those aged 25-34; while 77% of those aged above 45 rated a view as either quite, or very important.

Furthermore, individuals over the age of 45 were willing to part with more, on average, than any other age range for a home with a view, with the average additional spend surpassing £7,500 for those between 45-54, and over £6,750 for individuals over 55. The findings also revealed a whopping 25% of homebuyers in general would dig a little bit deeper into their pockets to find an extra £10,000 to buy a property that included a mood-boosting view.

What is classed as a nice view is subjective of course, however there are some vistas that are highly rated by more individuals. The study by 247 Blinds saw 1,000 people aged 18 or above questioned and the results show us that the most highly sought after view for those aged over 45 is in fact Land’s End, followed closely by other famous landmarks such as Niagara Falls, The White Cliffs of Dover, Central Park and the Sydney Opera House

Each of these iconic destinations has its own unique features that make them so highly desirable, so let’s look at what makes them so appealing:

1.    Land’s End
Located in the west of Cornwall, Land’s End is made up of a natural rock peninsula and a jagged headland that looks out over the rocky shorelines that the area is famed for. It has a timeless feel to it and with its peaceful atmosphere that is undoubtedly why so many over 45s rated this landmark as their most desirable view.

2.    Niagara Falls
The largest drop at the falls measures in at a staggering 165 feet and this is one of the world’s most photographed attractions, due to its captivating natural beauty.  Sitting on the American and Canadian borders, it’s a global tourist spot. Even with the massive amount of footfall, the view is still inspiring.

3.    The White Cliffs of Dover
With views over to Europe, these awesome piercing-white cliff faces are found on the coast of Kent and as well as the stunning cliffs themselves, there are also a series of hidden tunnels that were built during the Napoleonic War, adding even more character to this already eye-catching landmark cementing their third place position.

4.    Central Park
Found nestled in the heart of the bustling city of New York, Central Park is a comparative haven where everything from trees and lakes to winding pathways provide locals and visitors with a verdant green space that spans 843 acres, and is the perfect place to hide away from the chaotic Big Apple streets.

5.    The Eiffel Tower
Arguably one of the most recognisable landmarks in the world, the Eiffel Tower is certainly a spectacle to behold. Just ask the 250 million people who flock to visit it in person and the view of the tower in the night is just as impressive, as it is lit up by staggering 20,000 lightbulbs – so it’s hardly a surprise that this view is one of the most highly sought after.