Home / PROPERTY / The decline of the Pound and overseas property 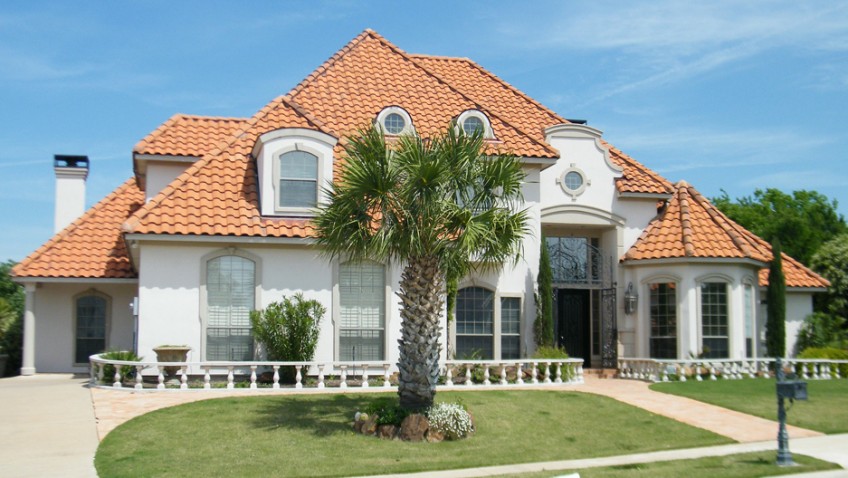 The decline of the Pound and overseas property

The UK referendum in June has presumably changed the life of British citizens forever. Aside from the obvious implications the Brexit vote will have on international trade and on the economic development in the coming years, it has also shattered the pound to pieces. Immediately after the results of the vote were announced, it has crashed at around 8% against the Euro, only to further decline 5% more during July, and slumped down even further in October to an all-time low of 1.1 rate (whereas just a year ago it was hovering around a rate of 1.45).

Currency experts are now predicting this might not the nadir point, and that it is possible the Pound will hit parity with the Euro in the very near future. Theresa May’s “hard Brexit” comment may even hint that shortly after the terms of the new trade agreement, the Pound can temporarily (or permanently) go below that point.  It is reasonable that years from now, people will take a trip down memory lane, reminiscing about the unbelievable rates they were getting for their pounds, just like people nowadays are reminiscing about the 2.2 rate the sterling had against the US dollar pre-2008.

These significant changes had a strong impact on Brits who were planning to buy property abroad. In fact, many of these individuals were holding back on their purchase with the hope that a “stay in the EU” vote will be casted, and the pound will go back to its 2015 rates against the Euro, the Aussie and the USD.

Contrary to the expectations, the “leave” vote made overseas property purchases significantly more expensive for them. A house in southwestern France (The Dordogne), one of the most popular destination for British expatriates, which costs €226,000 on average, will now cost more than £200,000 to buy. In June, it could have costed as little as £170,000. A boutique hotel in the same area in France (€700,000) will now cost £625,000 instead of £530,000.

In most instances the property buyers were looking to produce some passive buy-to-let income, or had plans to relocate/retire abroad. They had a limited amount of resources they were willing, or able, to spend on this. Their hopes and dreams went out the window on the morning of June 24.

Below is a behavioural timeline overview since the Brexit. It is based upon data from MoneyTransferComparison.com, one of the leading comparison sites for overseas money transfers, which is heavily used by individuals who are buying property abroad, and Google Trends – a Google tool which enables to follow the search trending of keywords per locale on a timescale.

Does a low pound necessarily mean to avoid overseas property?

Many investors and expatriates feel like they have missed out on the gravy train. They are right, to an extent. Within a period of a few months, their potential investments became subsequently more expensive than they were. It does not make them any less valid, though; They are only a tad less attractive than they were a few months back.

As an analogy between the overseas property market and the and the stock exchange, that would be exactly like avoiding buying Apple, Tesla or Google shares, just because they are more expensive now than they were in the past. Apple has doubled up in value over the past 5 years. Google has almost tripled it during this period. Tesla has multiplied its value and share price by more than 10 fold. They are still the ever-so-popular staple shares, because investors see further growth potential there.

Applying the same approach towards property investment is recommended. Analysing the growth potential for each property and the annual rental yield, rather than reminiscing about past rates and ranting about missing out the precise timing. Considering the low-interest policy in effect around the world, there is no way around proactive investment.

In addition to that, buying a property abroad for buy-to-let purposes is also a way to hedge against adverse currency movements. If a British property owner receives its monthly rent in Euro, any further deterioration in the GBPEUR rate plays in his favour. He will earn more British pounds each month!