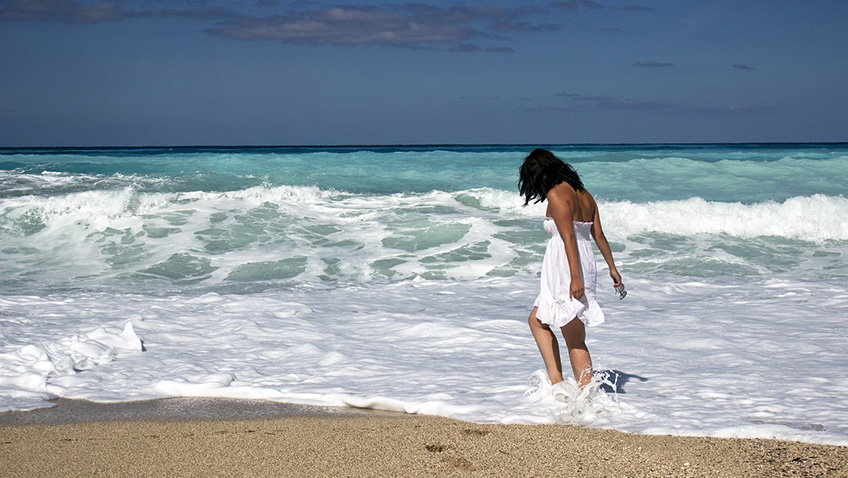 With summer upon us and heatwaves bathing most of Europe in gorgeous sun, holidays to suit all budgets and tastes are being pushed online with many offering Special Holiday Deals. This is great if you’re looking for a break at a great price. Now is the time to grab a holiday to escape the grind.

So what are the best destinations to visit this summer? Let’s find out.

With temperatures hitting 29°C throughout July the island of Crete, with its long glorious beaches facing the Mediterranean Sea, are perfect if you want a beach lovers paradise or a water sport enthusiast. If you’re more of an inland trek kind of person, there are some great walking trails and historical wonders to see. Crete also has nightlife to suit all tastes so a week or two here will not disappoint.

According to European Best Destinations, Budapest has been voted number one as the best European destination to visit in 2019.

It is hardly a surprise given its rich historical and architectural heritage, flourishing gastronomy scene, and thermal waters which make for the perfect spa break. This city is known as being the “Pearl of the Danube” and given how many world heritage sights it possesses this is an apt title. The city is one of the safest in the world and one of the most affordable.

This is the perfect city to savour the best of Portugal. The city is an hour from Porto by train and features a gothic cathedral. Many enjoy the Santa Barbara Garden or visit Bom Jesus do Monte and follow the path to the summit. When you make your journey take time to visit the wonderful Bom Jesus do Monte Sanctuary and marvel at its magnificent staircases.

As well as places of wonder, Braga offers charm and culture in abundance.

Two hours from Milan is the magnificent and beautiful Monte Isola, a great mountain surrounded by Lake Iseo. It is a place that has inspired artists such as Cristo and every year travellers from all over the world come to visit.

The island is car-free, and this commitment to sustainable tourism has earned it the converted “EDEN – European Destination of Excellence”.

The island offers much to the traveller including amazing locally produced or caught food such as salami, sardines, and fresh tomatoes and olive oil. It has culture in abundance and is perfect for everyone from families to solo travellers.

It is not just history, however, but shopping and cuisine are prominent too. The Stary Browar shopping centre is truly beautiful and features a business art centre. The town has restaurants throughout, most of which have received critical acclaim.

The summer sees plenty of tourists who like to ride their bikes. It is also popular at Christmas time for its market and don’t forget to swing by the ice sculpture as it is one of a kind.

Mixing traditional and modern the Spanish city of Málaga has been described as one of the best in Europe. The city offers a traveller plenty of things to see and do. From gazing at historical wonders such as Gibralfaro Castle to places to soak up the sun and enjoy a cocktail, the city is diverse and dynamic.

Málaga is the birthplace of Picasso, and there are two dedicated museums to the great artist. One is his house where he lived for a time as a child, and one is a dedicated gallery featuring famous and rare works from the great man.

Málaga features historical wonders showing Spain’s Moorish and Roman past. This is a city you must visit.

Arguably, Metz is one of the more trendy places in France and is home to designers and entrepreneurs. It has several prominent cultural centres such as the Pompidou Centre where creators like Philippe Starck have launched their projects.

It is known for its shopping and a relaxing vibe. Many take a stroll along the river, soaking up the atmosphere while families head for the lush green public spaces.

Metz is home to some excellent bars, restaurants, cafes, and clubs. One thing you must try is the patisseries in The Covered Market.

And Don’t Forget to Pack

When you’ve secured a good deal, you’re probably going to be in a rush. As such, finding good products reasonably priced can be a challenge. As such you may want to consider finding travel products in supermarkets and if time online.

There are many brilliant destinations in Europe, and you should snap up a deal and get some sun!