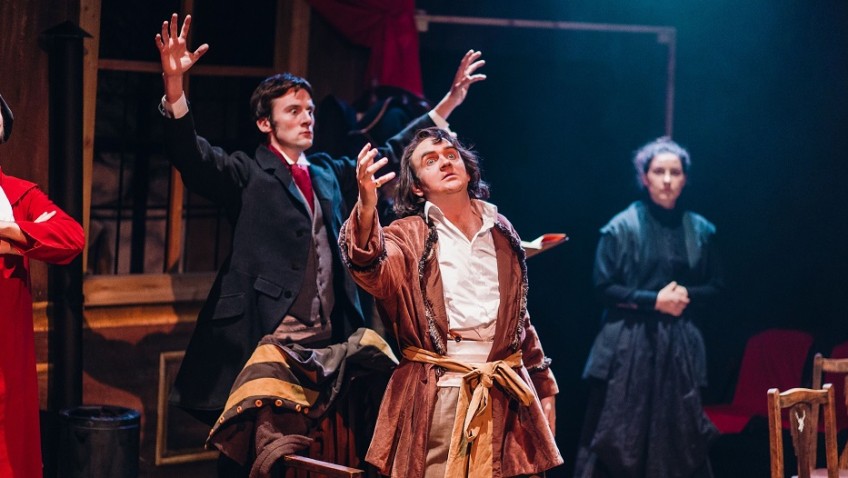 Henry Irving scored his biggest success in “The Bells”

Andrew Shepherd’s The Knight from Nowhere is a brief account of the life, loves and career of Henry Irving (1838-1905) and is primarily a tribute to the greatest actor of the Victorian age who was also the first actor to be knighted. 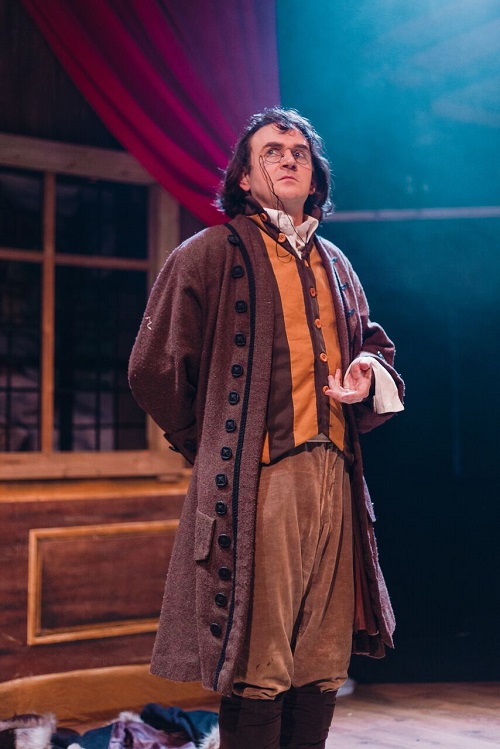 Irving acted Hamlet 400 times. He was artistic director of the Lyceum Theatre for 23 years where he staged the plays of Shakespeare and romantic and historical dramas.

Leopold Lewis’s The Bells, which opened at the Lyceum on the 25th November 1871 and. ran for 151 performances, was a major turning point in his career, a sensational triumph, bringing him lasting fame.

Thirty-four years later and only two days before he died, he was still playing Mathias, the guilt-stricken burgomaster. Even now, 110 years after Irving’s death, the agonised cry of “The Bells! The Bells!” remains part of the theatregoers’ collective consciousness, a remarkable testimony to the mesmerism of his acting.

The Bells, a dramatic and psychological study of terror and remorse, describes a murderer’s last hours. Mathias had killed a Polish Jew for his money and burned his body in a lime-kiln. Fifteen years later, he is still tormented by the sound of the bells on the horses that drew the Jew’s sledge.

The most celebrated scene is the phantom trial when Mathias, under hypnosis, re-­enacts the stages leading to the murder, the noise of the bells increasing all the while, until he finally springs forward and with a savage roar strikes the Jew dead with a terrible blow with an imaginary axe.

All my theatregoing life I have longed to see The Bells performed but feared it would only be revived to be laughed at. Audiences automatically presume melodrama is not to be taken seriously and that they are meant to laugh, boo the villain and cheer the heroine.

Andrew Shepherd, who plays Irving and also Irving playing Mathias, proves conclusively in Lucy Foster’s small-scale production that The Bells can be acted without any laughter.

This he achieves by performing the play within the context of Irving’s career on stage. The melodramatic style is thus established before the play proper begins. Irving’s performance in The Bells is then recreated.

What is needed now is a theatre, such as the National Theatre and the RSC, which has the theatrical and financial resources to stage The Bells and give it the full romantic, melodramatic and no-expenses-barred treatment.