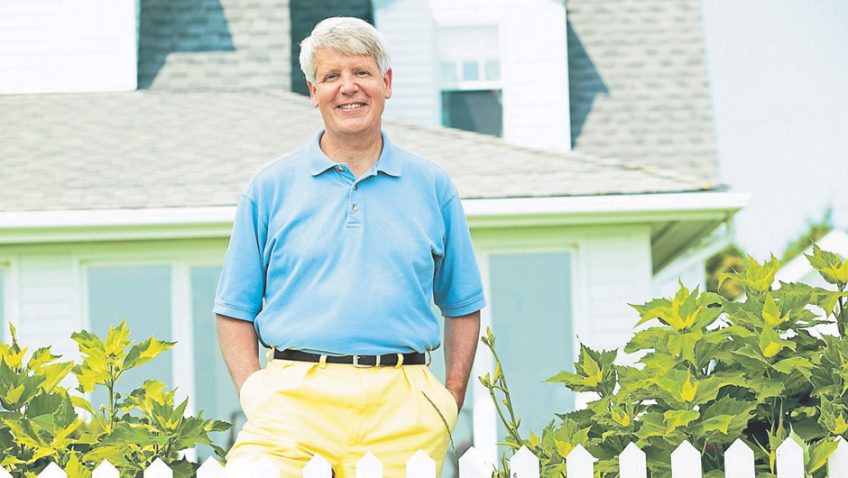 The National Housing Federation has released research revealing that despite having the most housing wealth, the baby boomer generation is surprisingly relaxed about slowing or falling house prices.

The research shows 62% of homeowners aged over 55 say that they would accept either no growth or a fall in price over the course of two years, if it would help young people to buy a home, in comparison to just half (52%) of those younger than them. This cohort was also twice as likely to accept a fall of 10% than younger homeowners – 35% compared to just 15% of under-35s.

Older homeowners were also more sanguine than the public at large, including non-homeowners. 53% of the general public would accept either stagnant or falling house prices. The overwhelming majority of Brits (73%) also agree that housing affordability has created a divide between generations – just 8% do not.
This apparent benevolence may be driven by the fact that this cohort remains the most asset-rich.

Baby boomers may also be more relaxed about house prices because their offspring are struggling to get on the housing ladder; in 2003/4 almost 6 in 10 (59%) of all 25 to 34 year olds were homeowners, it is now just over a third (37%).

Housing associations want to solve this problem, and build homes for all. Whether that’s affordable housing for people on low incomes, shared ownership for young people facing an increasingly tough buyers’ market or older people looking to downsize.

“Contrary to political opinion, the British public are no longer obsessed with perpetual house price growth. In fact, the overwhelming majority would now accept a less buoyant market if it made life easier for the next generation. Nobody wants a crash, and we are certainly not advocating one, but politicians need to hear this.

“That so many who stand to benefit would today pass up the opportunity to do so demonstrates the extent of public empathy and underlines the severity of the problem for the young. Housing associations are doing all they can to improve their offer to the young and priced out, building homes that people can really afford to rent and buy.

“While housing associations are doing everything they can, more flexibility from Government would allow them to build even more homes.”