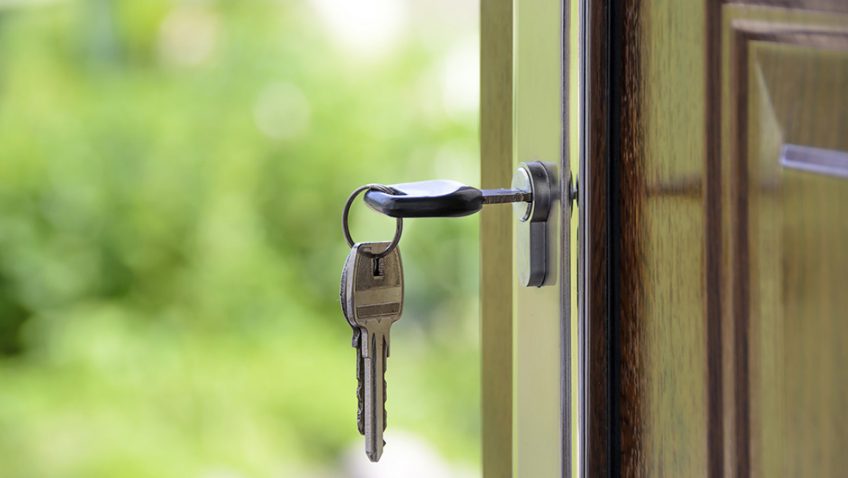 Four in ten older people call for the Government to do more to encourage downsizing among over-65s.

Research by McCarthy & Stone, the UK’s leading developer and manager of retirement communities, and carried out in conjunction with YouGov, found that over four in ten over-65s (44%) – equal to almost 5.3 million people – believe the Government should be doing more to encourage older people to downsize.

This would help address the housing crisis where a sluggish secondary market and the costs associated with moving are making it difficult for older people – “Generation Stuck” – to move, trapping them in their current homes.

Taking action that encourages older people to move would also free up housing for younger generations at the same time.

The research also found that of those who believe the Government should be doing more, a stamp duty exemption to help older people downsize was the most popular solution: of this group, 61% of over-65s said this – over 3.2 million people.

Of those who believe the Government should be doing more, this is what they would like to see:

One in five encouraged to move with a stamp duty exemption

The cost of stamp duty for a £300,000 property for someone who is not a first-time buyer and doesn’t own any other property is £5,000. As the tax is also paid by other purchasers in the chain, it also restricts the wider market.

Almost one in five (18%) of all over-65s say that a stamp duty exemption for older people downsizing would make them more likely to move, equal to almost 2.2 million people. Given the challenges in the housing market, the scale of the impact such an incentive could have is significant in helping to kickstart sales across the entire housing market.

‘This research shows overwhelming support among older people for reforming stamp duty to encourage downsizing. This would help Generation Stuck – those over-65s who want to downsize but can’t – and also release millions of homes suitable for young people and families. Plus it would provide a net benefit to the Treasury’s coffers from the increased numbers of housing transactions created.’

The company is calling on the Government to introduce a Help to Move package, which includes a stamp duty exemption for older people looking to downsize. This would not only allow over-65s to live in comfortable, safe accommodation more suited to their needs in later life, but also to free up existing housing stock that can be used by first-time buyers and young families. The initial loss in tax income would be offset by additional stamp duty payments from the new chains created.