Home / LIFESTYLE / Hay there! – the Mature Times goes to a Festival 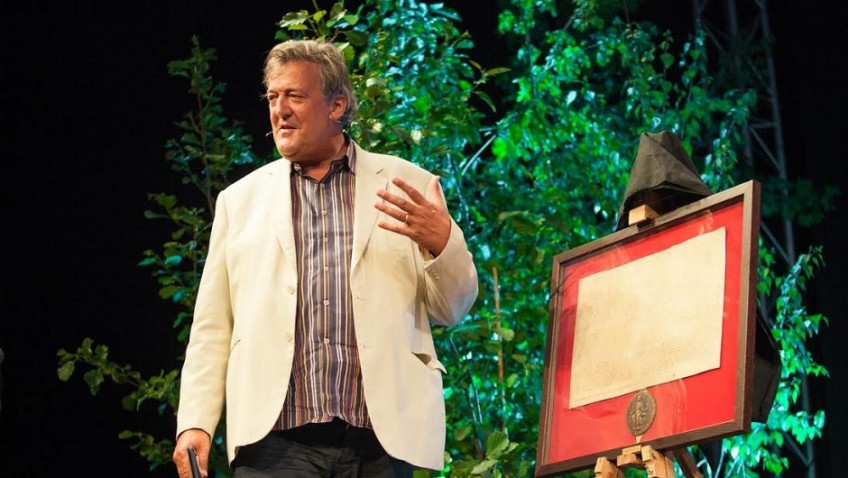 Hay there! – the Mature Times goes to a Festival

The Hay Festival is one of the world’s top literary festivals, staged in the small town of Hay-on-Wye on the Wales-England border.

The Festival takes place in a small town on the edge of the Brecon Beacons national park, which contains about thirty bookshops.

For 29 years Hay Festival has brought together writers from around the world to debate and share stories at its festival in the staggering beauty of the Welsh Borders. Hay celebrates great writing from poets and scientists, lyricists and comedians, novelists and environmentalists, and the power of great ideas to transform our way of thinking. The exchange of views and meeting of minds that the Festival creates inspires revelations personal, political and educational. Hay is, according to Bill Clinton, ‘The Woodstock of the mind’. 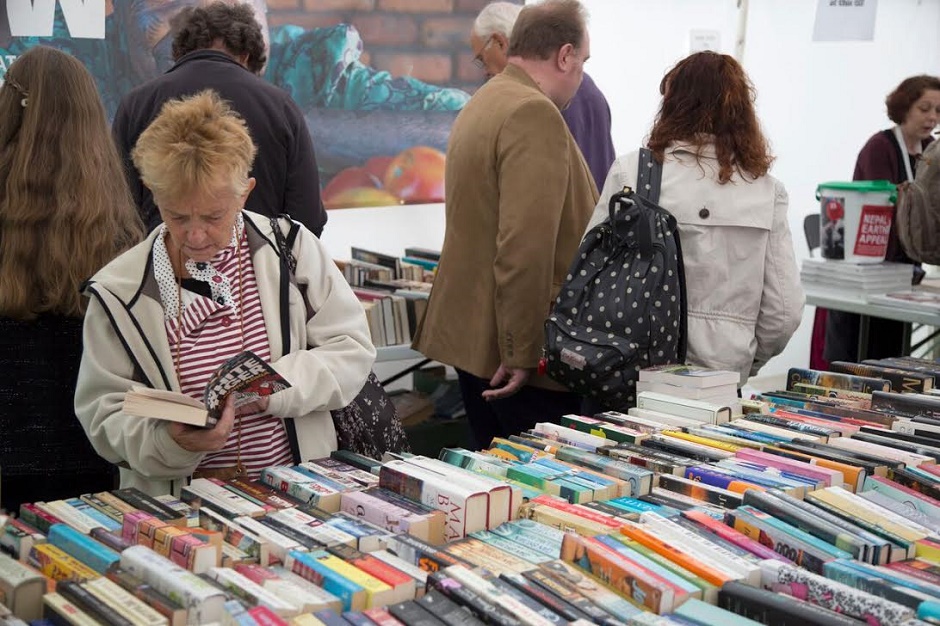 Hay Festival was founded around a kitchen table in 1987 and continues to attract the most exciting contributors to inspire, delight and entertain.

For 10 days in May, Hay is full of stories, ideas, laughter and music.

Over the last three decades, Hay Festival’s audience has grown from 1,000 people to up to 250,000 visitors.

Running within the literature festival is ‘Hay Fever’ which has its own site in main festival one providing fun for all the family.  This includes events especially for children and tents including the Mess Tent and the Starlight Stage in the Haydays courtyard.

The Telegraph newspaper and the BBC are partners with the festival which covers topics from Architecture to World Affairs and features more than 600 events.

The BBC will broadcast coverage of the Festival’s greatest writers, thinkers and performers across radio, television and online. 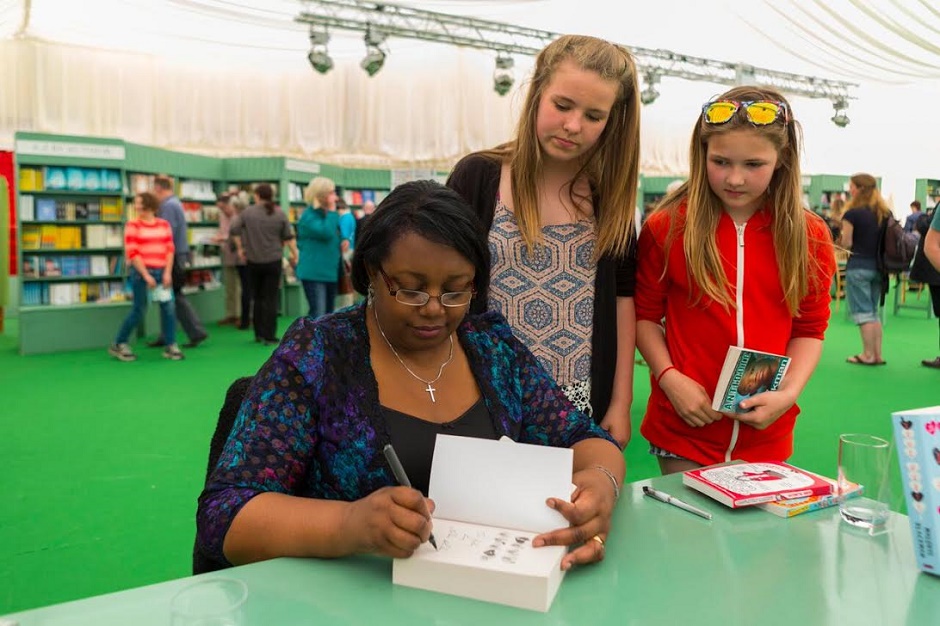 For the first time ever, BBC Radio 4’s flagship lunchtime news programme World at One will be broadcasting daily from the festival with presenter Martha Kearney. Other Radio 4 programmes on site include Start the Week, Front Row, Four Thought, Inside Science, and Gardeners’ Question Time.

There are some very famous faces and voices making an appearance this year.  Providing music is Billy Bragg, KT Tunstall and Roger McGough, with comedy from Dara O’Briain, Ben Miller and Marcus Brigstocke and many more comedians.

Politics is represented by among others, Vince Cable, Shami Chakrabarti and Liam Fox and the world of stage and screen has interviews from Andrew Davies, Tippi Hedron and Michael Palin.

And, of course, there is plenty of literature from Shakespeare to new novels from Salman Rushdie, Edna O’Brien and Joanne Harris.

The full programme is available to view at www.hayfestival.com/wales.

Hay Festival brings writers and readers together to inspire, examine and entertain at its festivals around the world. Nobel Prize-winners and novelists, scientists and politicians, historians and musicians talk with audiences in a dynamic exchange of ideas. Hay Festival’s global conversation shares the latest thinking in the arts and sciences with curious audiences live, in print and digitally. It also runs wide programmes of education work supporting coming generations of writers and culturally hungry audiences of all ages.

I for one, am proud to be able to attend on behalf of the Mature Times and intend to wallow in its diverse cultural offerings by doing and seeing as much as I can.  The festival runs place from 26th May to 5th June 2016.

Full information is provided at www.hayfestival.com