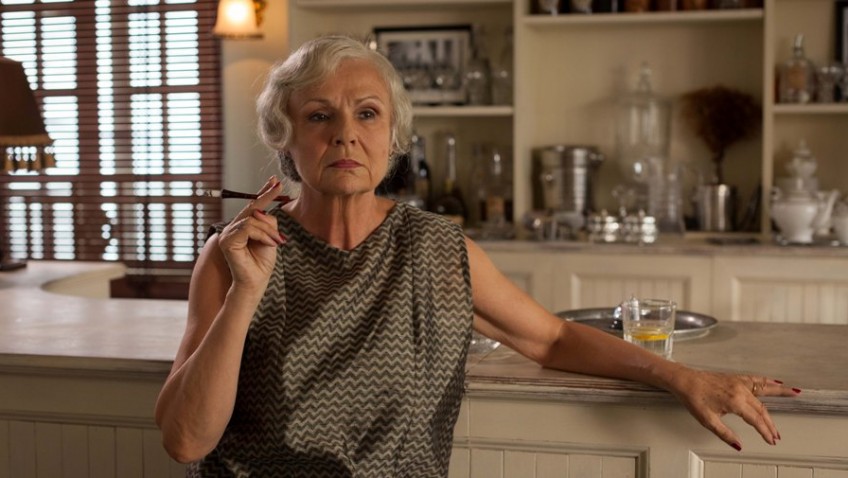 INDIAN SUMMERS (Acorn). I cannot imagine anybody who saw the first mini-series not being keen to see the second, which is set in 1935 and turns out to be even better than the first. The series, created by Paul Rutman, is the best Raj screenplay since Paul Scott’s The Jewel in the Crown in 1984.

Everything has been ratcheted up: the political intrigue, the riots and the sex. It’s time to take off shirts. There are lots of surprises. Whose side is the Indian civil servant (Nikesh Patel) on? How long will it take for the Viceroy’s Private Secretary (Henry Lloyd-Hughes) to suss him out and will he achieve his ambition to be viceroy?

Julie Walters’ society queen is in fine fettle and willing to give a helping hand.

The tension couldn’t be higher when a little boy is carrying a bomb on his toy-cart during George V’s Jubilee celebrations, a sequence which can bear comparison with Alfred Hitchcock’s 1936 British film, Sabotage.

The cast includes Patrick Malahide (Viceroy), Blake Riston (Rotter of the Year), Jemma West (his unhappy wife), Aysha Kala (three proposals of marriage across the religious and racial divides) and Art Malik (memorable in The Jewel in the Crown plays a Maharajah who expects sexual favours from British wives).

There were to have been five series but the ratings have been such that the producers have cancelled the third series. Lots of people are going to be very disappointed.