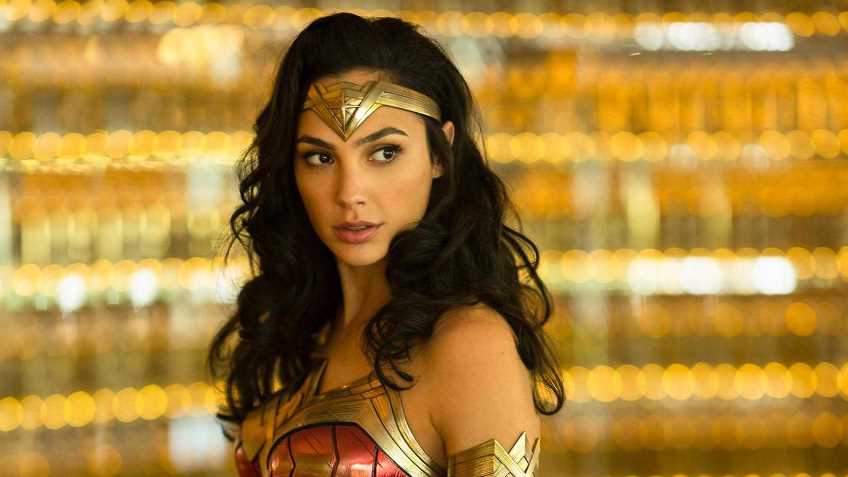 COUNTY LINES (BFI). A national crisis: thousands of children are being recruited and groomed in Britain to work as drug mules. Director Henry Blake worked in a referral unit for eleven years as a counsellor. His quasi-documentary script feels absolutely authentic reportage and makes for disturbing viewing, raising social issues and social consciences. It’s a wake-up call. Conrad Khad’s excellent performance as a vulnerable exploited teenager, his face often in close-up, holds the whole film together.

NIGHT (Vertigo) is a psychological horror movie. An Iranian couple (Shahab Hosseini and Nirusha Noor) and their baby check into an eerie LA hotel and find they are the only guests and cannot leave. There is no way out. They are harassed not only by ghosts but also by their own guilt. Director/writer Kourosh Ahari takes his inspiration from Stanley Kubrick’s The Shining and Renee Magritte’s man looking into a mirror and seeing not his face but the back of his head. George Maguire has a wonderful cameo role as a hotel receptionist.

WONDER WOMAN 1984 (Warner Bros) gets off to a good start with an ancient world Olympics prologue. Thereafter it is as bad as everybody says it is. Once it moves to the Ronald Reagan era it goes on and on and on. I thought it would never end. A mythical stone has magical powers to grant any person’s wish. Gal Gadot, Kristen Wiig and Pedro Pascal star. Patty Jenkins directs. I was bored stiff.

DRIFTERS (BFI). Two immigrants, a young French woman (Luie Bourdeu), working as a waitress, and a young African (Jonathan Ajayi), illegally here, working as a car washer, meet at an English class and drift in London and then drift on the Devon sea coast. The personable actors are directed by Ben Bond in this aimless doddle, which concentrates on the idyllic rather than the dangerous reality of being murdered by criminals and caught by the police and being deported

GULLIVER’S TRAVELS (Arrow). This 1939 cartoon is strictly for kids. The Lilliputians in Dave Fleischer’s version have no reality and are pure Walt Disney. There is no biting satire. Jonathan Swift is totally emasculated. Read the novel. Published in 1726, it is not children’s literature. It’s adult stuff.

THE FRIGHTENED CITY (StudioCanal). Protection racket and gang warfare are brewing in sleazy Soho, London, in 1961. What are the police (led by John Gregson) going to do about it? The script is terrible. The sets are cardboard. It’s hardly a vintage movie. Herbert Lom is the smooth head of the syndicate. Sean Connery (in his pre-James Bond days) is a decent low-level criminal, who doesn’t approve of violence and murder. Alfred Marks’ slimy mobster upstages everybody.