Home / MONEY / Things to Know Before Investing Savings in Cryptocurrency 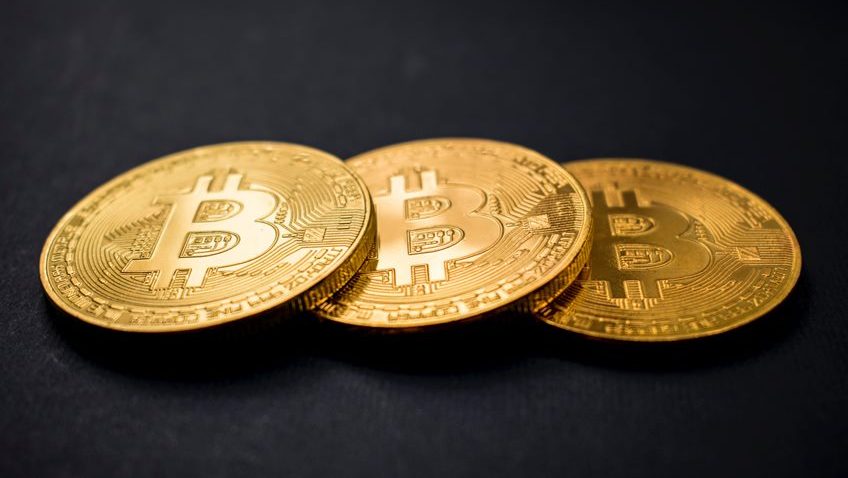 Things to Know Before Investing Savings in Cryptocurrency

Cryptocurrency is a hot topic. Maybe you’ve considered investing. But should you? Read on to find out more.

The likes of Bitcoin, Dogecoin, and Ethereum – cryptocurrencies – have made many headlines in major publications during 2021. It is seemingly the year in which cryptocurrency becomes a household topic, a thing you discuss over dinner as you’re settling out of the rhythm of eating and into that meditative state where you sip and talk, sip and talk. All the good things you hear can make cryptocurrencies an appealing investment. Right now, they continue to rise in price and more and more corporations and businesses are utilising and accepting them. There are certain things to keep in mind, though.

It’s use as a payment method for the wider public is limited. Therefore, this will likely be an investment, rather than a change of currency: cryptocurrency as a stock or an asset. In the United States and America, there are instances of it being accepted, like at the NBA’s Dallas Mavericks online and physical stores and their arena. Tesla announced a $1.5b investment in Bitcoin at the beginning of 2021. They did this to diversify their holdings but they used it is as a time to announce they would be accepting Bitcoin as a payment method. However, these are rare situations, currently. There aren’t any major high street stores which will allow you to make a purchase with cryptocurrency as yet.

They are accepted at select online casinos. There are even some which are exclusively cryptocurrency. However, this isn’t a widespread practice. One of the biggest benefits of cryptocurrency is its security and its fast transaction speeds (as it isn’t passing through an authority or an institution). However, these boxes can be ticked by other solutions. Sites like Casumo UK use traditional banking methods and innovative e-wallet solutions to ensure their customers have a variety of options to suit them and meet their demands.

No government in the world considers it legal tender. Cryptocurrency’s main shtick is that it exists outside of such authorities and institutions. It is decentralised. However, it is illegal in certain countries. And because no government recognises it as legal tender, it adds to cryptocurrency’s instability.

Cryptocurrency has no intrinsic value. It’s price is purely determined by investment. No cryptocurrency has any legacy which secures it, which puts it in a comparatively better position than other cryptocurrencies other than what is being invested right at that moment. It’s doing well, at the moment, as mentioned, recently breaking a new record of $60,000.

All this creates volatility. It could be $60,000 today and then bottom out tomorrow.

Another issue is that it takes a lot of energy to mine and validate cryptocurrencies. This is why many environmental activists are concerned with its use becoming more widespread. Certain crypto-mining companies (which validate transactions) create so much heat due to their energy demands that they’re thinking of relocating to frozen climates in an attempt to be more efficient. As the climate is of concern for many organisations and governments right now, it could make the implementation of cryptocurrency more difficult, if it cannot become less environmentally damaging.

Cryptocurrency could be a great short-term investment. Get in while it’s hot and get out once the investment pays off. But be careful about its long-term prospects.