Home / Your Views / Not our fault for living longer 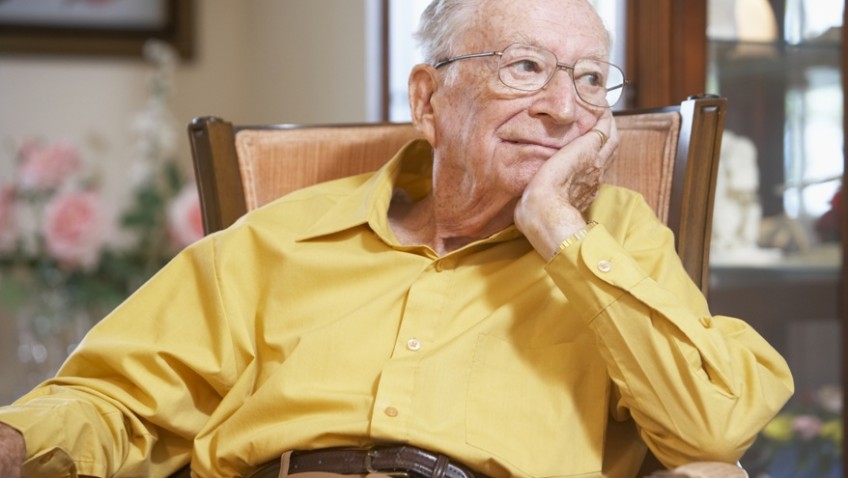 Not our fault for living longer

Your article about our ageing population by Aidan Sawley in the February issue trots out the same old misguided ideas that flow from the intellectual elite running UK Ltd. they say that increasing the population is going to solve the funding crises facing us retirees, by increasing the working population tax take, but they fail to say how that next, even larger generation, are going to be funded. On this basis, they will presumably advocate an even bigger increase in population, but when our island is full with people, what then?

Some of the causes of this predicament are not the fault of us living longer. Most of my generation left school at 15 or 16, we didn’t go to ‘uni’, but we did go to work and started to pay tax etc. it is not uncommon for today’s youngsters to still be in education well into their twenties, by which time we would have been contributing to our pensioner population for at least five years. We also had to contribute 44 years Ni contribution (40 for women); to get our ‘State Pension’, but politicians recently reduced the Ni contribution requirement to 30 years!