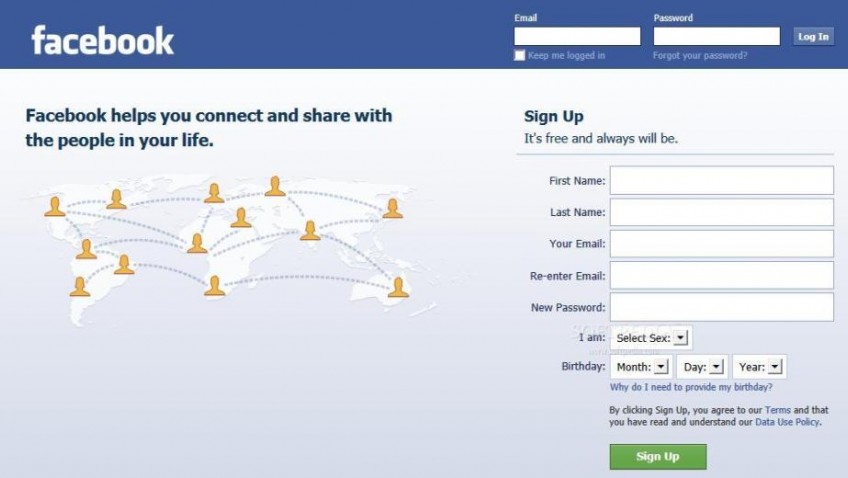 Are you on facebook or any other social media?  I joined a few years ago to keep in touch with my children who lived some distance from me.  It enabled me to see photographs of them and to be able to communicate instantly and freely.

Now I find it invaluable for keeping up with the antics of my grandchildren and in turn they have introduced me to other social media, although facebook remains my site of choice.

On a recent family visit I discussed with two of the teenage girls how and why they used facebook, and was quite shocked to learn that for the younger one it was such an integral part of her life that to be parted from her mobile phone, which was her access to the internet, caused such distress that she cried for hours!

She admitted that she is addicted and the worst punishment her parents could inflict was to confiscate her phone.  The older girl gave me some consolation, as she admitted to having the same addiction previously, but now had grown out of it.  I wonder if boys have the same compulsion to monitor their friend’s activities and to comment on them.

However, I have no such desire to follow my friends and family with such forensic fascination or even as they do, to follow celebrities.  I like to see posts from others of my acquaintance and enjoy exchanging jokes and memories. And it seems that I am not alone.

A survey has revealed that Britain is actually a nation of IAPs – Internet Age Pensioners – who think nothing of talking to friends on FaceTime or Skype, watching clips YouTube or uploading pictures on facebook.

The study of 600 over-60s by retirement property developer McCarthy & Stone found that more than half of pensioners are comfortable with downloading apps, while nearly one in ten are using dating sites.

And 96 per cent said they are far more savvy with technology than five years ago – with 88 per cent describing themselves as fairly competent.  Many of the over 60s worked in careers which involved technology and so are comfortable with IT.

A spokesperson commented, ‘You have to keep up with modern modes of communication if you want to keep in touch with the younger generation – many of the respondents used social networking sites to keep tabs on their children and grandchildren.

‘The image of Granny struggling to send a text is really a thing of the past, with millions of pensioners logging on to facebook and Twitter accounts daily.’

Nearly two thirds of the older generation said their adult children encouraged them to be knowledgeable when it comes to technology to stay ‘with it.’ With more than half using facebook.
Other research has revealed that a fifth of all grandparents are on a social network, a new online survey suggests, of those 71% said they were on facebook.

Of those asked, 68 per cent said that they had joined their chosen network in the past year, and 51 per cent of those said they had done so because they were encouraged by younger people in their families. A quarter, however, said they wanted to ‘find old friends’ and a fifth said it was to ‘keep in touch with friends and family.’

We at Mature Times have our own facebook page and would be pleased to have more friends to share with.  Log on to our page below as we’d love to hear from you.