Home / PROPERTY / Exploring the reality of downsizing in later life 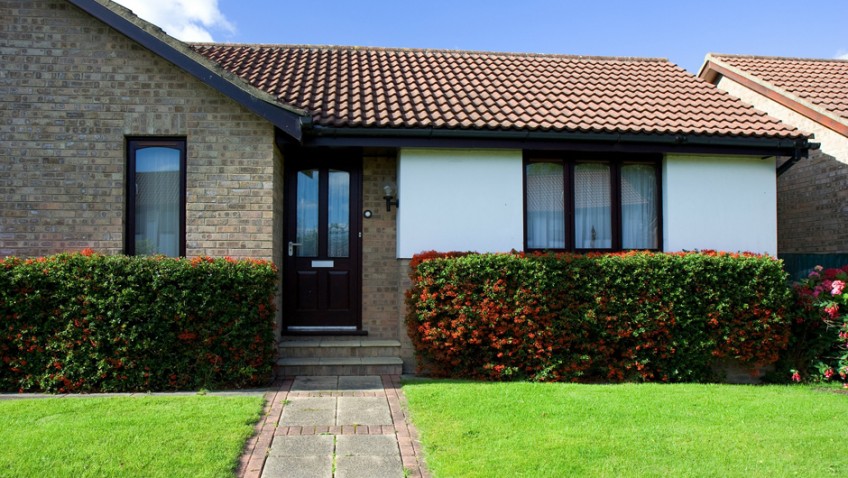 Exploring the reality of downsizing in later life

A recent report published by the International Longevity Centre and specialist retirement builders, McCarthy and Stone has further highlighted the housing dilemma for older people.

‘Generation Stuck: Exploring the Reality of Downsizing in Later Life’ presents the benefits and the challenges of downsizing in later life and tries to remove the stigma of “house hoarding”.

Previous research has been highly critical of older people occupying homes that are too big for them and in effect ‘blocking houses’ that would be better suited to families. This report focuses on the need to increase housing choices and information for older people rather than the negatives.

One in three homeowners aged 55+ (32.6%) is considering, or expects to consider downsizing. This figure rises to nearly one in two of all homeowners aged 55+ (48.2%) when factoring in those who have already moved to a smaller property (15.6%).  Consequently this is an area worthy of greater focus, as the current policy debate is concentrated almost completely on first time buyers and starter homes.

The report calls for a number of reforms to encourage downsizing and moving in later life, highlighting the need for adequacy, affordability and awareness of available property, which contributes to the growing public debate on the state of the housing market in the UK.

Attention to the housing needs of older people is extremely important as 60% of the projected growth in households over the next two decades will be amongst those aged 65 and over.  Alongside this growing demand for suitable housing options in later life, however, there is a huge shortfall of homes that have been built specifically for the particular needs and aspirations of the older population. In many ways, the older generation is stuck in their current housing, which has resulted in the UK having one of the lowest moving rates amongst these age groups compared to other developed countries.

The potential role of downsizing in later life is about presenting better options for older people to make positive choices to enhance the lives and wellbeing of themselves and their families.

In many ways, the question around housing in later life should emphasise the opportunities for people to align their living situation with a property that best suits their needs and aspirations; the case is not as simple as just needing fewer rooms. In this way, perhaps thinking about ‘rightsizing’ is better than ‘downsizing’. In addition, the claim that under-occupancy by older households is the primary culprit for the housing woes of younger generations also distorts and distracts the debate from developing effective solutions and innovations for all ages.

The report concludes that more help should be given to those who wish to move for whatever reason by providing financial incentives, such as removal of stamp duty and most importantly increased provision of suitable properties.