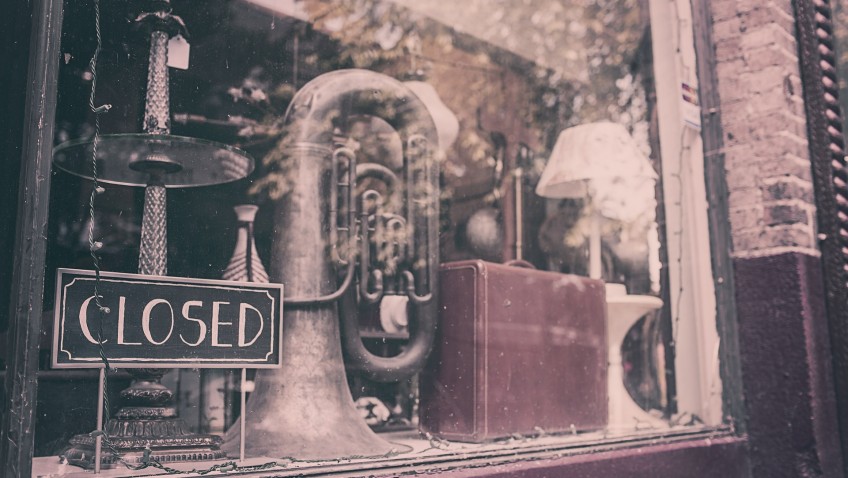 Following on from last month’s article on loneliness and the many comments we have received from readers, we are having a close look at what is happening to our local communities.

The demise of the town centre as a hub for locals is a major contributing factor towards the isolation, particularly of older people. Whereas we used to take a trip into town to do our shopping and call into the bank, library or little tea shop to meet up with friends, we now drive into a large retail park and shop in a huge supermarket where we may never see the same people twice. The local tearooms are now a Costa Coffee or Starbucks and the library is probably closed due to restricted hours.

Shops have either closed down, or become charity shops, so if you want to buy a pack of buttons, or some knitting wool you will probably have to take a trip to the nearest retail park and find a huge hobby shop.  Economic pressures have seen the closure of many independent shops and the high business rates have squeezed out small family run outlets. 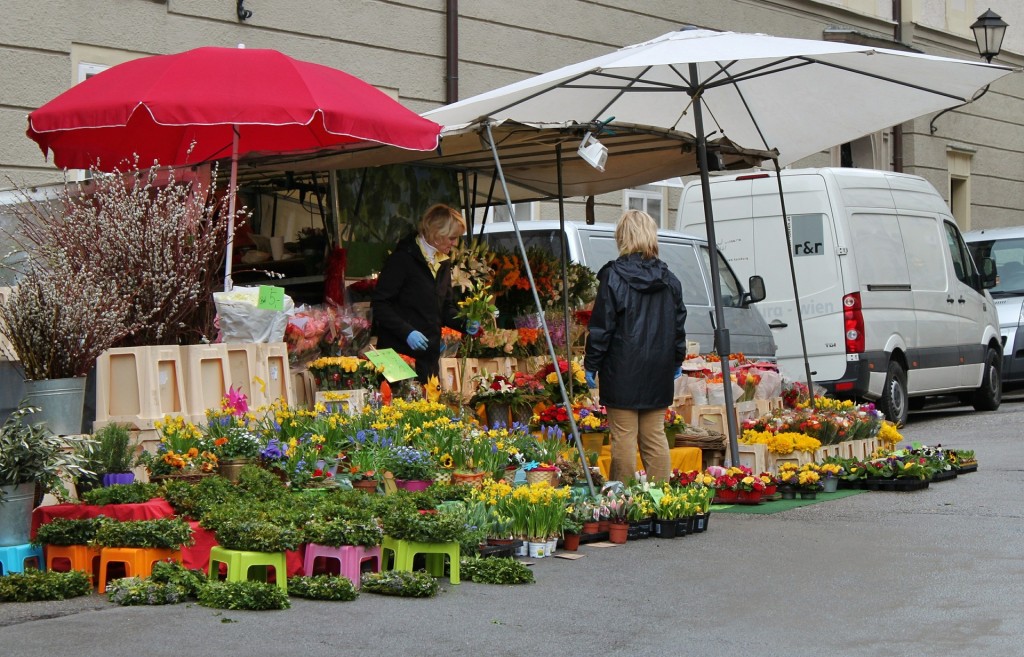 Historically town centres generally evolved around trading points with market days often being the focus mid-week. At weekends, whilst many would work on a Saturday morning, they would dress up in the afternoon and go into town to be seen and socialise.

Farmers gathered to sell their wares and hire workers in town centres. The corn exchange was a big draw with local people meeting up to exchange news, communicate with potential sweethearts and show off their finery.

Many looked forward to the fairs and circuses visiting throughout the year and the centres had a vibrancy that many of us strive to recreate today.

Shopping is now more of a transaction rather than a social event and the out of town centres draw shoppers away.  The parking is mostly free at these sites while town centre parking is priced at a premium.

It seems that, despite all efforts to get people involved, the very heart of our physical communities is being ripped out.   In most cases it is the responsibility of the local council to manage urban centres and with these consisting of locally elected members they should have the interest of the community at heart.

Most council services are mandatory. This means that the council must provide them because they are under a duty to do so by law. Some mandatory functions are tightly controlled by central government, resulting in a similar level of service across the country (e.g. payment of housing benefit). Other statutory requirements (e.g. libraries) leave councils with some choice over the level and type of service they provide.

Many of the other services and functions provided are discretionary. They range from large economic regeneration projects, to the removal of wasp nests. Councils have the power to charge for these services provided and are not prevented from doing so by other legislation; the council does not make a profit. They can charge for arts and entertainment activities, sport and recreational facilities and some pest control services.

Local government spending accounts for about a quarter of all public spending in the UK. Local councils are funded by a combination of grants from central government, Council Tax and business rates. They also receive income from investments, council rents, sales and charges for services.

With central funding being drastically cut and restrictions on local tax increases Councils are having to prioritise where they spend their budgets and many discretionary services will have to be slashed.  Are children’s services more important that elderly care?

So what has happened to David Cameron’s ‘Big society’?  An audit published in January concludes that his agenda has failed and left the UK more divided than before. The report by Civil Exchange found that the results of the strategy had been “largely negative”, with people feeling unable to influence local decisions, a widespread disenchantment with the political system and weaker communities.

Efforts to encourage wider involvement in delivering public services had resulted in a “race to the bottom” on contract price and reduced transparency and accountability, the report stated.

“Civil Exchange found the Big society had largely failed so far. There has been a welcome increase in communities taking over assets that mean a lot to them, such as shops and pubs, and levels of giving and volunteering remain high by international standards. “

“But government has cut back its support for smaller, local charities sharply, when demand has been rising, and the poorest communities have been worst hit.  We found that society was more divided than before and people felt less not more – able to influence what happens in their communities, with civic participation actually falling.  The Government’s aim has also been to make public services more responsive and accountable.

“But a small number of multinational businesses are now dominating government contracts and there’s been a “race to the bottom” on pricing contracts in areas like social care – more 15-minute home visits being one result.

We’d like to see less competition and more collaboration between the Government, communities and voluntary groups to draw on the strengths of different communities, with local people being given more of a stake in decisions that affect them.  Greater devolution might be a real opportunity to operate differently. “

Today with so many pubs, churches, cinemas, banks, post offices and libraries closing where can we go to interact with other people in the community? Little wonder that loneliness and isolation have become the scourge of our society today.