Home / NEWS / What could the high street of the future have to offer you? 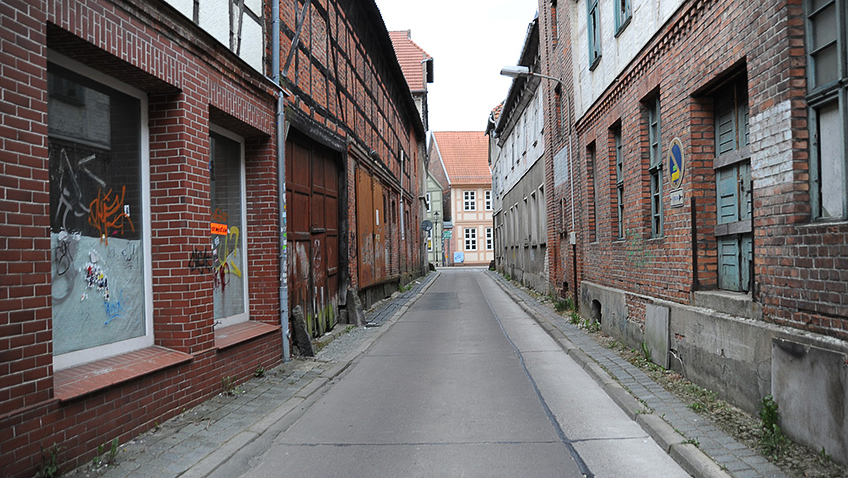 What could the high street of the future have to offer you?

It’s difficult to walk down almost any UK high street nowadays without noticing the grey and deserted empty spaces that were once home to thriving shops. Fading, tatty store signs cling above empty shop windows that now only house drab ‘to let’ boards and abandoned display units; this is the image of the high street in 2018.

With the escalation of online shopping, the growth of out of town retail outlets with ample and free parking, rising rents and reduced sales, many local high street stores are struggling to survive. So as closing down sales become commonplace, what does the future hold for Britain’s high streets?

Former retail chief, Bill Grimsey, speaking to the BBC, warned that if immediate action is not taken, Britain’s town centres are, “in big danger of becoming ghost towns.”

Indeed, a number of major chains, including House of Fraser, Marks & Spencer and Carpetright have recently announced store closures and others, such as Toys R Us and Maplin, have collapsed altogether. 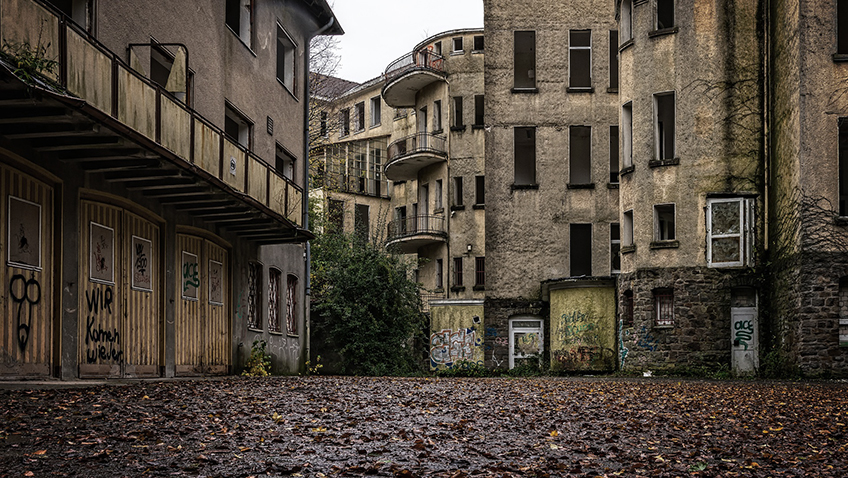 Grimsey, the former head of Wickes, Iceland and Focus DIY, last month launched his second report into the future of town centres and high streets; the future, he says, should see retail as a thing of the past and town centres becoming, “community hubs based on health, education, entertainment, leisure and arts and crafts.”

It’s a vision of buzzing, sociable public spaces, offering flourishing facilities such as libraries, flexible work spaces with free Wi-Fi, leisure centres, arts and cultural venues and housing; there is an argument that as retailers move to out of town complexes, there is potential for people to move back in.

If this really is the future of our town centres, what could these 21st century-community-hub-high streets have to offer the older generation?

Well, quite possibly, an awful lot. While many of us are saddened by the sight of empty shops, many older people are also struggling with loneliness, poor health, a lack of activities to keep busy and active or longing for more of a sense of community.

With this in mind, could it be that the changing shape of Britain’s high streets today could hold the key to unlocking the blossoming communities of tomorrow?

Many people are faced with loneliness at some time in their lives. Older people, who may become isolated because of poor health, disability or the loss of a loved one, can be particularly vulnerable to it. Research from Age UK showed that 1.2 million older people are chronically lonely, and that half a million people over 60 usually spend every day alone.

Closures of bank branches, post offices, shops and libraries contribute to the onset of loneliness for some older people and at the moment, in many cases they are not being replaced or revitalised.

If town centres are developed in line with Grimsey’s vision, then perhaps this issue would be addressed; the high streets of the future could work in favour of older people and tackle loneliness.

Benefits for the elderly

Older people, in particular, could benefit from the opportunity to live in accommodation that is at the heart of the community hub; social and sports clubs, health centres, cafes to meet in and libraries offering information and internet services could all be within walking distance and more accessible.

As Grimsey explained to the BBC: “We are social animals. We need gathering places as otherwise we are going to have a generation of very lonely people growing up.” 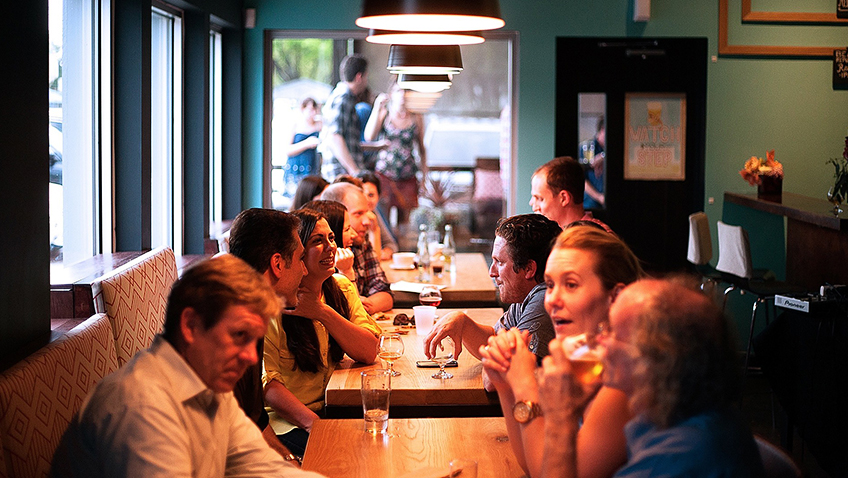 One place which acted on the recommendations in Grimsey’s initial, 2013 report, was Stockton-on-Tees in the north-east of England.

Neil Schneider, chief executive of the town’s borough council, told the BBC: “The vision for Stockton was to develop a big outdoor community centre.

“In our plan we wanted to capitalise on the area’s unique history and heritage, support a wide range of retailers and businesses, and improve the connections to the attractive riverside.

“By developing safe evening and leisure opportunities in interesting spaces, we wanted to ensure that people don’t come to Stockton just to shop. We really wanted to create a community hub destination.”

Grimsey argues that in order for this vision to become a reality across England and Wales, local authorities need more power and stronger leadership to begin reinvigorating town centres and high streets.

His report called for landlords to be both penalised and incentivised over properties left vacant for more than 6-12 months, and that government should make it easier to apply for a change of use through new legislation.

Grimsey is reported to have said: “Our cities, towns and communities are facing their greatest challenge in history which is how to remain relevant, and economically and socially viable in the 21st century.

“As a nation we must give every high street and town centre the best possible chance to flourish.”

One thing’s for sure: change is already happening; what must come next is for those changes to be transformed into something positive. The high streets of the future could be thriving, valued community spaces that can offer something for everyone, of any age.

Are there changes happening in town centres or high streets near you? Do you see them as positive? Write to us at the usual address.