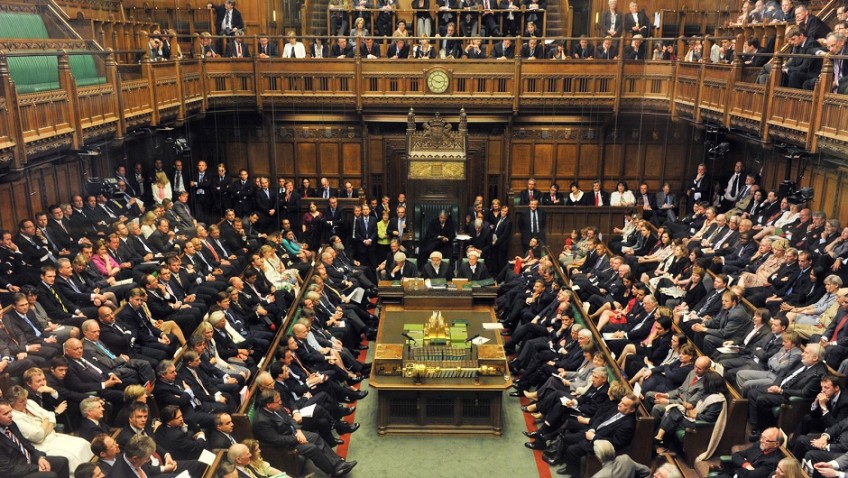 Tina Foster is surely wrong to want our MP’s to decide our membership of the EU. It’s welcome that we’re being consulted and in the interests of democracy, we should have more referenda, as in Switzerland. However, it is tiresome that the Prime Minister, having given us the choice, now tries to bludgeon us into voting how he wants, as he did in the Scottish referendum. A more measured approach would be more statesmanlike and less divisive.

The essential issue, and the one to which the Remain campaign has no answer other than to ignore it, exactly as in 1975, is that of democracy. Do we want to live in a democratic nation state where the British Parliament and people are supreme, as we have done for centuries? Or do we wish increasingly to surrender decision-making to unelected, unaccountable, unremovable Brussels bureaucrats and 27 ministers whom we don’t elect and whose unswerving aim is to create a united states of Europe?

Those who have difficulty in deciding between the competing arguments, should ask themselves the key question: do I want to live in a democracy or in a dictatorship?