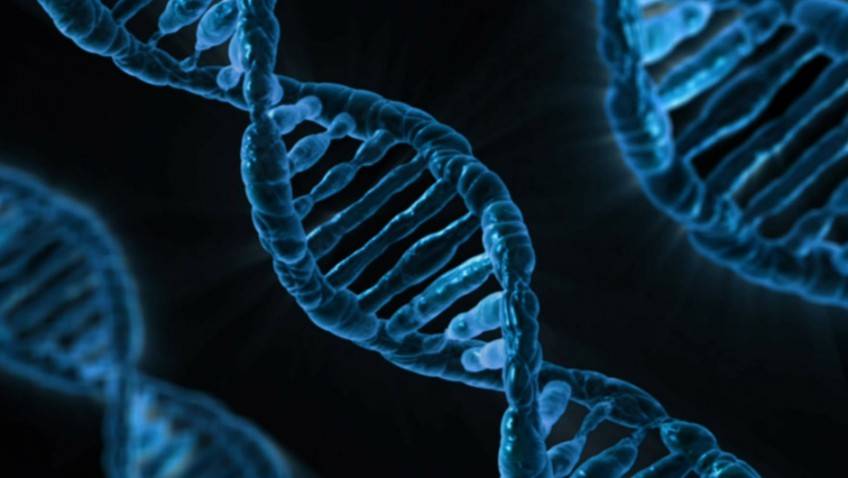 Elixir of life’ set of genes ‘could defeat Alzheimer’s

An ‘elixir of life’ set of genes has been identified.

Scientists said the genes protect against memory loss, coronary heart disease and other illnesses – while helping people live to a ripe old age .

They say their findings hold out the promise that a cure for Alzheimer’s diseases may be on the horizon.

Over eight years US scientists analysed the whole genome sequences of healthy elderly people, or “Wellderly,” who live into their 90s but stay free from diseases.

They found these individuals had a higher-than-normal presence of genetic variants offering protection from cognitive decline and from chronic diseases, including cancer, heart disease and diabetes.

Coronary heart disease (CHD) is the leading cause of death both in the UK and about one in six men and one in 10 women die from CHD.

Professor of Genomics Dr Eric Topol from the Scripps Translational Science Institute (STSI) said: ” The Wellderly, as we’ve defined, are exceptional individuals who live
into their ninth decade and beyond without developing a significant chronic medical condition.

“Our findings indicate that protection from cognitive decline is associated, not necessarily cause and effect, with healthspan.

“Since healthspan is woefully understudied, much more work in large numbers of individuals across all ancestries is desperately needed.

“For this reason, we have made all the genomic data available to the research community and public to help spawn further research.”

The Wellderly Study was started in 2007 in hopes of unlocking the genetic secrets behind lifelong health.

It has enrolled more than 1,400 people from across the US ranging in age from 80 to 105 who have not developed any chronic medical conditions or diseases including cancer, stroke, Alzheimer’s, Parkinson’s disease, diabetes and heart attack.

It sequenced the whole genomes of 600 study participants and compared their DNA with genetic data gathered from 1,507 adults by Inova Translational Medicine Institute (ITMI) as part of a separate study.

The ITMI cohort represented the general population with all of the genomes mapped using the Complete Genomics sequencing platform.

After filtering to control for ethnic differences and blood relatedness, downstream DNA analyses were conducted on the genomes of 511 Wellderly individuals and 686 ITMI individuals.

Researchers ended up analysing 24,205,551 individual gene variants in both groups.

They found the Wellderly group had a significantly lower genetic risk for Alzheimer’s and coronary artery disease.

However no difference was found between the two groups in genetic risk for cancer, stroke or type 2 diabetes, suggesting protective behaviours or other genetic characteristics might be at play among the Wellderly.

“Instead, we found weaker signals among common as well as rare variant sites, which collectively suggest that protection against cognitive decline contributes to healthy ageing.”

Of particular interest was a group of ultra-rare coding variants found among 10 Wellderly individuals in the COL25A1 gene, which encodes for a major component of amyloid plaques found in the brains of Alzheimer’s disease patients.

None of the coding variants were found among the ITMI individuals.

Prof Torkamani added: “Those gene variants might offer a pathway for the development of new treatments for Alzheimer’s.”

Professor Eric Schadt, director of the Icahn Institute for Genomics and Multiscale Biology, said of the findings: “For many decades, we have searched for the genetic causes of disease in sick individuals.

“The Wellderly Study presents an attractive alternative by studying those who are well in
order to uncover the solutions nature has provided to protect us against disease.

“The initial discoveries around protective factors for Alzheimer’s disease and coronary artery disease demonstrate the keys the Wellderly may hold in unlocking ways in which we all may live healthier lives.”

The findings were published in the journal Cell.