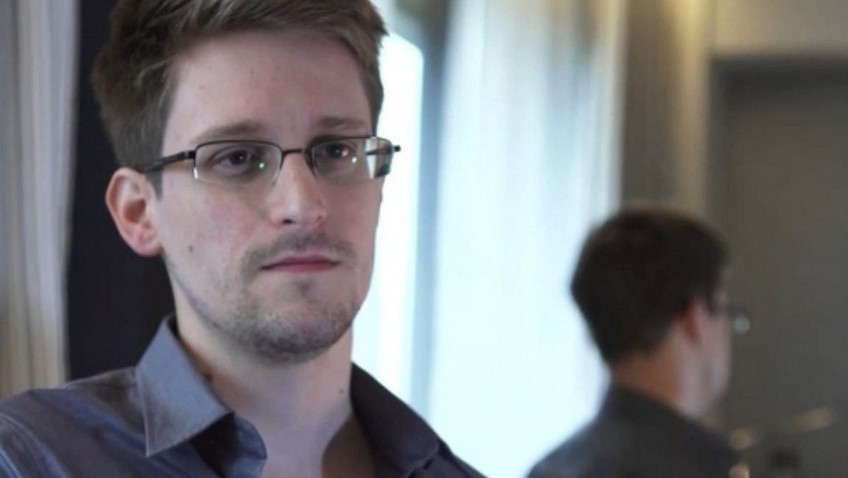 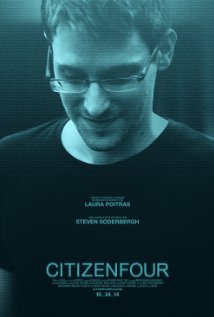 CITIZEN FOUR (Artificial Eye). One of the great scandals and now, thanks to a whistleblower, 29-year-old National Security Agency contractor Edward Snowden, and with the help of legal and political journalist Glenn Greenwald, we actually know that our privacy is being violated every day by the US.  The sheer scale of the secret surveillance is enormous; and much of the surveillance has nothing at all to do with national security. If we lose our privacy we lose our civil liberty.  Laura Poitras’s documentary is as gripping as any John Le Carre novel. Snowden and Greenwald, hiding in a Hong Kong hotel whilst being interviewed, make a good impression. Snowden, still in hiding, is being prosecuted as if he were a spy and not as a whistleblower.

HOCKNEY (Channel 4) From Bradford to Los Angeles and back:  “I paint what I like when I like… I always wanted to see more… I do believe painting can change the world…” (It took him seven days to paint the famous Splash.) Randall Wright’s easy-to-watch documentary of Britain’s greatest living painter, now 77, is a good introduction to his work. Accessible, likable, hardworking, flamboyant, always breaking rules, constantly looking round the corner, he tries new tracks and wider perspectives. Hockney has led an openly gay life; two thirds of his friends have died of AIDS. He loves opera; but since losing his hearing, he no longer goes. 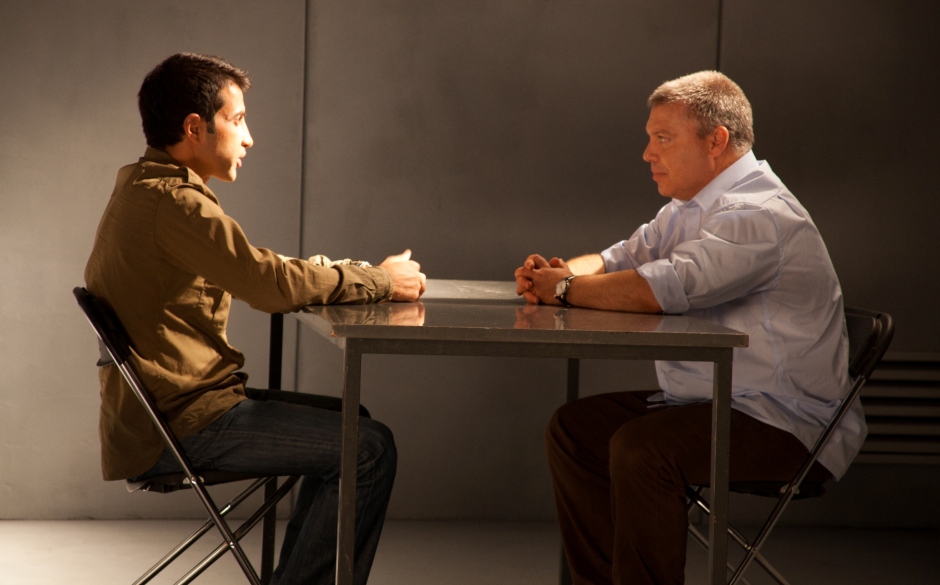 THE GREEN PRINCE (Artificial Eye) is an amazing story of betrayal and friendship. Israeli security agent Gonen Ben Yizbak recruits the son of one of the founders of Hamas, the Islamic Resistance Group. Mosab Hassam Yousef betrays his own people and collaborates with the Israelis from the moral high ground of saving lives and not killing people. He was a spy for 10 years. The trust and friendship between recruit and handler grew so much that Gonen risked his life to save Mosab’s life. Nadav Shirman’s documentary is as exciting as the best thriller and I am not surprised to learn that the story is going to be turned into an action movie. Hopefully, the actors will be as charismatic as the originals. 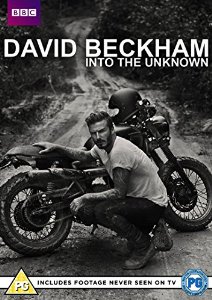 DAVID BECKHAM INTO THE UNKNOWN (BBC) and out of his comfort zone. Craving the simple life and anonymity he goes off to explore the rain forests of Brazil with three mates and a camera. Travelling by motorbike, boat and plane, he attracts attention and autograph hunters wherever he goes; until he gets to the Yanomani tribe, who have never heard of football (and he has difficulty explaining what it is). The documentary relies on his nice-bloke charm. He hasn’t much to say beyond “sleeping in the jungle is an amazing experience.” So as a documentary on Brazil it’s pretty useless; and as a documentary about him, an ego trip aimed at his fans, with lots of chat about his career (which he admits he has in the past put above his family) it is superficial but pleasant enough.