Home / LIFESTYLE / Were you a dedicated follower of fashion? 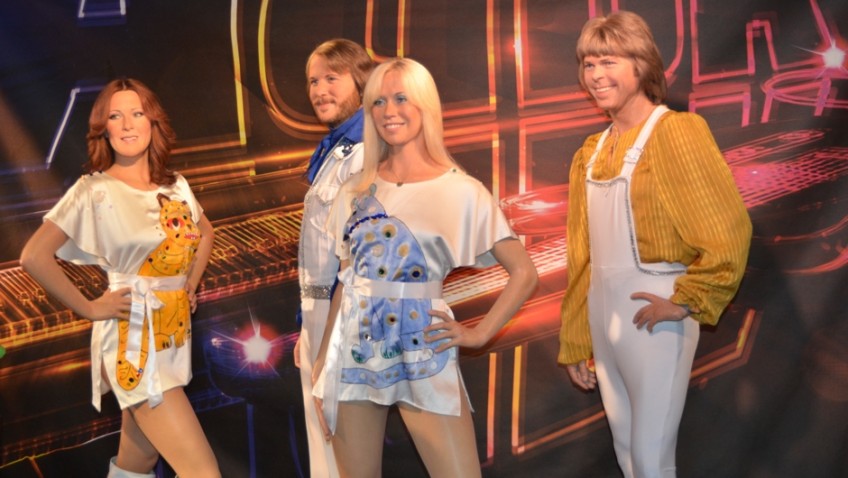 Were you a dedicated follower of fashion?

It seems the big new look for this season is retro 70s.  A-line skirts, mega flares, skimpy hemlines, lots of crochet and patchwork and our favourites; suede, leather and fringe! This season, get your groove on and embrace the 70s revival.

I am old enough to remember fondly the fashions that I considered the height of sophistication when I strutted my stuff in bell bottoms, hot pants, huge collars and full sleeves.

I had the platform shoes and the floaty kaftans and am not sure that I can revisit that fashion era with the conviction that it will still suit me.

Caryn Franklin of The Clothes Show fame said “if you did it the first time around, then you’re too old to do it when it comes back into fashion!”

However, I still really appreciate the styles of this time and love what the designers of today have come up with. And they certainly seem to have embraced just about every trend that occurred during the decade that style forgot.

Denim, suede, and patchwork again, psychedelic prints and flower power were brought into mainstream 70s fashions from the end of 60s and both had a big association with the Hippy movement.

Loud clashing colours and swirling designs were inspired by the experiences of altered states of consciousness brought on by popular drugs at the time, including LSD. These prints appeared on most catwalks as flowing bohemian dresses, peasant blouses, mini dresses and even complete trouser suits with bell-bottoms.

Patchwork was a leftover from the hippies of the late 60s. Using pieces of cloth from old clothes to make new ones was all about sustainability and not buying into the masses.

People could create their own unique looks with clashing colours and fabrics. Of course, this then progressed into the high street and so was mass produced for everyone, one thing the hippies hated.

Suede was huge in the 70s and I remember wearing a lot of it during the whole decade.

I had a suede purple coat with fur around the edges – I think it was known as an Afghan. That was way before we had ever heard of the country Afghanistan.

On the face of it, our definition of the 70s is scattered with visions of David Bowie and Ziggy Stardust, the summer of 1976 (the warmest of the twentieth century), but the reality for Britain was both grimey and glamorous.

The 70s were a time of chaos and revolution – it’s no secret that crisis and upheaval can breed creativity (consider economic stagflation and the rise of the punk movement, or the Vietnam War and John Lennon’s “Give Peace a Chance”) – and while women doused themselves with the perfume Opium, the stench of rotting rubbish permeated the streets, as local-authority strikes raged.

While they danced to glam rock beneath nightclub disco lights, their own homes were plunged into darkness as an energy-crisis gripped the nation.

So when we remember those spangled brightly coloured days, are we indulging in a reverie about something that never existed?

Perhaps now my children and grandchildren will stop laughing at my fashion sense when they look at my old photographs.

Please do let us know what you wore at your fashion peak and even better send us some pictures of you wearing it.

Were you a dedicated follower of fashion?