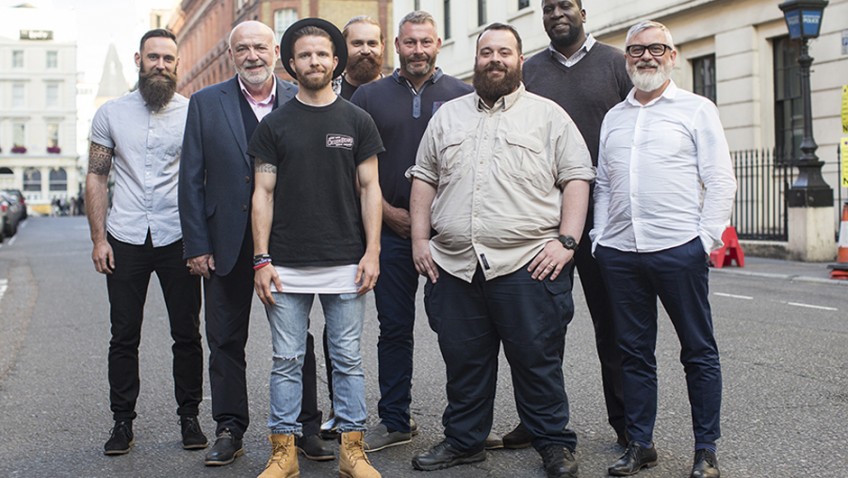 Beards are taking on bowel cancer this Christmas

Look out for beards everywhere this winter as Decembeard is on its way.

Beating Bowel Cancer’s Decembeard campaign asks men to grow a beard for the month of December to raise awareness of bowel cancer and raise funds for the charity to help them support all those affected by the disease.

Decembeard is a fun campaign in aid of a very serious cause. Each year in the UK, more than 40,000 people are diagnosed with bowel cancer and 16,000 each year die from the disease. But it doesn’t have to be that way because 90% of those diagnosed at an early stage can be successfully treated. That’s why awareness of the disease and its symptoms is crucial in improving survival rates and such an important part of the Decembeard campaign.

Over the last five years thousands of men around the UK have supported the campaign. The awareness it has raised has undoubtedly saved lives and the funds raised for the charity have enabled them to provide support services to a great many bowel cancer patients and their families.

But thousands more people are diagnosed each year, so the charity is once again asking men to become a Decembeard champion to help them harness the power of the beard.

If you’re willing to go grizzly throughout December, dye or decorate your existing face fur or hold a ‘beardy’ event in the local area, check out Decembeard.org today and join the hairy band of brothers taking on bowel cancer beard by beard.

For more information about bowel cancer visit www.beatingbowelcancer.org or if you have any concerns call the charity’s Nurse Helpline on 020 8973 0011

Anyone experiencing one or more of these symptoms for three weeks or more should go and see their GP: