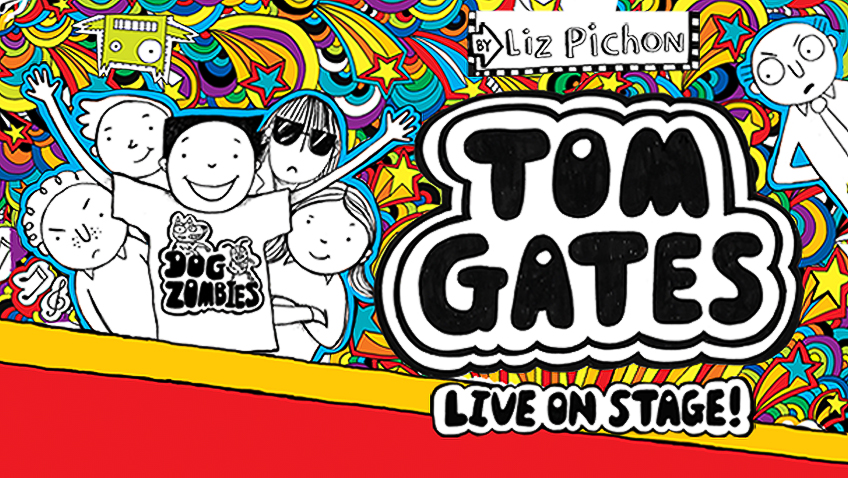 Treat the grandchildren to Tom Gates Live on Stage!

Who is Tom Gates? Your grandchildren will know! The year-long UK tour of Tom Gates Live on Stage! is now under way, and MT saw it blast into Bristol on 20th February.

The award-winning series of Tom Gates books is brought to life by The Birmingham Stage Company and the producers behind the Olivier award nominated Gangsta Granny and the celebrated Horrible Histories stage shows, who have teamed up with acclaimed author and illustrator, Liz Pichon, to create a brand new story exclusively for the stage. With 14 books in the Tom Gates series so far, Liz Pichon is a multiple number one bestselling children’s author and illustrator.

The world premiere live show follows Tom as he tries to keep out of trouble and does his best to please his parents and teacher so that he will be allowed to go on the school trip to the Biscuit Factory. It features favourite characters from the stories including Tom’s best friends, Derek and Norman, and their band, Dogzombies. Under the beady eye of their teacher, Mr Fullerman, Tom tries to impress Amy Porter, avoid moany Marcus Meldrew and annoy his older sister, Delia. Things aren’t made easier when his grandparents, affectionately known as The Fossils, announce a big surprise and his Mum, Dad and Delia are doing everything to make his life difficult, which means Tom will need all the help he can get to save the day! 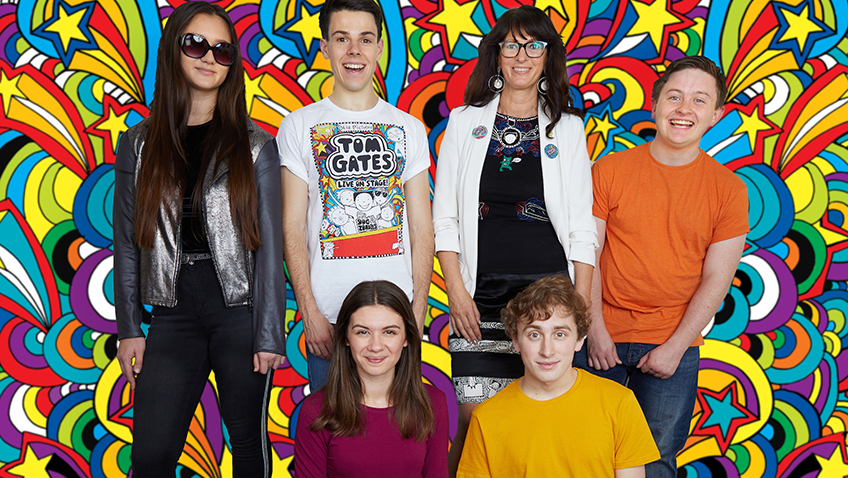 The cast of Tom Gates Live on Stage! With Liz Pichon

The show is propelled forward by its clever, animated and interactive set that will surely inspire the next generation of creatives, from doodlers to graphic designers to film-makers. That and the songs, especially in the second half, bring the world of Tom Gates to life, providing a story and characters that almost any child can relate to.

All in all, Tom Gates Live on Stage! is a great show for all the family and will especially appeal to children aged five to 12. With its engaging graphics, talented, lively team of actors, humour and awesome music from Dogzombies, everyone is sure to have fun. Oh, and take them for chips afterwards (you’ll know what we mean when you come out singing that song!)

For more information and details of venues and tickets, visit: https://www.atgtickets.com/venues/bristol-hippodrome/