Home / LIFESTYLE / FOOD AND DRINK / Chillies – Can you benefit from the heat? 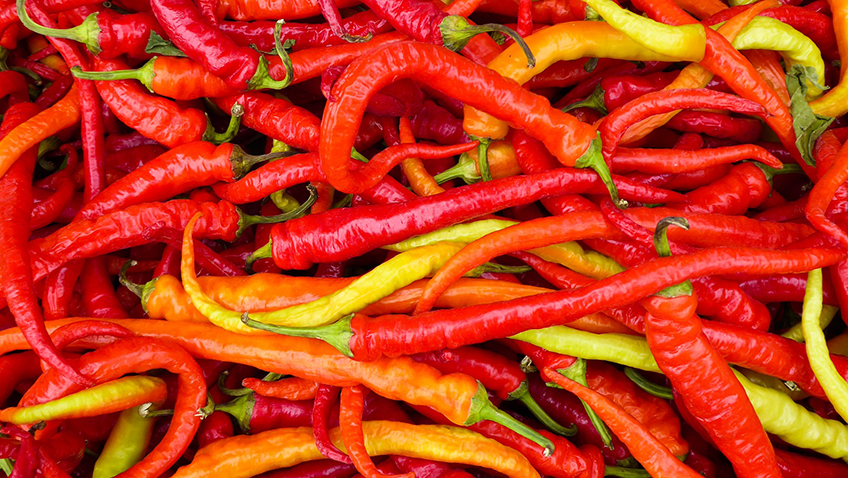 Chillies – Can you benefit from the heat?

For thousands of years, humans have taken a masochistic pleasure from adding chilli to their food. Now research indicates that the spice that has undoubtedly made our lives more interesting may also make them longer.

A huge study, published this summer in the British Medical Journal, seemed to indicate that a diet filled with spices – including chillies – was beneficial for health.

Chilli peppers were the most commonly used spice among the sample, and those who ate fresh chilli had a lower risk of death from cancer, coronary heart disease and diabetes.

While the health-promoting properties of chillies may not be fully understood, at least we have a good idea where to look to find the source of them. Cut a chilli open and you will see yellow placenta-like fronds that attach the seeds to the inside of the fruit. In most types of chilli, this is the location of the spice’s secret weapon – capsaicin.

It is capsaicin that makes chillies hot. The heat is measured in Scoville heat units, which is the number of times a sample of dissolved dried chilli must be diluted by its own weight in sugar water before it loses its heat. For a green bell pepper this is zero. But habanero peppers have a Scoville value of between 100,000 and 350,000. For pure capsaicin the figure is 16 million. 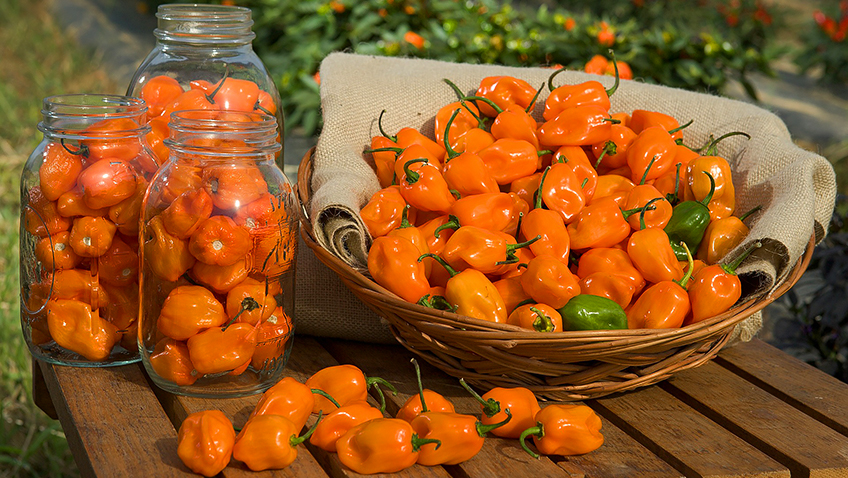 Chillies have evolved to repel microbes. This was of great value in the days before medicine and refrigeration, when, particularly in the tropics, people were vulnerable to bacteria that could harm them directly or cause their food to spoil. Chillies kill or inhibit 75% of such pathogens.

That may just explain the spice’s world-conquering success. Just two or three years after Columbus brought capsicum seeds back from the New World in 1493, Portuguese merchants took the plants to Asia, where they would transform the cuisine.

It is sometimes said that people in hot countries use more chilli because it makes them sweat, which cools them down. But in 1998, researchers at Cornell University pointed out that the greater use of spices in countries such as India, Thailand and China was likely to be linked to their anti-microbial function.

By studying recipe books from all over the world, the researchers found that spices including chilli were more likely to be used close to the equator, and were also used more in humid valleys than on high plateaux. It appears that humans in dangerous climates developed a taste for chilli.

We now know that chillies are also a good source of antioxidants. Forty-two grams of the spice would account for your recommended daily allowance of vitamin C, although admittedly that would make for a pretty strong curry. They are also rich in vitamin A, as well as minerals such as iron and potassium. 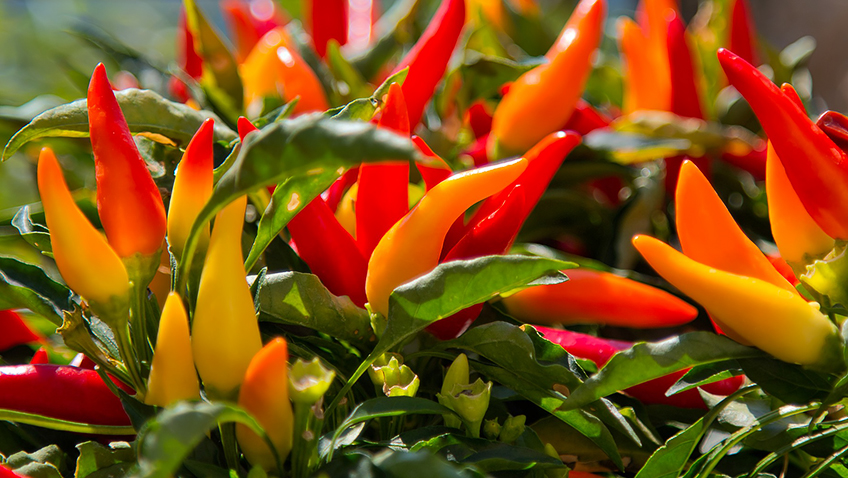 The recent study in China found a correlation between the consumption of spicy food and lower rates of death from heart disease and cancer – and laboratory research from the last 10 years suggests some possible reasons for that too.

In 2012, a team of nutritionists at the Chinese University of Hong Kong, working with hamsters, found that capsaicin helped break down so-called “bad” cholesterol which might have clogged up the animals’ arteries, but it left alone the “good” cholesterol which helps remove it.

There was a second benefit for cardiac health too – the capsaicin appeared to block the action of a gene that makes arteries contract, restricting blood flow.

Several studies have also indicated that capsaicin has powerful anti-cancer properties. It has been found to be helpful in fighting human prostate and lung cancer cells in mice, and there are also indications that it could be used as a treatment for colon cancer. It may also improve drug resistance for bile-duct cancer sufferers.

Capsaicin creams and patches are available in chemists to ease pain. But it’s only in the past 20 years that we have come to understand the contradiction of how something that causes pain can ease it too.

Capsaicin binds to the pain receptor TRPV1, which our brains also use to detect changes in temperature – that’s why we think chillies are hot.