Home / HEALTH / The UK is the best place for palliative care 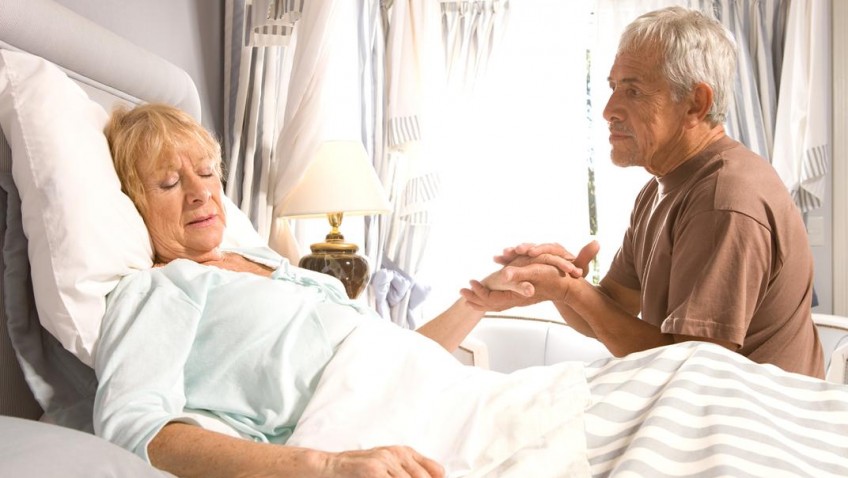 The UK is the best place for palliative care

End-of-life care in the UK has been ranked as the best in the world with a study praising the quality and availability of services.

The study of 80 countries said thanks to the NHS and hospice movement the care provided was “second to none”.

The UK received top marks for affordability – as would be expected for a service that is provided free at the point of need – but also got a perfect score for quality of care.

Overall it was given 93.9 out of 100, but the report still said there was room for improvement – as there was with all the top-performing nations.

The rankings were worked out following assessments for the quality of the hospitals and hospice environments, staffing numbers and skills, affordability of care and quality of care.

Just 34 out of 80 countries provided what could be classed as good end-of-life care – and these accounted for just 15% of the adult population.

The report said the quality of end-of-life care was becoming increasingly important with the ageing population, meaning people were increasingly facing “drawn-out” deaths.

Services in England have recently been criticised by the Parliamentary and Health Service Ombudsman.

Report author Annie Pannelay said: “The UK is an acknowledged leader in palliative care. That reflects its comprehensive strategy towards the issue as well as the improvements that are being made.

“But there is more that the UK could do to stay at the forefront of palliative care standards, such as ironing out occasional problems with communication or symptom control.”

Claire Henry, Chief Executive of the National Council for Palliative Care – the lead body for Dying Matters – said: “The UK is rightly viewed as a leader in palliative care, and we welcome the fact that once again it ranks first in the Quality of Death Index. At its best how the UK cares for people who are dying is absolutely world class with hospice care leading the way, but there can be no room for complacency, especially as the demand for palliative care is increasing.

“Despite excellent care which we should rightly be proud of, too many people in the UK are still being failed as they reach the end of their lives, with a series of hard-hitting reports highlighting that dying people cannot consistently rely on access to pain relief, 24/7 care or coordinated care that would enable them to be cared for and die in the place of their choice, which for most people is in their own homes or in a hospice.

“We only have one chance to get care right for people who are dying, which is why we very much hope that the Government continues to look to improve end of life care for everyone who needs it and invests in caring for dying people in the forthcoming spending review, including by implementing the recommendations contained in the recent review of choice at the end of life.”