Home / LIFESTYLE / REVIEWS > / THEATRE REVIEWS / What do you do when your child is bullied? 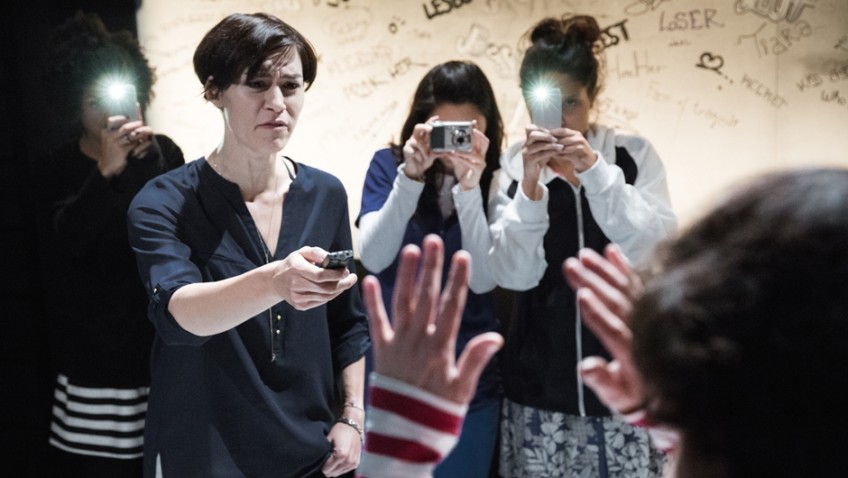 What do you do when your child is bullied?

Most schools these days have zero tolerance on bullying. But how do you stop cyber-bullying on the Internet via computers and mobile devices?

43% of children have been bullied on line. Suicide is the third leading cause of death among young people.

Teenage girls are twice as likely to be victims and perpetrators of cyber-bullying. What starts as a game can turn very nasty.

Children today are caught up in the superficial popularity nonsense. The 13-year-old son of a friend of mine boasts he has 400 friends on Facebook.

Do you remember Beryl Reid’s schoolgirl on radio and on the music hall circuit and her catch phrase, “She’s my best friend and I hate her!”?

American playwright Kathy Rucker says Crystal Springs was written in response to a challenge to write a play with six female characters about hate.

A 16-year-old girl before she commits suicide, leaves a message for her tormentors which she hopes will torment them for the rest of their lives. The story is based on true events and is told in reverse sequence, which doesn’t really help.

The end result, well acted on a tiny thrust stage, with the actresses, all very girly and convincing as teenagers, feels like something created in a drama workshop and aimed at schools, something to be staged during term time rather during the summer hols.