Home / LIFESTYLE / REVIEWS > / THEATRE REVIEWS / Charles Dickens’ A Tale of Two Cities is good old-fashioned theatre and not to be missed. 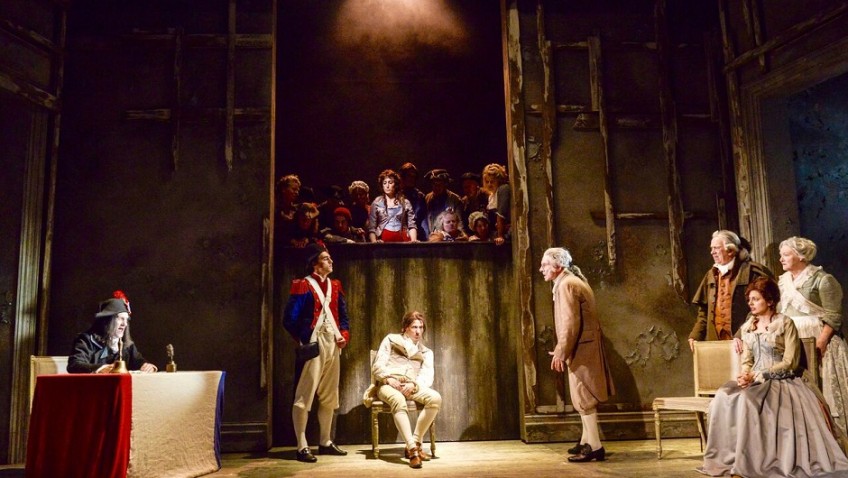 Charles Dickens’ A Tale of Two Cities is good old-fashioned theatre and not to be missed.

Charles Dickens said on its publication that A Tale of Two Cities was the best story he had written. Not everybody agreed. 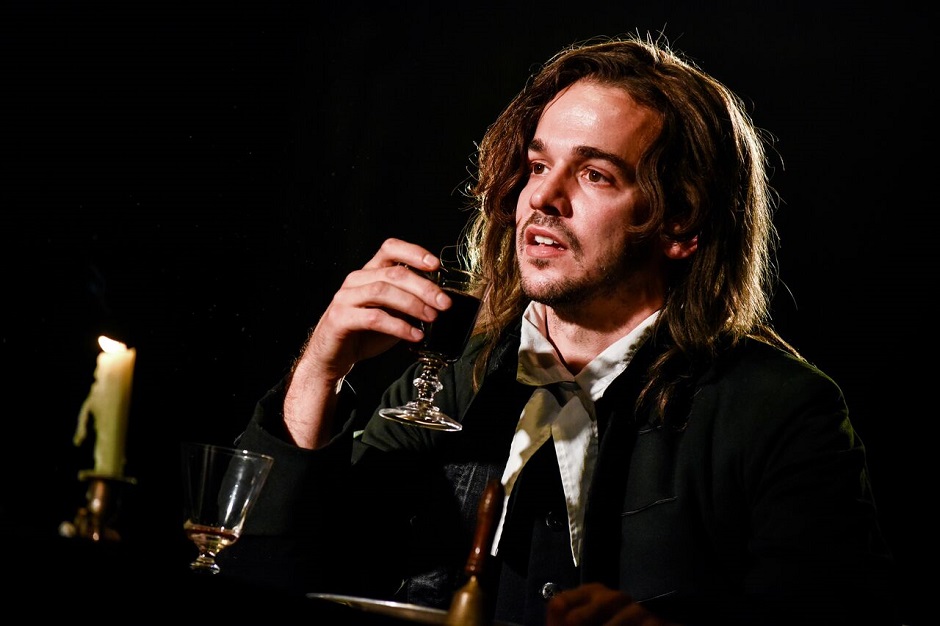 In January 1860 the story was on the stage, adapted by Tom Taylor. Dickens, a keen amateur actor, acted as consultant.

Dickens loved theatre and one of the reasons his novels have adapted so well to the stage was precisely because they were so melodramatic.

Melodrama was the most popular form of entertainment in Victorian theatre.

Sydney Carton and Charles Darnay, two young men of the same age, who have an uncanny resemblance to each other, love the same woman.

Carton, a drunk, degenerate wastrel, tired of life, finally finds redemption in Paris during the Reign of Terror.

His self-sacrifice remains the most celebrated in 19th century literature and his exit lines are amongst the most often quoted: 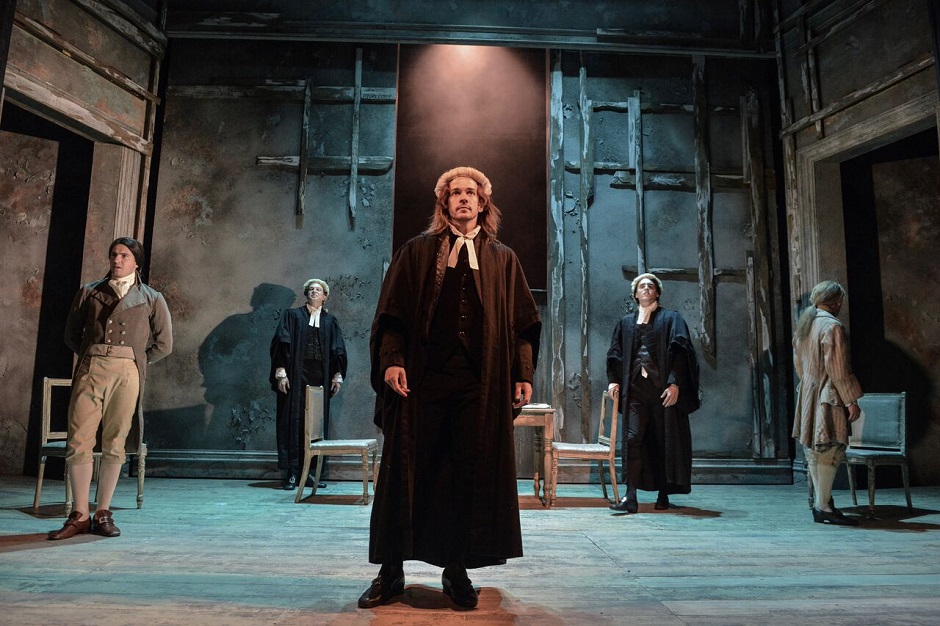 The most successful and longest-running stage adaptation was The Only Way, written by two clergymen, Frederick Longbridge and Freeman Wills, and premiered by John Martin-Harvey in 1899.

Sydney Carton was Martin-Harvey’s most famous role and he would go on acting him for the next 40 years. He was 67 during its final run.

Mark Poulton is an expert adaptor. He adapted Hilary Mantel’s Wolf Hall and Bring Up the Bodies for the stage and he has done a first-rate job with A Tale of Two Cities.

Director James Dacre cleverly creates an epic performance with limited means. His very enjoyable touring production – with a good cast headed by Joseph Timms as Sydney Carton and Jacob Ifan as Charles Darnay – has plenty of pace and urgency.

The production is an excellent calling card for Dacre and is strongly recommended to all those who love Dickens and good old-fashioned Victorian melodrama acted seriously and without condescension.