Home / NEWS / A chance to buy a piece of literary history 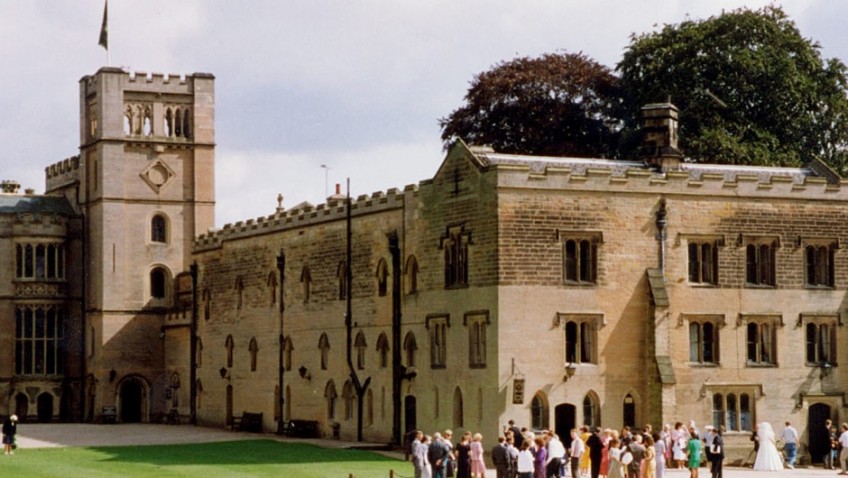 A chance to buy a piece of literary history

House hunters are being given the chance to own a bit of literary history after a building in the grounds of Lord Byron’s ancestral home went on the market for £180,000.

The gate house, known as The Hutt, or East Lodge, will go under the hammer later this month after the current owners put the Grade Two Listed property up for auction.

The home, described as “in need of upgrading and modernisation” is set in the grounds of 13th century Newstead Abbey in Nottinghamshire. 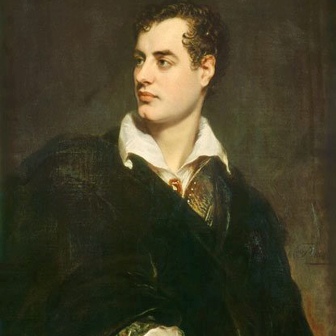 Byron lived in the sprawling Abbey when he was aged 10, and the home is credited with shaping the young poet’s view on his family’s decaying history.

Now owned by Nottinghamshire City Council, the lodge was used until recently as a security base for the Abbey, but is no longer needed.

Any cash raised by the sale will be put towards the upkeep of the Abbey.

The building, along with a host of others, will go up for sale on January 29 at Nottingham Racecourse.

Bob Crocker is director and auction co-ordinator at Savills, the company which is auctioning the property.

He said: “It’s Grade Two listed and there’s an opportunity to create residence set on the fringe of Newstead Abbey, the ancestral home of Lord Byron. 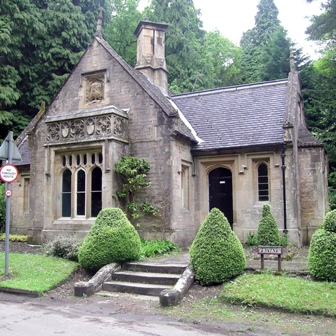 “It’s a flagship property and it’s almost in some ways like a trophy property.

“You may find it may not be somebody’s principal residence. Many years ago we sold one of the old stables to a writer who used it as a holiday home.

“It may lend itself to that or somebody who just wants a very historical address.

“People will have dreams but it’s now down to whether the reality of the viewings, which start this weekend, lives up to that.”

A city council spokesman said Newstead Abbey had been operated by the council since it was presented to the former City Corporation by the local philanthropist, Sir Julien Cahn, in the early 20th Century.

He added: “East Lodge on the Newstead Estate is surplus to operational requirements and has been standing empty for some time.

“At a time when other sources of income for councils are diminishing, the sale of this building will go toward the funding needed for the investment plans we have in place for Newstead Abbey.”

Ken Purslow, chairman of the Newstead Byron Society, said: “The Lodge itself does not have great significance on its own, but the Abbey is of huge significance.

“The Byron family lived there for 277 years so it’s always going to be associated with them.

“Anything in the grounds of Newstead is a wonderful asset.

“The only drawback as far as I can see is that it’s quite small. But the very fact that it’s the gatehouse means it will have an appeal. No doubt someone will snap it up.”