Home / LIFESTYLE / REVIEWS > / Can Pretty Woman The Musical repeat the box-office success of the film? 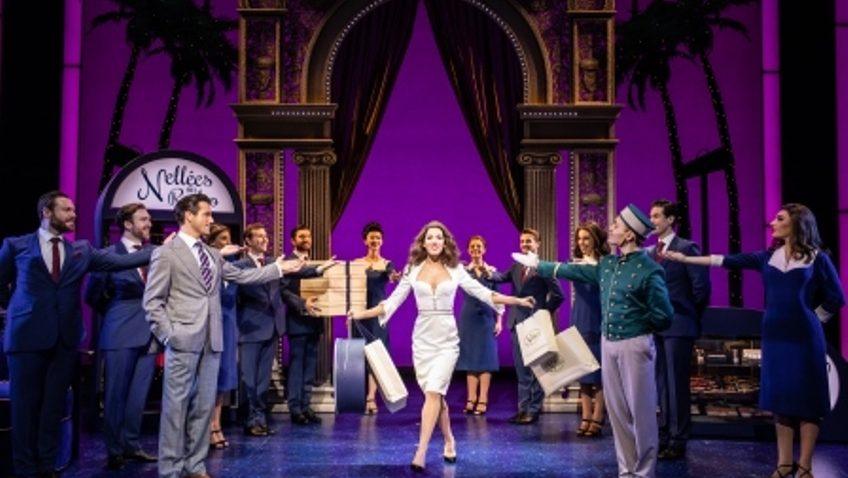 Can Pretty Woman The Musical repeat the box-office success of the film?

PRETTY WOMAN, the movie, got a bad press, but it went on to be a big hit with the public in 1990. It starred Richard Gere and Julia Roberts. He was cast as a billionaire. She was cast as a hooker, who charged him 300 dollars an evening and 3,000 dollars a week.

“You and I are such similar creatures,” he said. ‘We both screw people for money.”

The story owed something to Bernard Shaw’s Pygmalion. However, a billionaire picking up a Hollywood Boulevard prostitute and teaching her how to be a high-class consort is not as romantic a subject as a linguistic professor teaching a flower-girl how to be a lady

Pretty Woman was never that good and it seems a bit odd to be reviving it as a musical in the age of the #MeToo Movement. 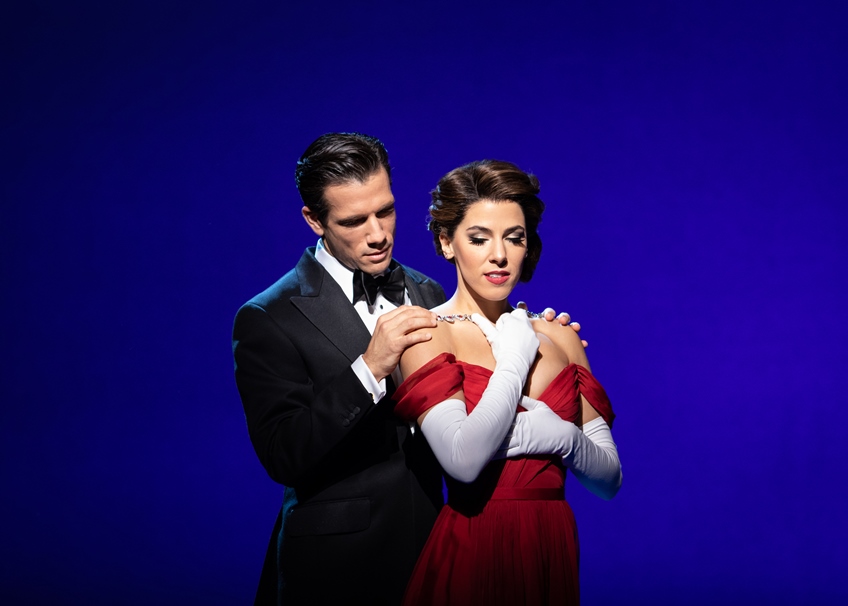 J E Lawton’s cynical wisecracks have been retained. The songs by Bryan Adams and Jim Vallance are mediocre. The lead actors, Aimee Atkinson and Danny Mac, do not have the chemistry Gere and Roberts had and on which the film had to rely if it were to be romantic and not sordid.

Jerry Mitchell’s production is very efficient. His choreography is energetic but uninspired. Something more exciting should have been done with the haute couture shopping spree.

Do you remember the drama of Alexander McQueen’s catwalks? Do you remember Cecil Beaton’s stunning black and white costumes for the Ascot scene in the Pygmalion musical, My Fair Lady?

Bob Harms and Alex Charles, cast as a hotel manager and bellboy, stop the show when they tango.

The scene, which stands out, and this is because it is so very different from the rest of the production, is when the billionaire takes the hooker to the opera to see the most famous courtesan of the 1840’s, immortalised by Dumas and Verdi in La Traviata. We even get to hear a tiny bit of Verdi’s music, and this takes the production, momentarily, to a more sophisticated level.