Home / HEALTH / Is butter your friend or foe? 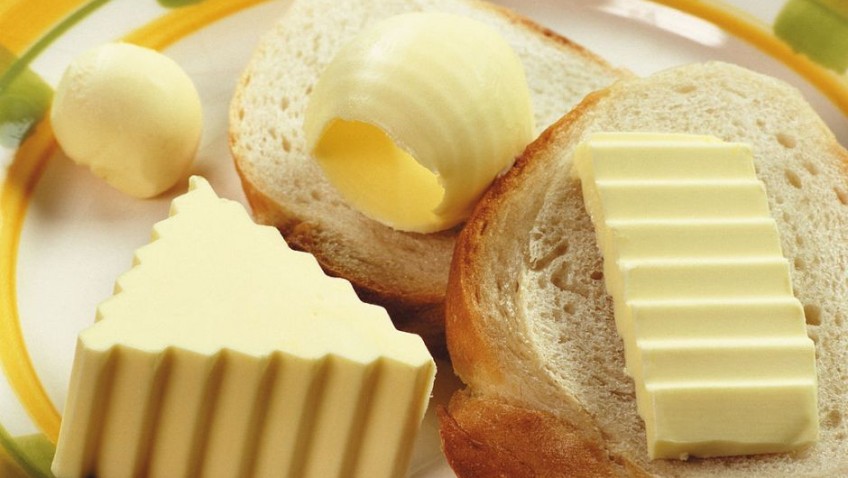 Is butter your friend or foe?

Rob Hobson, Healthspan Head of Nutrition looks at whether butter should be back on the menu.

As a nutritionist, one of the more common questions you get asked by clients is whether they should be eating one food over another and this is often the case when it comes to butter.  Should I choose margarine or butter? What’s healthier for me butter or olive oil? Does butter have more fat than margarine and olive oil?

For me, the answer is simple and I would much rather include real unprocessed foods in my diet which means butter is in and margarine is out.

The negative health effects of butter mostly revolve around its high saturated fat content and risk of heart disease, but new research raises questions around this link as the evidence has been shown to be lacking. 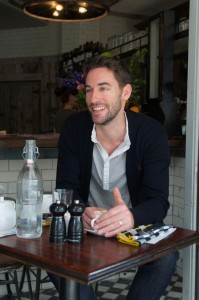 Also, in no way does the flavour of margarine compare with that of butter (my favourite is Alderney butter which is absolutely delicious), but being calorie rich should be eaten with a less is more approach!

Butter has been around since we started to domesticate animals thousands of years ago and records show it has not only been used as a food but by the Romans as a treatment for burns, skin and hair.

Some populations applied butter to their skin to protect against the cold and traditional ceremonies in India and Tibet include the use of butter as historically it was seen as an expensive luxury commodity.

Butter is available in a number of forms, which include the traditional churned variety that is made by churning pasturised cream and then adding (or not) salt.

You can now find lighter forms of butter that are made by adding water and air which can reduce their fat content by 25% (and hence calories) but these are intended for spreading and not to cook or bake with.

Cultured butter is another variety that is made by using cultured cream that contains live bacteria giving it a tangy taste and gut health benefits.  As butter becomes more popular again we are also seeing lots of really tasty artisan varieties in supermarkets and delis.

Butter has always been prized for its delicious rich taste but in terms of health has often been seen as the fat inducing, artery blocking villain that would surely lead you to an early grave via your local cardiac ward.

Much of this concern about the negative effects of butter (and other foods naturally high in saturated fat such as full fat dairy and fatty cuts of meat) stem from the nutritional guidance that was introduced to 56 million British people in 1983 and 220 million American’s not long after this, to pursue a diet that was low in fat (particularly saturated fat) and rich in carbs.

Current guidance in the UK is that 30% of the calories obtained from the diet come from fat and that 10% comes from saturated fat (around 20g per day). 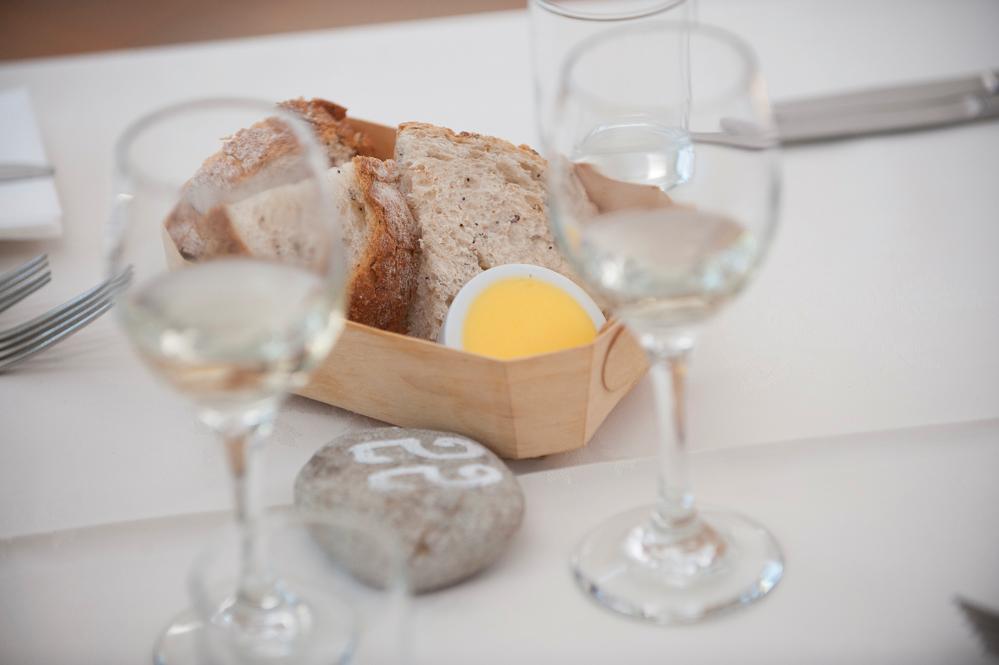 However, new findings and re-analysis of the existing research are beginning to put this guidance into question which means butter may not be that bad for us after all.

Butter contains around 700 calories and 80g of fat per 100g and is a rich source of the fat-soluble vitamins A, E and K2.  Low intakes of vitamin K2 have been associated with a number of diseases including osteoporosis and cardiovascular disease (dairy from grass fed cows contain more vitamin K2).

Butter also contains an excellent source of the 4-carbon fatty acid butyrate, which some studies have shown to be anti-inflammatory and offer a protective effect on the digestive system.

High fat dairy consumption has often been associated with obesity or cardiovascular disease but a recent review of the scientific literature showed that it may not increase the risk of these diseases and in some cases was associated with a significantly reduced risk of obesity.

Saturated fat has always been associated with any negative effects that food such as butter may have on health.  Too much of this type of fat raises cholesterol levels, particularly LDL (bad) cholesterol which is associated with an increased risk of heart disease by way of blocked arteries.

However, recent research has suggested that the type of LDL cholesterol formed as a result of saturated fat intake may not be as harmful as previously thought and that in its large buoyant form may be harmless.  It is smaller, denser LDL cholesterol that is thought to cause more damage to arteries and its formation in part is down to a high dietary intake of refined carbohydrates (including sugar).

Other dietary factors such as trans fats and too much omega 6 as well as lifestyle factors such as stress can de-stabilise this cholesterol making it particularly harmful if it builds up in the arteries.

Research has also shown that populations that have a diet rich in saturated fat have lower rates of heart disease, a finding that is often referred to as the ‘French paradox’ given their particularly high intake of saturated fat and one that further champions the idea foods naturally high in saturated fat (like butter) are not as unhealthy as previously thought.

Of course all of these findings do not mean that it’s all right to start loading your diet with foods high in saturated fat as we are mostly talking about natural foods (such as butter), which have other nutritional benefits to add to the diet.

High levels of saturated fat do also exist in processed foods, which are usually loaded with sugar and other refined carbohydrates as well as salt, which are not great in excess.

Whilst unprocessed foods high in saturated fat may not be a damaging to health as previously though it is still important to remember that they are high in calories so should still be eaten in small quantities to avoid overweight and obesity, which are risk factors for many diseases such as cancer, heart disease and type 2 diabetes.

In my opinion there is nothing wrong in using butter as your chosen fat spread when included as part of a healthy balanced diet that contains the right amount of calories, wholegrain foods, lean proteins and plenty of fruit and vegetables.

Whether you chose butter or not is of no relevance if your diet relies heavily on processed foods and refined carbohydrates that can all negatively impact on your health as much if not more that saturated fat in the diet.

After reading this will butter be back on your menu? Ed.

Image courtesy of Armmark at wikimedia.org