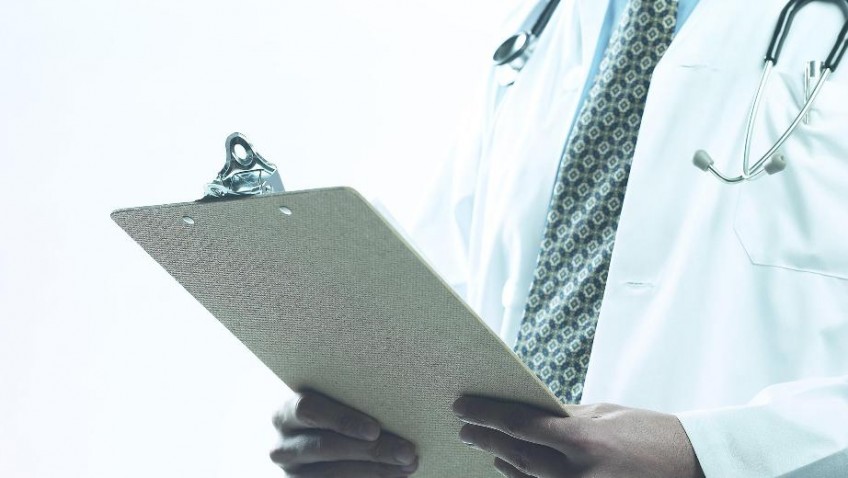 The British Social Attitudes (BSA) survey for 2015 reports a five percentage point fall in satisfaction with the National Health Service compared to 2014, data published today by The King’s Fund shows.

The survey, conducted by NatCen Social Research, reports that satisfaction with GP services is at 69 per cent. Although general practice is still the service people are most satisfied with, this represents a ten percentage point drop since 2009 and is the lowest rating for GPs since the survey began.

Satisfaction with social care services provided by local authorities is much lower than satisfaction with health services, falling by five percentage points to 26 per cent.

For the first time in 2015, some respondents that were satisfied or dissatisfied with the NHS were asked why. The biggest drivers of satisfaction were the quality of care provided (61 per cent), the fact that the NHS is free at the point of use (59 per cent) and the range of services and treatments available (54 per cent). The main reasons for dissatisfaction are waiting times for GP and hospital appointments (55 per cent), not enough staff (44 per cent) and under-funding (39 per cent).

The survey highlights a sharp divergence of views between supporters of the main two political parties. Satisfaction levels among Conservative supporters continued to remain stable at 65 per cent. However, perhaps reflecting the general election campaign and its outcome (the survey was conducted in the months afterwards), satisfaction among Labour supporters dropped by eleven percentage points back to its 2013 level of 59 per cent. This brings it back in line with historical precedent – satisfaction tends to be higher among supporters of the party in power. 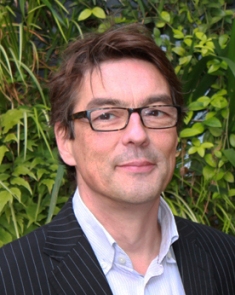 “The British Social Attitudes Survey has traditionally been seen as a barometer of how well the NHS is performing. The latest survey underlines the high value the British public places on the quality of care the NHS provides and its availability free at the point of use.

“It is no surprise to find that dissatisfaction is driven by waiting times for appointments and perceptions of underfunding and staff shortages. However, it is also apparent that people’s perceptions are influenced by their views about a range of factors including politics, policy and public institutions, as well as by their own experience of the NHS.”

What has been your recent experience of the NHS? We’d like to hear your views. Ed.