Home / HEALTH / A vision to ‘meet the needs of everyone’ 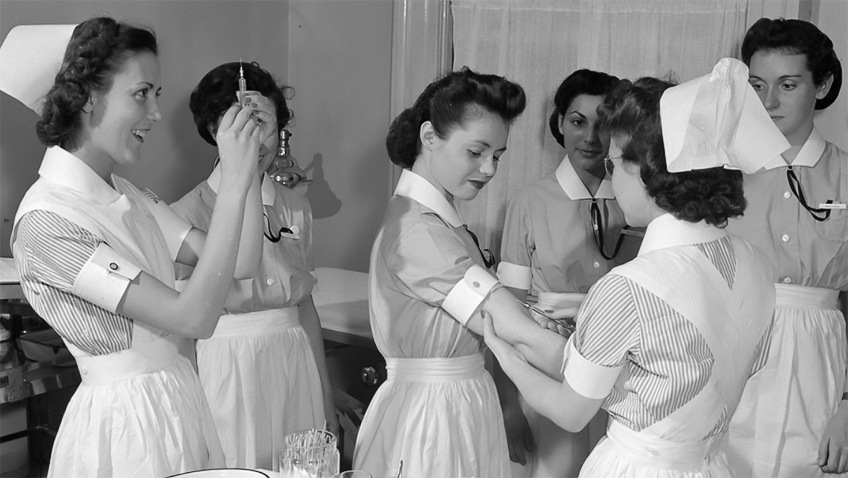 A vision to ‘meet the needs of everyone’

Celebrating 70 years of the NHS

70 years ago, on 5th July, 1948, the National Health Service (NHS) was born; for the first time, anywhere in the world, healthcare became available to all, regardless of wealth.

The NHS was launched by health secretary Aneurin Bevan, at Park Hospital in Manchester, known today as Trafford General Hospital. This ambitious, forward-thinking vision sought to achieve three fundamental objectives: to meet the needs of everyone; to be free at the point of delivery and to be based on clinical need, not ability to pay.

In the 1930s and 1940s diseases such as meningitis, pneumonia, tuberculosis, diphtheria and polio were still very much part of life and in 1948 infant mortality (the death of children under one year) was 34 deaths per 1,000 births; there was huge demand for medical care.

Prior to 1948, patients were generally obliged to pay for their own healthcare, meaning that, for many, it was unaffordable and therefore inaccessible.

Though there was a fragmented system designed to support poorer people in society, it relied on insurance-based schemes, workhouse infirmaries, Poor Law hospitals, voluntary hospitals and charitable doctors, and still left many without the healthcare they really needed; the National Health Insurance scheme, established by Lloyd George in 1911 for lower paid workers, often failed to meet patients’ needs and did not include dependants and by the 1930s, voluntary hospitals were in financial crisis.

For many, the reality was that accessing medical assistance meant facing serious financial difficulty.

The NHS changed this; it made medical care accessible to all who needed it and changed the lives of millions of people. Bevan promised that: “Everybody, irrespective of means, age, sex or occupation shall have equal opportunity to benefit from the best and most up-to-date medical and allied services available.” It was financed entirely from taxation, meaning people paid into it according to their means.

Dr John Marks, former chairman of the British Medical Association (BMA) council, who qualified on the very day the NHS was launched, told the BBC: “The NHS is one of the greatest achievements in history…Before (it) healthcare in this country was a disaster, particularly if you were poor. The unmet needs were not known until the NHS started, and people who had been ill for years and years came forward for help because they did not have to worry about paying for it.” 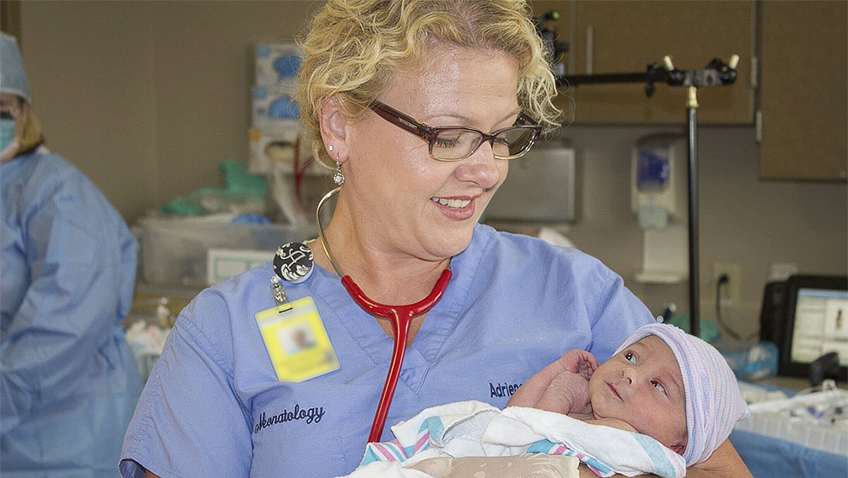 When the NHS was founded in 1948, the life expectancy for men was 66, and for women, 71. Today those figures are 79 and 83; on average, people now live 12 years longer than they did in 1948. And this continues to rise; the Office for National Statistics (ONS) estimate that by 2041, life expectancy will be 83 for men and 86 for women. Infant mortality has dropped to 3.8 per 1000 births. Despite a growing and increasingly ageing population, the NHS continues to rise to the challenge and provide life-saving, life-changing care for people across society, allowing people to live longer, healthier lives; today, the NHS in England treats more than 1.4 million patients every 24 hours.

While the NHS continues to endure multiple challenges and criticism, it was still found to be the most impressive healthcare system when compared (by the Commonwealth Fund in 2017) to those of 10 other countries (Australia, Canada, France, Germany, Netherlands, New Zealand, Norway, Sweden, Switzerland and USA).

In its impressive 70 years, the NHS has led the UK and the world, with advances in a huge range of areas, including vaccinations, contraception, prescriptions, education, fertility treatment, cancer screening and treatment, organ transplants, antibody therapies, treatment for HIV, MRI scanning and biomedical and health research.

Its future will hold further developments and possibilities such as precision medicine, artificial intelligence, genomes research and the way patients use NHS services. Today, NHS England’s vision for all is a future where, “healthcare is based around early detection and preventative care, where patients can access expert advice on demand, treatments could be tailored to an individual’s DNA or surgeries be carried out virtually from remote locations.”

The NHS continues to strive for its original vision: to meet the needs of everyone, to be free at the point of delivery and to be based on clinical need. Despite facing less than constructive criticism on an almost daily basis and trying to cope with the very real challenges it faces, the medical treatments, help, support and advice millions of us receive every year are testament to the dedication and professionalism of the NHS staff. It is hard to imagine where we would be without our invaluable and unique NHS; its incredible 70 years of service and achievements must be celebrated.