Home / NEWS / CAMPAIGNS / Discover the wonder of our National Parks 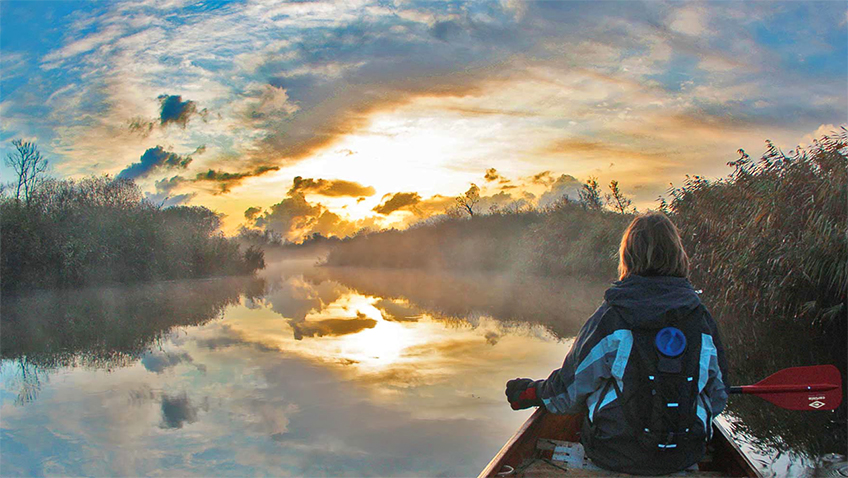 Discover the wonder of our National Parks

Our National Parks are without doubt national assets to be treasured, giving us all access to some of the most amazing places in the UK.

Throughout the 20th century, public concern for the protection of our unique and beautiful countryside started to grow, possibly as a reaction to a combination of industrialisation, land enclosures by landowners and the expansion of towns and cities. What started as the public demand for protection of, and greater access to, the countryside eventually led to the formal designation of these special places.

National Parks were created to protect beautiful areas for the nation, to conserve and enhance their natural beauty, culture and wildlife, and to encourage public awareness and understanding of these special places and to ensure they could be enjoyed by future generations.

The Peak District became the first National Park in 1951 and by the end of the decade the Lake District, Snowdonia, Dartmoor, Pembrokeshire Coast, North York Moors, Yorkshire Dales, Exmoor, Northumberland and Brecon Beacons National Parks had all been established. The South Downs is the newest National Park, established in 2010. Today there are 15 National Parks in the United Kingdom; 10 in England, three in Wales and two in Scotland.

The Pembrokeshire Coast National Park is the only National Park to be designated primarily for its coastline, the whole of which can be walked via the 299 kilometre Pembrokeshire Coast Path. The Broads is the smallest, at around 305 square kilometres and our largest is the Cairngorms at 4,528 square kilometres, making it bigger than the whole of Luxembourg.

National Parks Week is the annual festival celebrating all that is unique and special about our National Parks; this year’s festival takes place Monday 23 to Sunday 29 July. Secret coves, historic hill forts, ancient forests and tranquil lochs are all waiting to be discovered.

The week is full of a wonderfully diverse selection of events and activities for all, from treasure trails and seaside safaris to guided forest walks and local food and drink. The week kicks off with a series of wildlife friendly events across the country. These include an evening deer stalking search in Exmoor National Park and a Secret Squirrel Hunt in the Yorkshire Dales National Park.

If something a bit more techy is your thing, then you can try your hand at a Geocaching Treasure Hunt in North York Moors National Park. For joggers, racers and dawdlers alike, Loch Lomond & the Trossachs National Park is holding a 2k and 5k run, suitable for all ages with no official recording of times, just turn up for a Run in the Park!

You don’t need to join an event to explore the UK’s National Parks; you can listen to the trees in Yorkshire Dales National Park, visit Wales’ oldest nature reserve in Snowdonia National Park or walk with giants at the Hole of Horcum in North York Moors National Park.

Time to dust off the walking boots and get out and explore some of our most treasured landscapes this summer.