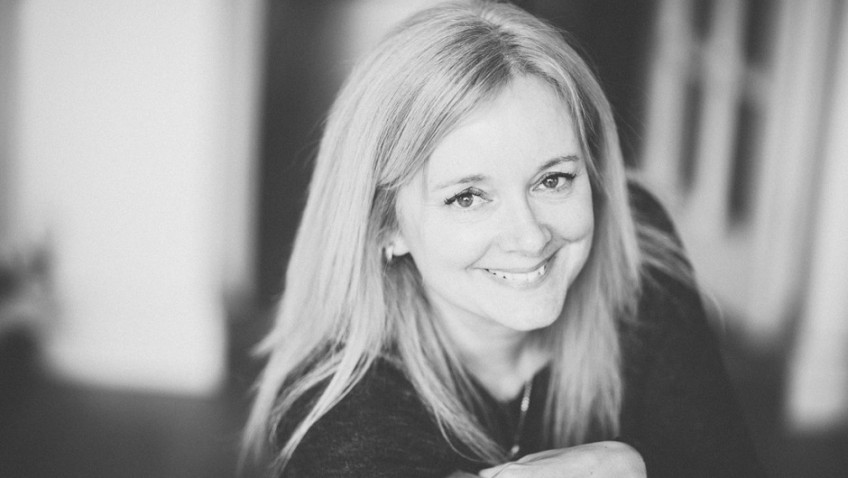 Cameron Sparks is a quiet shy boy from Edinburgh, the first of his family to go to University.  At Lancaster he makes some unlikely friends in Tommo, Bex and Christie and while he falls in love with Bex immediately she is besotted with Tommo the rich boy who wants to be a pop star.  Tommo is involved with drugs and alcohol while Cameron does neither, in fact he is a bit of a wimp but we understand his as his is the voice that takes us through the book.

The story shifts between two time frames following Cameron as a university student in 1986 and then forwards to 2013 where the adult  has separated from his wife and probably lost his job as well and moves back in with his father.

A letter from Christie the rich Canadian brings the friends together again in London and stirs up memories and emotions from their student days and the horrific accident that changed their lives.  . But has enough time passed to recover from the lies, the guilt, and the mistakes made on that tragic night?

Beautifully written our affection for Cameron is intrinsic to the narrative but I struggled to relate to the two girls whose characters seemed sketchy.  May because they were seem through the perspective of a male unable to understand the female psyche – an interesting angle from a woman writer.

I became immersed in the story and while there were chunks which I felt were difficult to navigate, I really enjoyed the book and read it quickly and with much interest.  I think Sophie Duffy has plenty more to offer as an author and I shall follow her career.