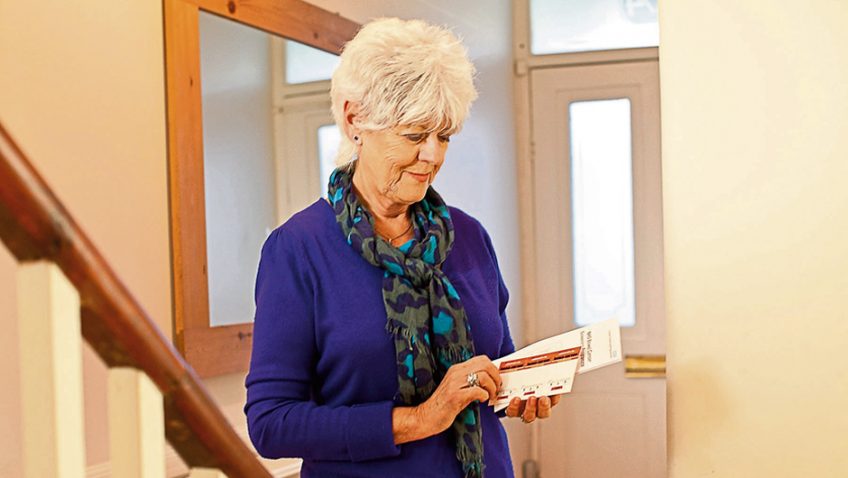 April is Bowel Cancer Awareness Month, where the aim is to raise awareness of bowel cancer. This year the campaign is focusing on bowel cancer screening.

Bowel cancer screening saves lives but at the moment in some areas of the UK, only a third of those who receive a test in the post complete it. Thousands of people are missing out on the best way to detect bowel cancer early when it is easier to treat and there is the greatest chance of survival.

Why is screening so important

Screening can detect bowel cancer early, and can also prevent bowel cancer from developing in the first place by picking up non-cancerous growths (polyps) that could become cancerous in the future.

Bowel cancer is the UK’s second biggest cancer killer but it is treatable and curable especially if diagnosed early. Nearly everyone diagnosed at the earliest stage will survive bowel cancer however, this drops significantly as the disease develops. Taking part in bowel cancer screening is the best way to get diagnosed early and early diagnosis saves lives.

How does screening work

If you’re registered with a GP and aged 60-74 (50-74 in Scotland), you will receive a free NHS bowel cancer screening test in the post every two years.

You have to collect three samples of your poo, over a maximum of two weeks (10 days in Scotland), and send it back in the hygienically-sealed freepost envelope provided. You carry out the simple test at home in private and it comes with clear step by step instructions. The test looks for hidden blood in your poo, which could be an early sign of bowel cancer.

You usually get the results of your test in about two weeks.

Most people have a normal result. If this happens, you will receive a test again in two years but see your GP if you have any symptoms in the meantime. If the results aren’t clear, you might be asked to do the test again.

If blood is found in your poo sample, you will be offered more tests to take a closer look at what might be causing this. This doesn’t mean you definitely have cancer as it could be a result of a non-cancerous polyp or another health problem. But it is definitely worth investigating. Whatever your age, if you have any symptoms you are worried about, speak to your GP.