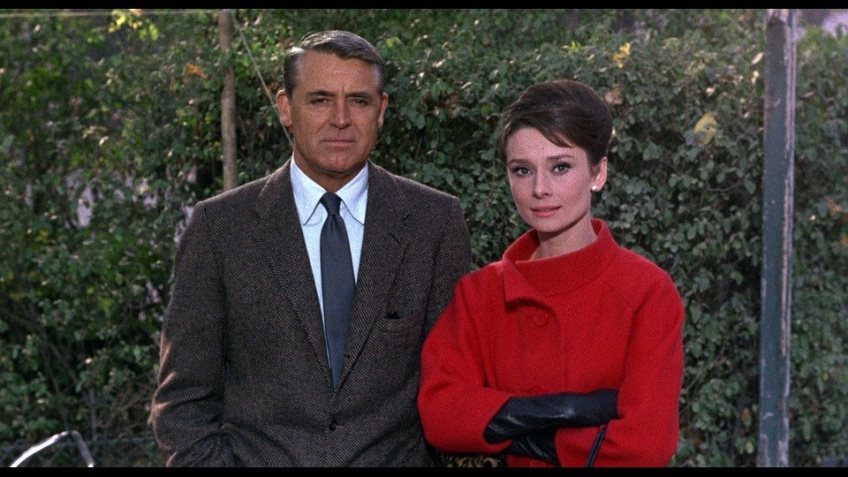 TOM STOPPARD A Life by Hermione Lee (Faber). Anybody who has enjoyed Stoppard’s plays will want to read Hermione Lee’s lengthy and astute biography. There are detailed dissections of his plays. Which of them will still be acted 100 years on? I think nobody will disagree that Rosencrantz and Guildenstern Are Dead and his masterpiece, Arcadia, will survive. Stoppard’s own favourite is The Invention of Love. Shakespeare in Love will survive on film, of course.

CARY GRANT The Making of a Hollywood Legend by Mark Glancy (Oxford University Press). Archie Leach. Bristol working-class boy, makes good. Grant had charm, grace, sophistication and good looks; and he was equally at ease in screwball comedies and Hitchcock thrillers. Lots of people wanted to be the persona he created on screen. Even Grant himself said that he too would like to be Cary Grant. Glancy covers his private and professional life in detail. His best films, The Philadelphia Story, His Girl Friday, Notorious and North by Northwest, continue to hold up well.

RIDLEY SCOTT A Retrospective by Ian Nathan (Thames & Hudson). His films include The Duellists, Alien, Blade Runner, Thelma & Louise, Gladiator and Black Hawke Down. Which is your favourite? If you are a fan you will want to have this handsome book, a wonderful companion. The images are iconic. The interviews are detailed. There are lots of quotes. Read the book and you will want see his films again.

THE OXFORD BOOK OF THEATRICAL ANECDOTES by Gyles Brandreth (Oxford University Press). Theatregoers will love dipping into this book (nearly 800 pages) and coming up with nuggets from the Elizabethan Age to modern times: quotes from theatre histories, biographies and autobiographies. The book is full of names you will have heard of and not heard of. I would recommend you start with Brandreth’s prologue before you dip in.

TIME TO ACT by Simon Annano (Terra). An intimate photographic portrait of actors back stage. The dressing rooms are cramped. Famous actors prepare for the mental and physical challenges they will be facing in the 30 minutes before the curtain goes up. Acting’s a serious business. It takes courage to go on stage. The concentration is intense. The camera observes thoughtful faces looking into mirrors. What do they see? Themselves? Their vulnerability? The role they are about to play?

ALSTON NASH (Fiat Lux) is a visual history of the Richard Alston Dance Company by Chris Nash. His impressive photography records actual moments in Alston’s work. The engaging commentary and exchanges between choreographer and photographer will make all dance lovers long for lockdown to be over and to be able see dancers on stage.

RAZZLE DAZZZLE The Battle for Broadway by Michael Reidel (Simon & Schuster) is a good racy read for anybody interested in show business in the 1970s and 1980s and the stories behind Equus, Les Mis and Phantom of the Opera. There are vivid accounts of Richard Burton, Trevor Nunn, Michael Bennett, the rise of the Schubert Organisation and the onslaught of AIDS

SINGULAR SENSATION The Triumph of Broadway by Reidel (Simon & Schuster.) Is another good racy read for theatre lovers and theatre historians. The Broadway story continues into the 1990s and tells what went on with the musical of Sunset Boulevard and how Andrew Lloyd Webber and his leading ladies, Patti LuPone, Glen Close and Faye Dunaway fared. There are detailed accounts of Rent, Guys and Dolls, Titanic and Edward Albee’s Three Tall Women.