Home / MONEY / Why not become a house sitter? 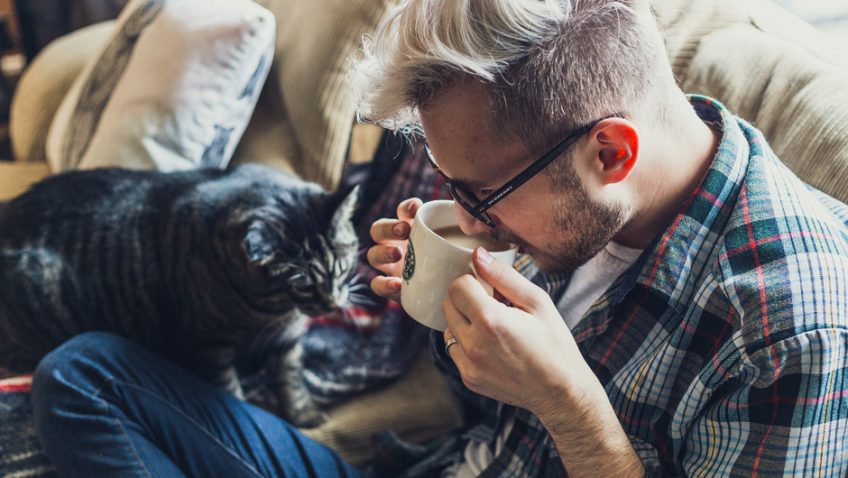 Why not become a house sitter?

According to Public Health England life expectancy has risen to its highest ever level and a recent report published by the Resolution Foundation think tank reveals that nearly one in seven Britons will be over 75 by 2040.

Funding a longer retirement will be a challenge for some people and many will be working later into life.

Research from the national market leader in retirement rentals, Girlings Retirement Rentals in 2016 revealed that almost three quarters of people want to travel more when they retire but that many worry they won’t have the finances to attain the lifestyle they aspire to.

As they get older many people tend not to want to continue with a traditional nine to five job instead preferring a more flexible role.

“One option growing in popularity for retired and semi-retired people is home and pet-sitting, earning money by moving into people’s homes and looking after their home and pets when they go away.“ Advised Alan Irvine, Chairman of Homesitters Ltd.

As they get older many people tend not to want to continue with a traditional nine to five job instead preferring a more flexible role.

The role appeals because it offers the chance to explore different parts of the UK and spend time with pets that they may not be able to have at home.

If you are retired this could be the ideal way to get away from home when you want as you can pick and choose when you work and how much work you take on. You can select a location to be near family and friends without having to impose on them or book into an hotel. And possibly earn some money into the bargain.

What you will be expected to do

The main reasons for a home owner to use the service are:

Taking care of pets is usually the main reason for employing a house sitter but other expectations can involve house and garden maintenance. In fact, what you would normally do in your own home.

House sitters aren’t expected to work all day; usually the duties will require a couple of hours and the rest of your time is your own. However, as the whole point of a house sit is that you’re there to protect it an agency will usually expect you to leave the property for no longer than three hours at a time in the day and one hour at night.

There are several companies that act as agents for the service and it is worth doing some research as criteria and payment differ. Some agencies cover overseas and it may be possible to be located abroad in exchange for your caretaking services.

Some businesses charge for you to register as a sitter, some to register for the services of sitters. Some pay a small wage and some pay an allowance for food and expenses.

Therefore, it is advisable to check the various sites on the internet or ring to enquire for more information.

It’s best if you can present an agency with a police check and you’ll need references from professional people. The agency will interview you in your own home to make sure you’re suitable for the job.

Another benefit of using an agency is that you’ll be given support throughout the process.

They’ll arrange a meeting between you and the client so that you know exactly what the client expects of you as a house sitter.

A checklist will be drawn up to ensure that both you and the client know exactly where you stand.

You’ll be able to contact the agency at any point during the house sit and they’ll help you if anything goes wrong.