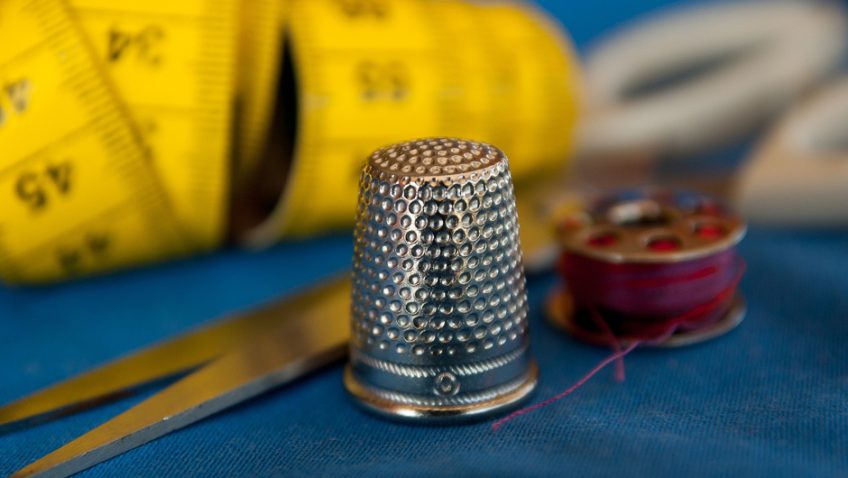 Scientists have discovered “clock cells” buried in the brain that add time tags to memories. These hippocampus cells could explain one of neuroscience’s enduring puzzles: how we recall our memories in the right order. The finding follows the earlier discovery of “place cells” which seem to label memories with the location where they were formed.

This has added another worry to my list as to what may happen if these cells don’t work. I have enough trouble with my memory without knowing that this is something else that can go wrong. And who knew that we needed special cells to keep our reminiscences in line?

With the plethora of disturbing news around; concerns over cuts and higher prices it is good to know that there is somewhere to go on Facebook to read a page that only publishes good news; have a look at www.facebook.com/Kudofeed for the antidote to the bad and fake news we’re constantly bombarded with. I use Facebook, and Mature Times has its own page, but I am becoming increasingly disillusioned with the way it can be used to promote products and fake news. Facebook is now a global phenomenon with over 1.5 billion monthly active users worldwide. The UK makes up 31 million of those users, with 60% of the population having a Facebook account. Certainly, not an institution (is it now an institution?) to be dismissed. Are you on Facebook?

The classic Monopoly playing piece, the thimble, is being dropped in a new version of the board game. It lost out to pieces such as the Scottie dog, the car and the hat in a worldwide public vote over which tokens to save.

The thimble has been a token on Monopoly boards around the world since the game was launched back in 1935. It’s the second time a piece has been removed from play following public consultation, as the iron was dumped to smooth the way for a cat in 2013. We still have the battleship and boot which can be traced back to the Great Depression. The announcement of the new piece will be made in a few weeks.