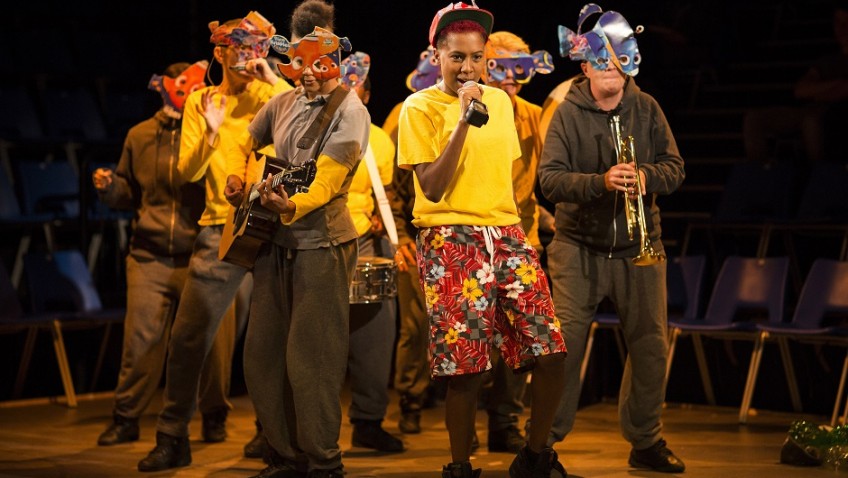 There aren’t enough parts for women.

There aren’t enough parts for women. Director Phyllida Lloyd and actress Harriet Walter have come up with one solution to the problem and that is for women to play men’s roles.

I see no reason why women should not play male roles so long as they are turned into female roles. The Oregon Shakespeare Festival has been doing this very successfully for many years now and it would be fair to say that the majority of the audience have no idea there has been a sex change. 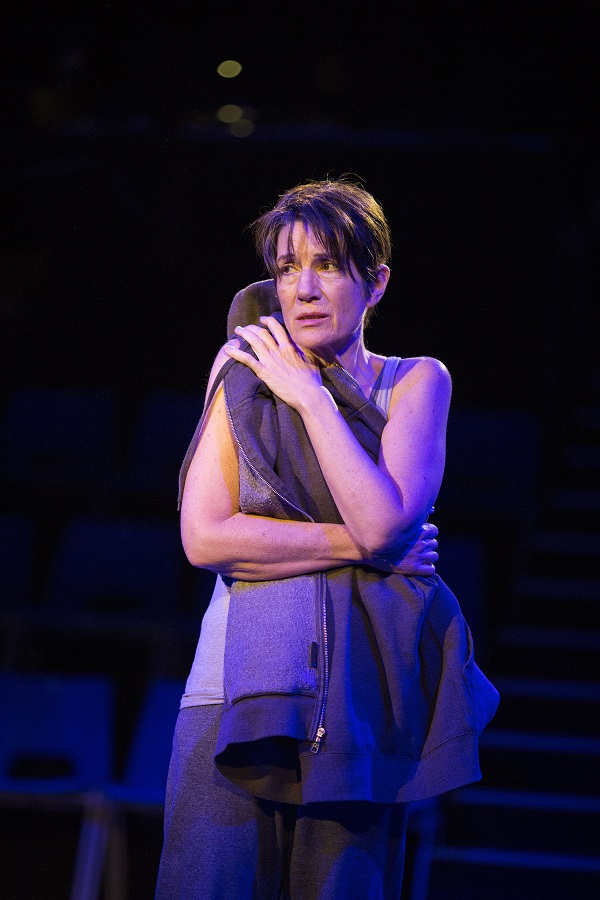 Lloyd is presenting a Shakespeare trilogy, with Walter playing Brutus, Henry IV and Prospero; and to justify an all-female cast, all three plays are set in a women’s prison with the actors acting the inmates acting Shakespeare.

I had already seen Julius Caesar and Henry IV when they were originally staged at the Donmar Warehouse and so opted to see just The Tempest.

The in-the-round production gets off to a good start with a storm which is achieved by sound alone. Thereafter, if you have never seen and never read The Tempest you may be in difficulties.

The high spot is the jolly wedding celebration abruptly interrupted by Harriet Walter as Prospero who bursts all the huge balloons before launching into a sobbing and deeply moving delivery of the lines beginning, “Our revels now are ended.”

There is a great deal of talk about freedom in the play. But for some life-servers there will be no liberty ever. Putting on a play is one way to escape.

Prospero’s great speech, “Ye elves of hills, brooks, standing lakes and groves” does not need any additional magic. The audience, who had been given torches when they entered the auditorium, were asked to switch them on and provide a starry night – a nice bit of audience participation which completely upstages the words. The speech is already magical enough. Listen to John Gielgud deliver it in his Ages of Man album.

Leah Harvey and Sheila Atim find a lot of humour in Miranda’s first encounter with Ferdinand. Trinculo and Stefano are funny, too, mainly because they are played by women. Karen Dunbar and Jackie Clune give a very amusing parody of two young lads. Dunbar’s Scottish yobbo is particularly convincing in her facial and body language.

Harriet Walter wonders in her recently published book, Brutus and Other Heroines, what is there to do after you have played Cleopatra. Well, theatregoers still have to see her Queen Katherine, Paulina and Volumnia.

Walter could also follow in the footsteps of the American actress, Charlotte Cushman (1816-1876), the greatest tragedienne of the 19th century, and play one of her greatest successes: Cardinal Wolsey.