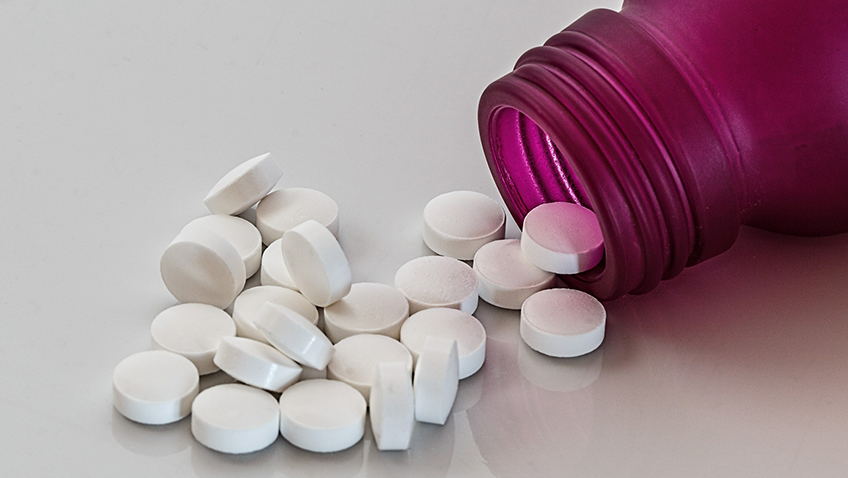 Celebrating 90 years since of the discovery of penicillin

Fleming’s discovery of penicillin in the second floor room of the Clarence Memorial Wing at St Mary’s Hospital, London, revolutionised medicine and inaugurated the antibiotic age. It was a chance observation of a chance contamination of a petri dish by a spore of mould, however, it was Fleming’s genius to see something unusual and to act upon it.

The petri dish should have been covered by colonies of Staphylococci, but close to the Penicillium notatum mould there was nothing; a clear zone of inhibition. With the immortal words ‘that’s funny!’

Fleming announced his observation to his colleagues. Although he was unable to purify and stabilise penicillin, Fleming did publish his findings and pointed out that there was a clinical potential for his discovery. Initially, Fleming named his discovery ‘mould juice’ until he realised that it needed a more scientific name!

Working very much as the lone researcher, he was unable to take his discovery further and so penicillin was developed by a team of researchers at the Sir William Dunn School of Pathology at the University of Oxford between 1939 and 1941. Multidisciplinary teamwork was the key to the Oxford team’s success and Howard Florey, leader of that Oxford team, and biochemist Ernst Chain, shared the 1945 Nobel Prize for Medicine with Fleming.

Penicillin was hailed as a wonder drug and miracle cure, especially once it had shown its value in the treatment of casualties in the Second World War. However, Alexander Fleming was cautious about its use and warned that it should be used carefully. He was aware of the dangers of antibiotic resistance as early as 1943, and he and other experienced bacteriologists anticipated concerns and issues about the problem of antibiotic resistance.

Visitors to the Alexander Fleming Laboratory Museum can find out more about the penicillin story, see where penicillin was discovered, and follow in Fleming’s footsteps on his road to the discovery that was to revolutionise medicine and affect the lives and health of every one of us. Fleming’s laboratory has been reconstructed to show it as it was at the time of the discovery; some of the equipment on display was actually used by Fleming and his colleagues.

The Alexander Fleming Laboratory Museum has been designated an International Historic Chemical Landmark by the Royal Society of Chemistry and the American Chemical Society.

The Alexander Fleming Laboratory Museum is at St Mary’s Hospital, Praed Street, London W2 1NY and is open Monday to Thursday from 10am to 1pm. Visitors can arrange visits outside these hours, including weekends and evenings, by contacting Kevin Brown, trust archivist and Alexander Fleming Laboratory Museum curator on 020 3312 6528 or Kevin.Brown5@nhs.net

Please note: due to the location of the museum, there are many stairs and there is no wheelchair access.

For more information on the museum, please visit: https://www.imperial.nhs.uk/about-us/who-we-are/fleming-museum